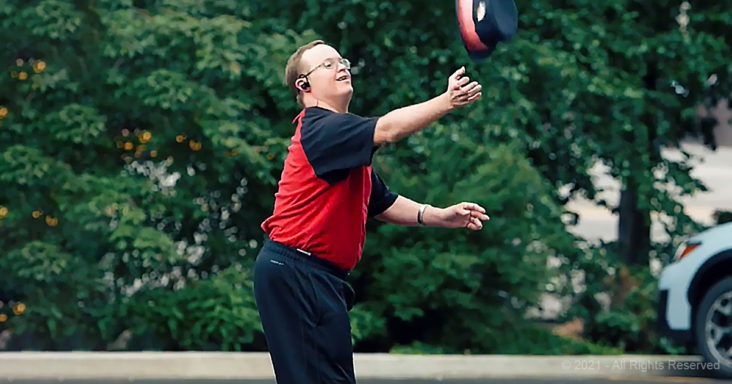 A man with Down’s Syndrome began in-line skating at six. Now an adult, he shows incredible skill and grace as he skates for an audience.

Some film producers made a video of his parking lot performance. He performs two or three times a week, entertaining those who stop to watch.

Reid wears a hat decorated to look like P.T. Barnum, and he skates and dances enthusiastically to the song from the musical, “The Greatest Show.

Bad weather, broken skates, or changing seasons do not stop Reid from his regular performances. He hopes to someday perform for an event larger crowd.

The film producers helped Reid’s dream come true by posting it on Facebook for everyone to see. His dream came true with over 30,000 views. 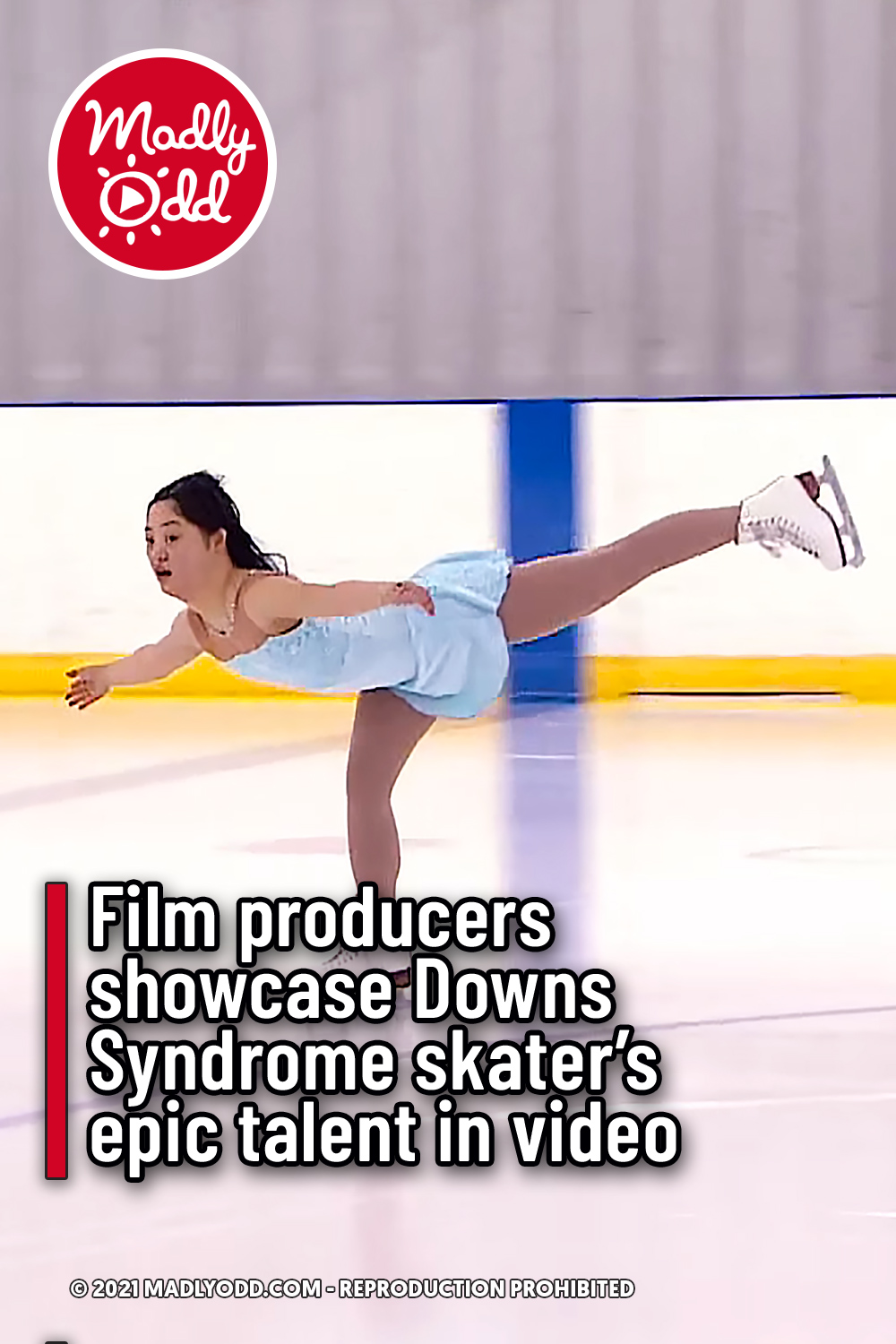