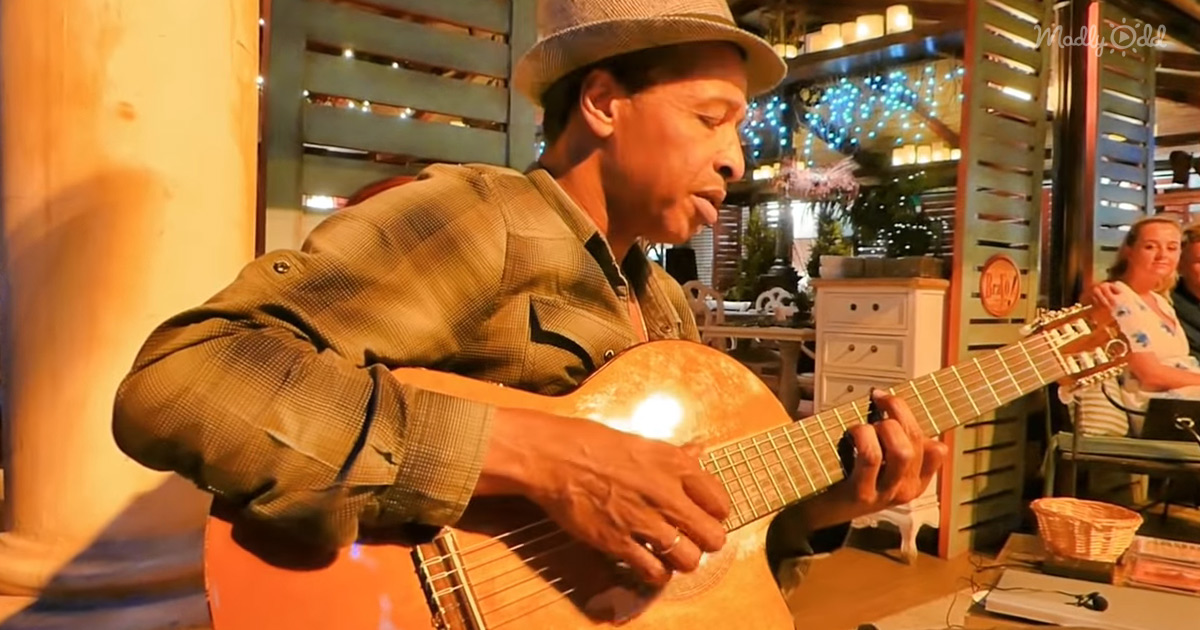 “Sweet Child O’ Mine,” the 1988 release by American rock band Guns N’ Roses, has certainly secured itself a spot in the music hall of fame – it is still played today by musicians all over the world. Here’s one guitarist’s take on the classic that has brought a whole new sound to the rock ballad

“Sweet Child O’ Mine,” the first hit single by rock band Guns N’ Roses, was their breakthrough hit, and still to this day remains one of their most loved songs. The song even went on to top the Billboard Hot 100 charts after its initial release, a huge feat for a band just starting out.

Due to this song’s longevity, it’s no wonder guitarist Naudo Rodrigues would decide to revamp the song in his now famous video from 2019. Shot on the streets of Spain, Rodrigues’ innovative flamenco-style finger picking reimagines the song, taking it from being a heavy metal shredder to a more laid-back acoustic jam.

In addition to “Sweet Child O’ Mine,” Rodrigues has released many other popular covers, including “Sailing” by Rod Stewart, Metallica’s “Nothing Else Matters” and “Billie Jean” by Michael Jackson. You can always expect to hear a completely re-imagined song after Rodrigues’ has gotten his hands on it!