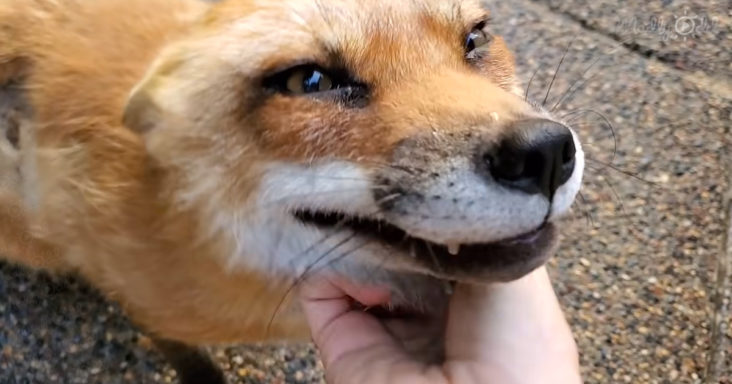 Finnegan Fox is taking the internet by storm with his cute early morning chattering in a video on a Youtube channel called Save a Fox.

Save a Fox is a fox rescue organization run by a woman called Mikayla Raines in Faribault, Minnesota, about 50 miles south of Minneapolis. It is the largest fox rescue in the United States.

In the video, we get to see Finnegan from Mikayla’s perspective as she greets him in the morning. She loves showering him with affection and he clearly can’t get enough of the neck scratches, constantly demanding more.

Raines has been rescuing foxes for many years and is constantly sharing videos of her rescues to her Youtube channel. But it’s Finnegan who is the star of the show. 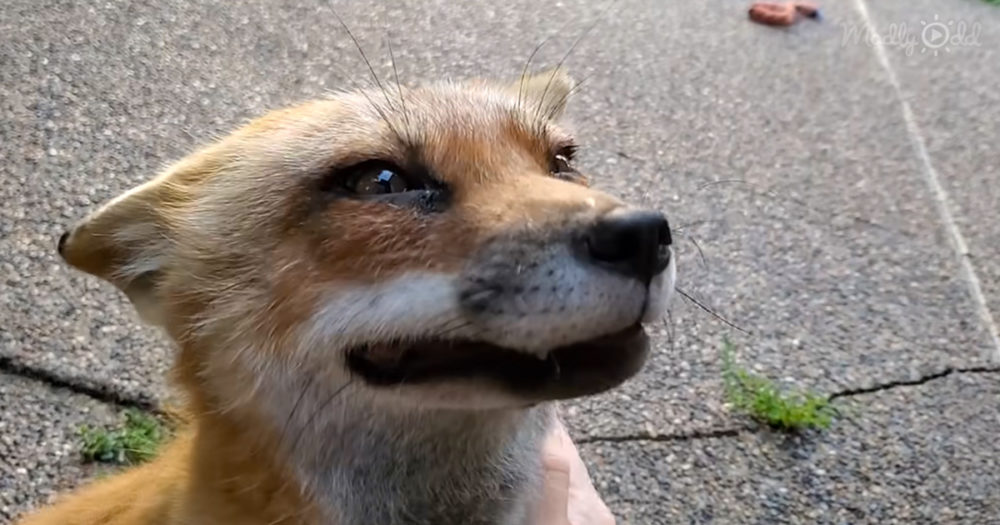 His incessant chattering, sheepish-looking grin and the way he stares into the window begging his mom to come out and play are enough to make anyone’s heart melt.

The residents of Save a Fox rescue are either fur farm rescues or pet surrenders. Many people buy foxes from breeders as pets but quickly realize they can’t handle a fox. She also takes in fur farm rescues because these foxes have never lived in the wild.

Raines takes in these foxes and offers them for adoption to only the most qualified applicants who are “responsible, caring people who take the time to research and take all the proper steps to be able to adopt.”