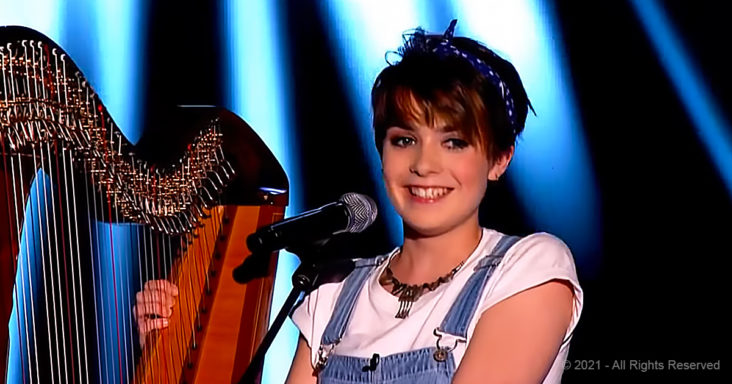 17-year-old Anna McLuckie made history on The Voice UK as the first contestant to play the harp during Blind Audition.

On her harp, Anna played a folk version of Daft Punk’s “Get Lucky.” Coach Ricky Wilson immediately got enchanted by her voice and turned his chair in awe of her performance.

Ricky put his arm out to signal that Will.i.am shouldn’t touch his button because he wanted this artist on his side. Despite this, Will.i.am pressed his button on the song’s final note. 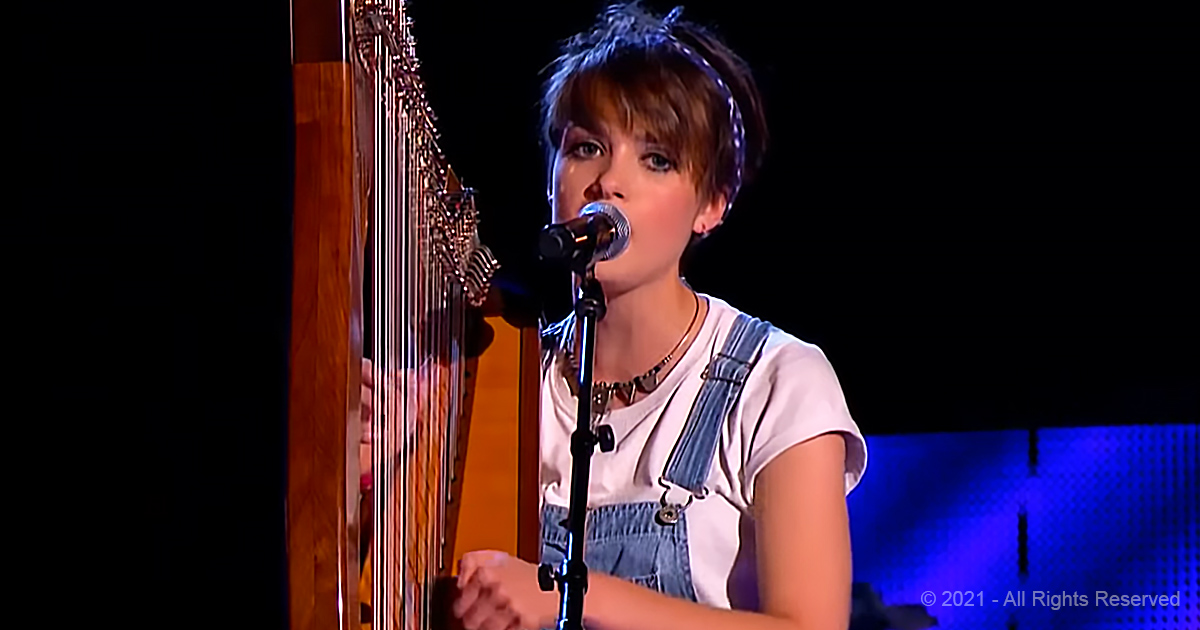 Tom Jones said her cover was “1,000 times better” than the original album. Though Will.i.am turned around late, he promised he’d help her with music selection in the later rounds.

Ricky was smiling as he spoke to Anna, and it was evident that her distinct voice smote him. Unexpectedly, Anna chose Will.I.am, which broke Ricky’s heart.

Anna performed “Autumn” in the Knockout Rounds. Ricky was mesmerized by the result, but it was Will.I. Am’s final decision. She was not selected to participate in the Live Shows.