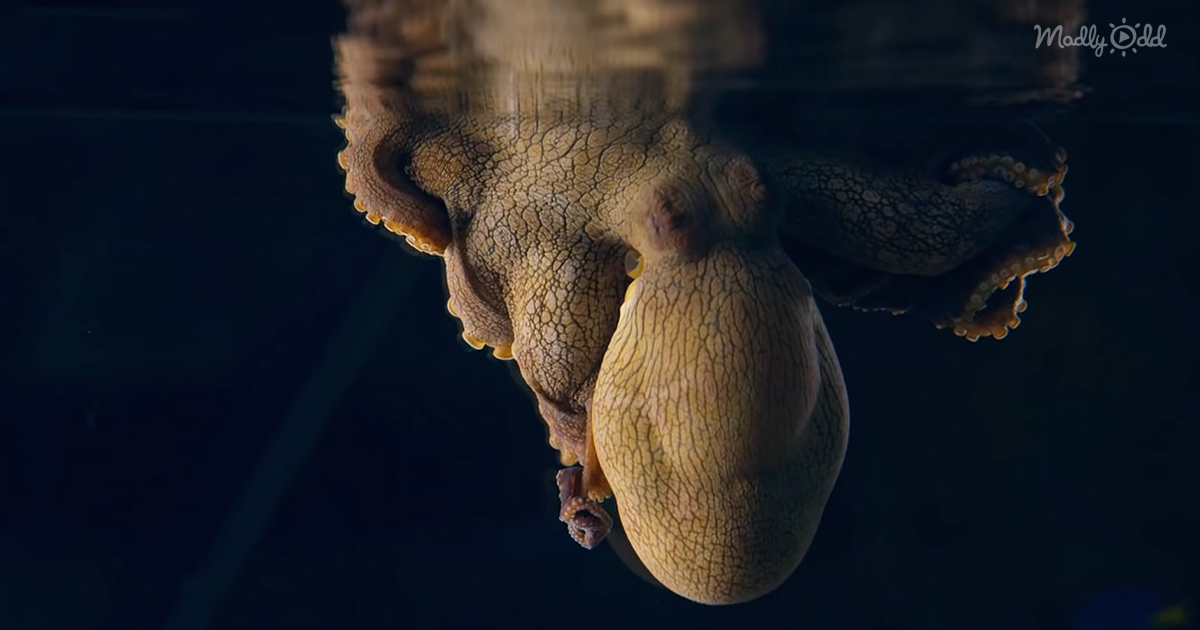 There are hundreds of thousands of animals in the world, and it’s not easy to know every characteristic of each of them without observation. Luckily, professor of marine biology at Alaska Pacific University in Anchorage, David Scheel, observes the characteristic of a lifetime with his octopus, Heidi.

David Scheel has been raising octopus Heidi in a tank in his living room to examine her behaviors up close and personal. What he found was never captured on camera before.

When Heidi was in rest, her skin began to flash between different colors. From white to orange and a deep, rusty red color, Heidi’s color-changing patterns amazed Scheel. Scientists know that octopuses will often display a pale color when sleeping, but they have never witnessed something as intricate as this before.

Researchers still don’t know why this phenomenon occurred, but they’re working on it. Moments like these teach us that there’s often a lot more to creatures than what’s initially observed with the human eye. 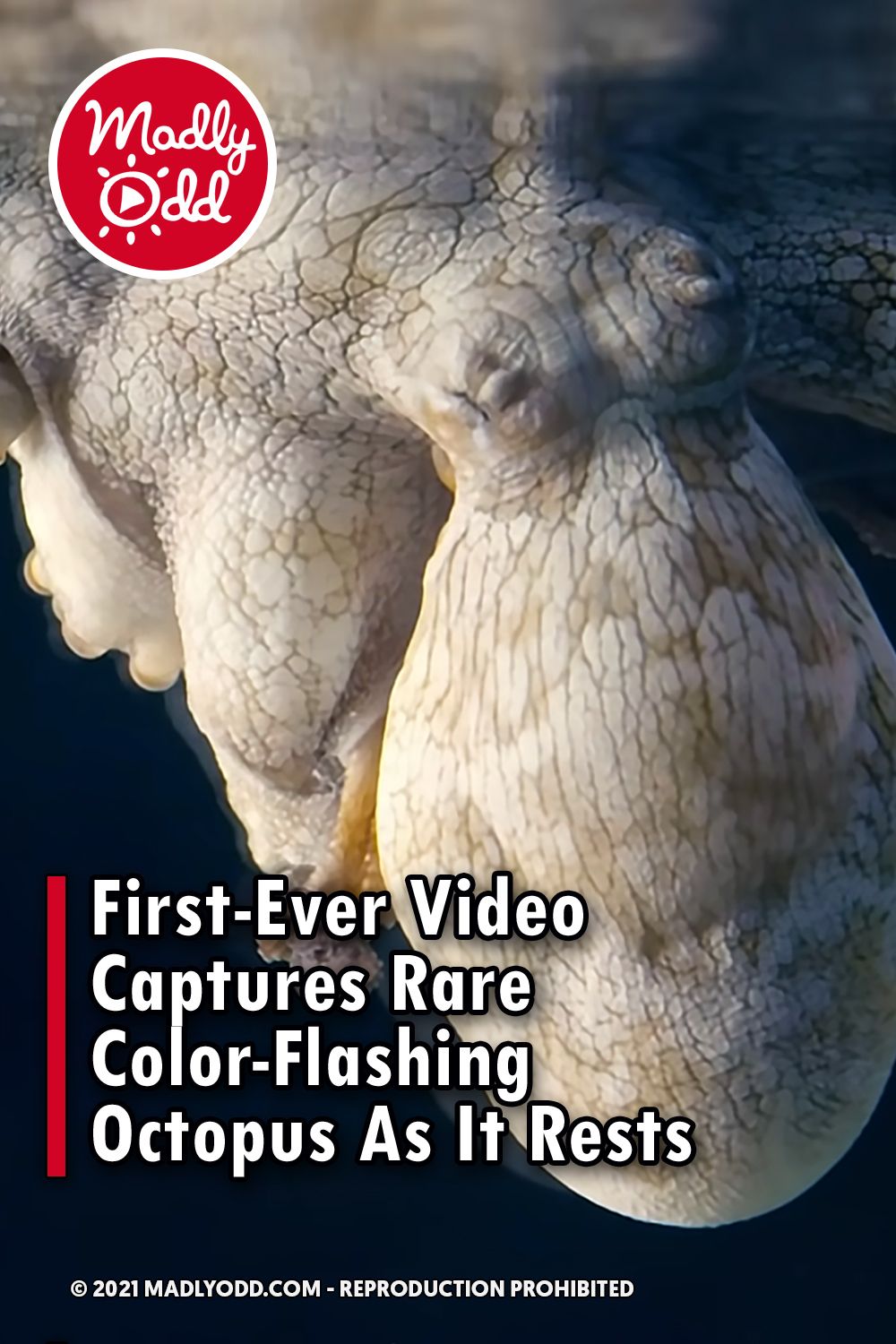