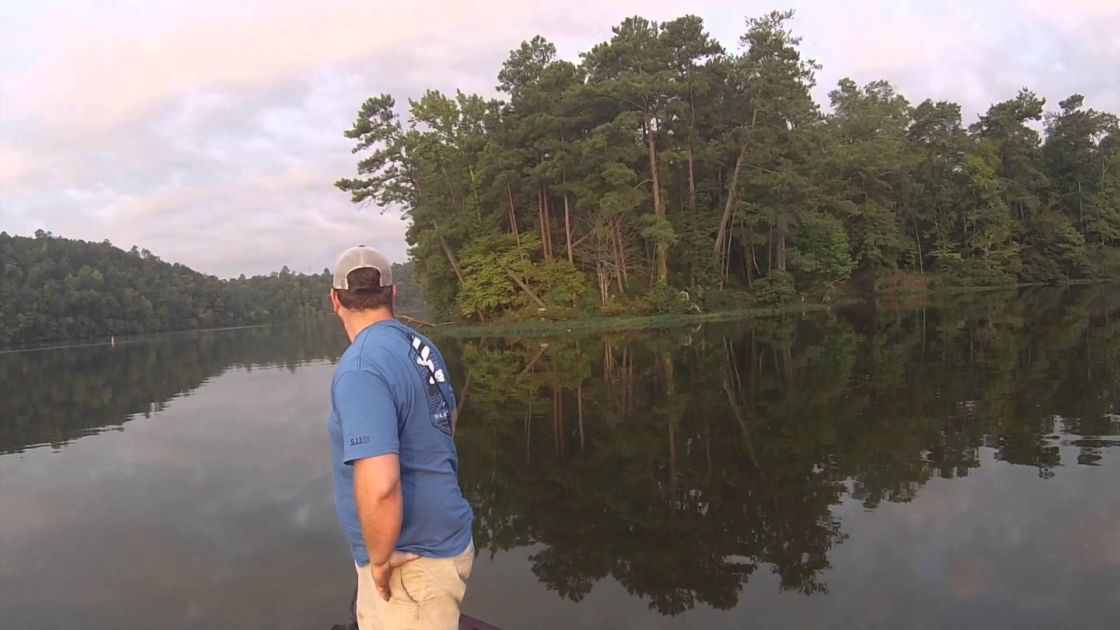 Jason Frost from Alabama was out fishing when he suddenly saw something in the water he wasn’t expecting to see. The poor man must have been hoping to catch some fish, but what he caught instead? Cats! Yep, you heard me right.

Jason spotted a tiny kitten defencelessly swimming toward his boat. He thinks that someone must have just dumped the tiny feline into the water to get rid of her. The little guy seems really disturbed and traumatized. I mean, can you even imagine what kind of heartless person would do something so awful to such helpless creatures?! 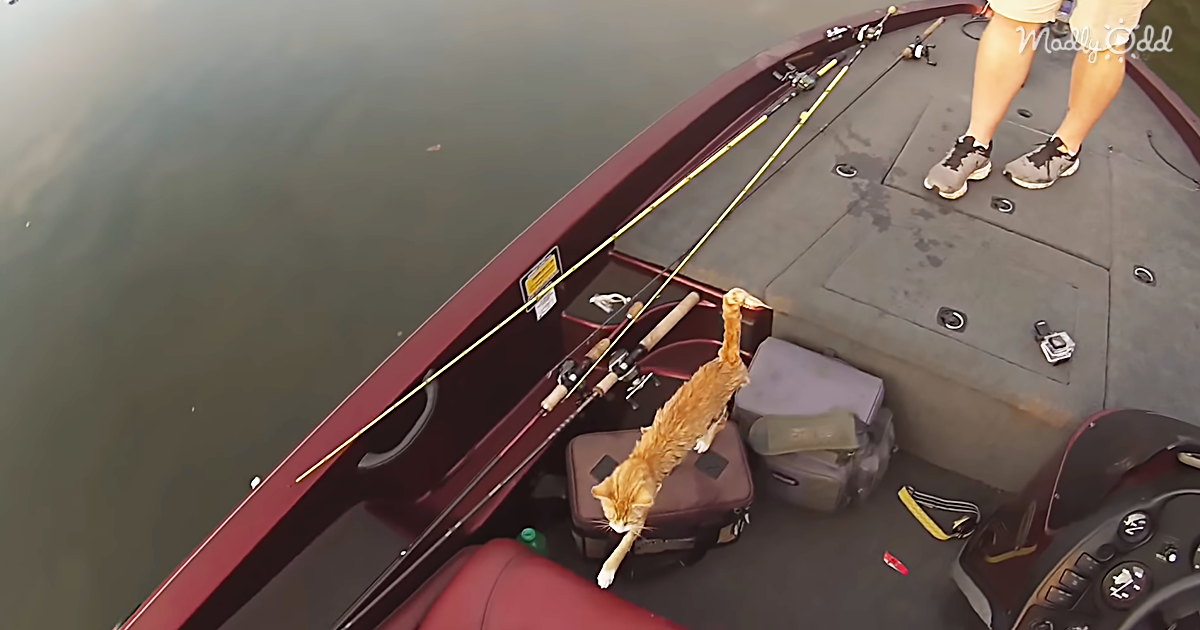 The story does not end there, though. Jason notices another speck on the water swimming towards him and what follows next is unbelievable.

We are glad he and his friend were there to rescue the little cats. 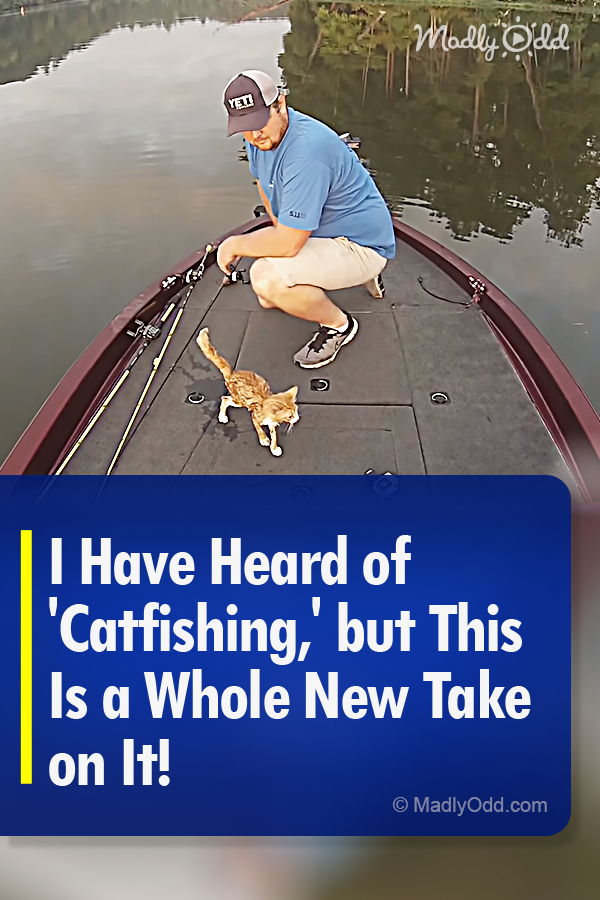