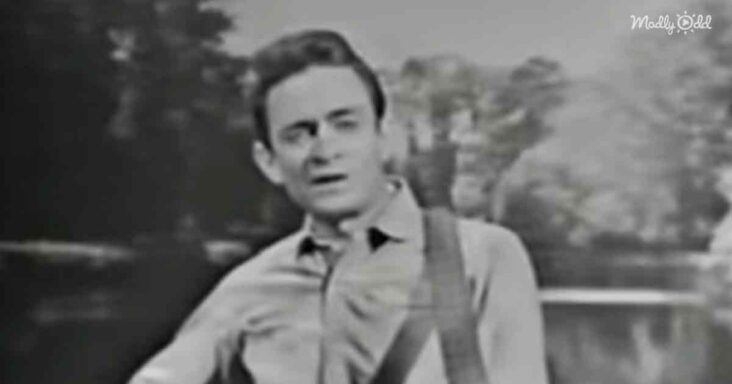 American icon Johnny Cash is no stranger when turning his life’s tales into instant classic masterpieces that will live on for generations, and the classic songwriter wouldn’t disappoint with his flood tale, “Five Feet High and Rising.” 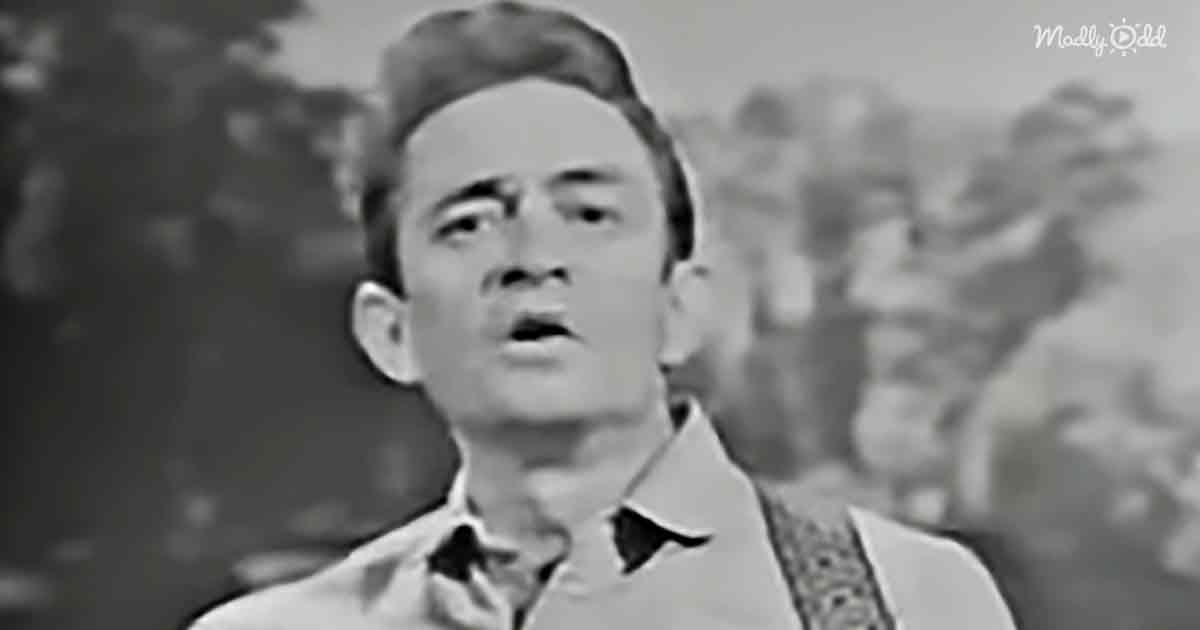 Tackling a tale about the 1937 Mississippi flood, a four-year-old Johnny Cash would be forced to flee his home with his family. Always a mastermind in the songwriting arts, Johnny Cash would turn this disaster into a catchy folklore ballad.

A simplistic melody put to the test with a few plucks of his guitar strings, “Five Feet High and Rising,” might not live up to the acclaim of Cash’s more well-known hits. Still, its simple look at life’s disasters is enough to keep fans of the late artist returning for seconds. 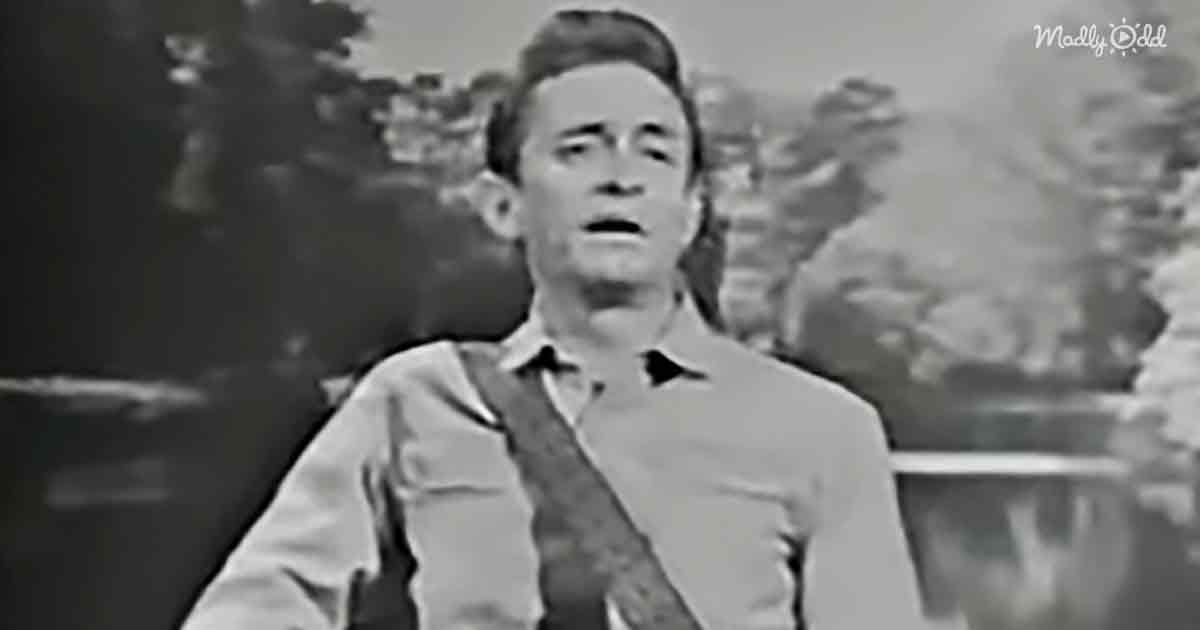 Taking a deep dive into the track’s straightforward lyrics, listeners can put themselves into the shoes of a young Johnny Cash. The track sticks to a formulaic base melody keeping the track’s tempo in place as Cash simply changes measurements throughout the song’s short length. 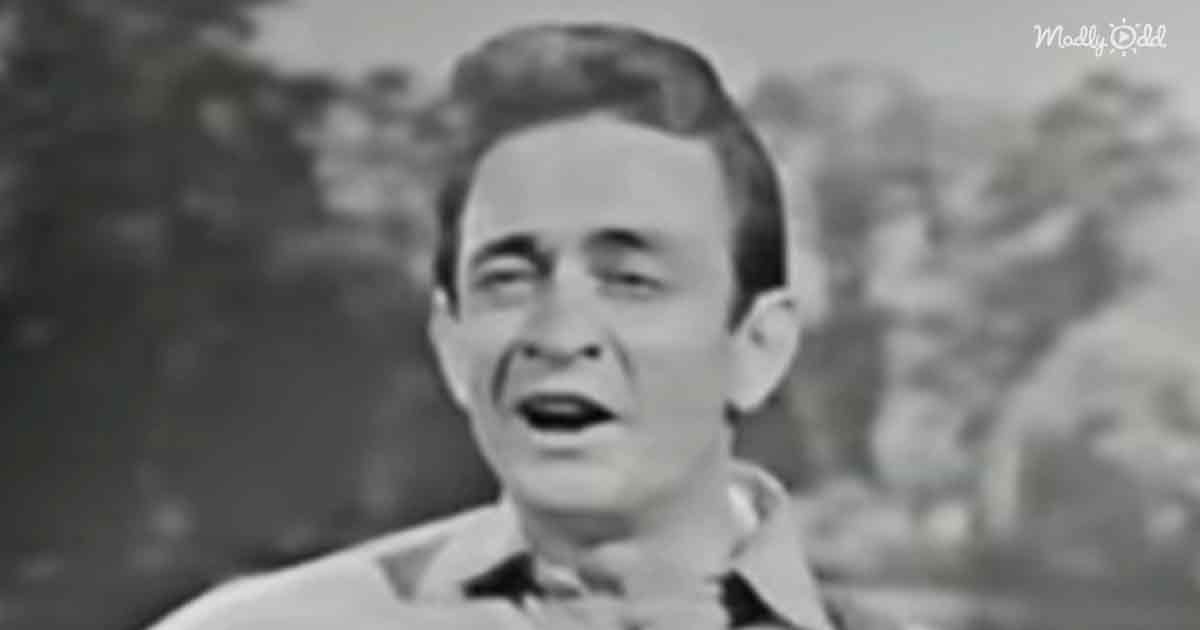 Joining Johnny Cash on the track would be producer Don Law. Together, the pair would create magic as the track still gets routine play on streaming services from old and new fans.