For the longest time, the thought of flying cars was only considered something possible in The Jetsons or sci-fi movies. As science and technology continue to become more and more advanced, things that were only considered a fantasy are now becoming a reality.

We can probably all relate with Kyxz Mendoza from Quezon City in the Philippines. Six years ago, he became fed up with all the time he wasted in traffic jams and wanted to do something about it. After a lot of hard work and experimentation, Kyxz just recently completed the first successful test flight of his very own flying vehicle. 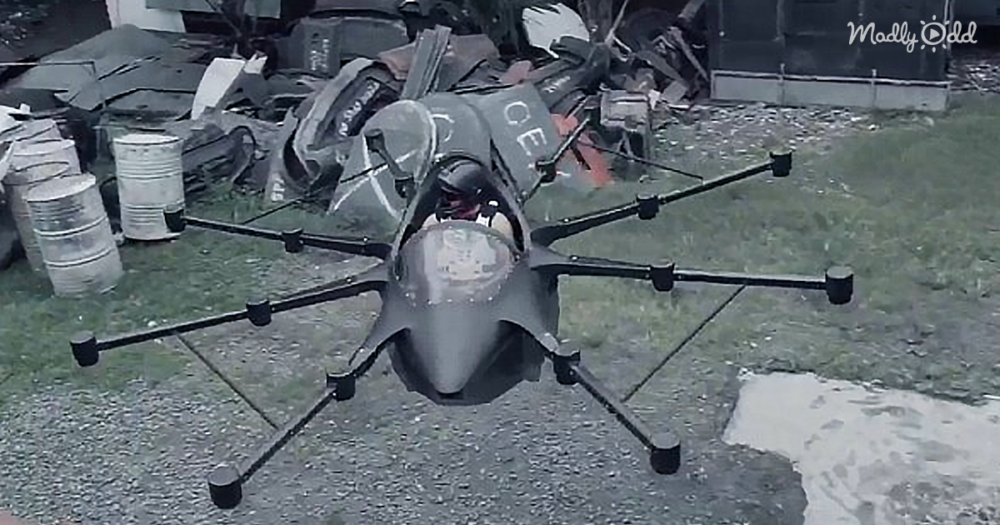 Kyxz started by inventing a hoverboard of sorts, similar in design to a drone. Kyxz had his first successful outdoor flight last year when his invention was able to lift him off of the ground completely.

From his hoverboard concept, Kyxz built on the design and made a larger vehicle – one large enough for him to actually sit in. In an interview, the inventor described his flying car: “It’s a flying car type of vehicle that uses drone technology or multi-copter technology to fly. It’s like a drone car.”

Lots of time, materials, and trial and error went into his drone car. He added, “The design was a trial and error process. Some materials burned-up upon use. Other materials didn’t quite work. One of the main features is the battery redundancy system so even if one battery runs out, the aircraft can still maintain its flight.” Kyxz has proudly named it the “Ultralight Aircraft.

In this video documenting the vehicle’s first successful test flight, Kyxz’s Ultralight Aircraft lifts about 25 feet off of the ground. Even though the vehicle is a bit shaky, the potential it holds is very clear to see.

After his successful test flight of his one-seater, Kyxz now has the goal of creating a two-seater that is able to be mass-produced. The current larger model is made of a metal frame encased in a carbon fiber shell, making it much stronger and safer.

Kyxz and his group of entrepreneurs, called Koncepto Millenya, are now revealing this newest invention to the world. The group is actively seeking investors to help take the Ultralight Aircraft to the next level – commercial distribution.

How exciting to see technology and innovation being put to good use. Koncepto Millenya is determined to get the innovation out to the market. This opens up so many more opportunities in the transportation industry. 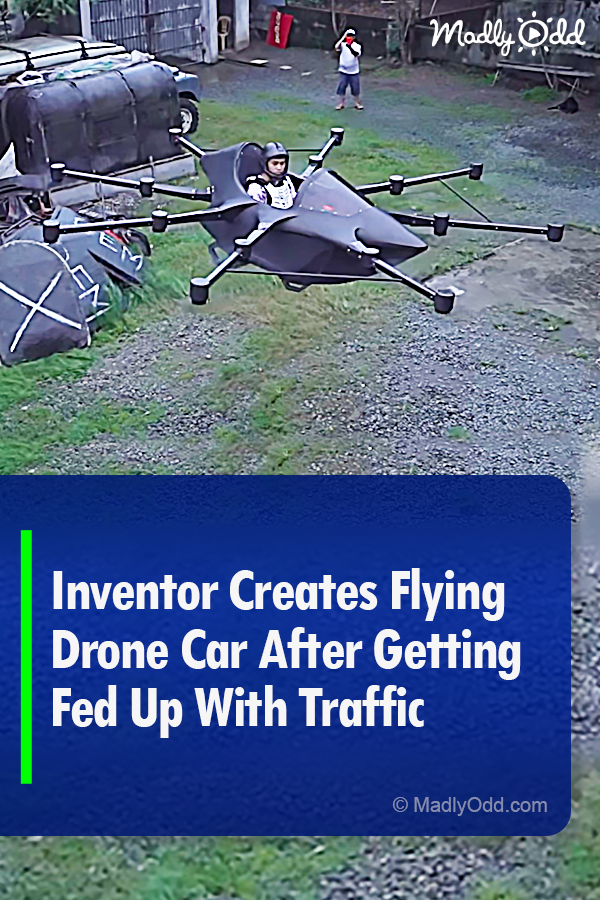