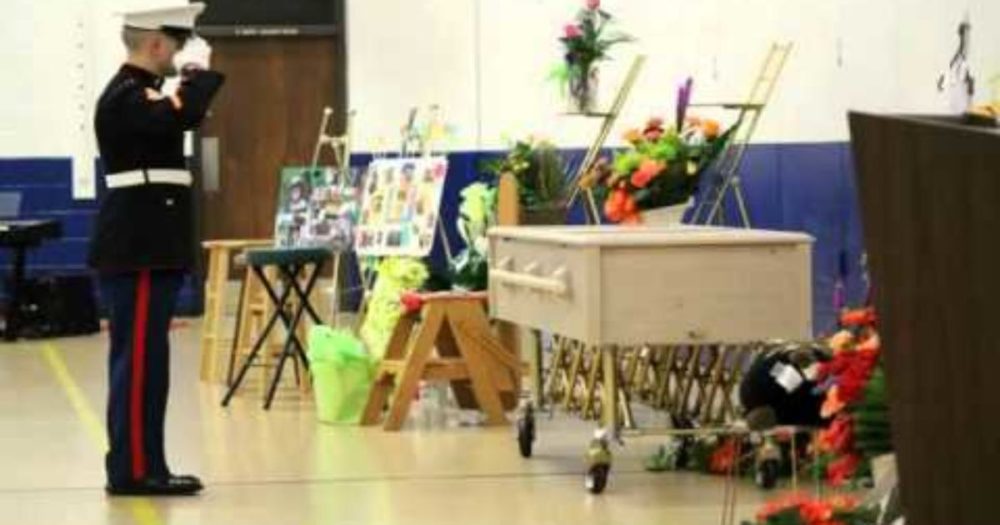 Cody Green is one of the most courageous little guys you will know. He was diagnosed with leukemia when he was just 22 months old, but he fought against it with all his heart and won. As he grew up, the cancer was back again a couple of times, but he managed to beat it back to remission on three separate occasions. He said that he drew his inner strength and courage from the Marine Corps.

But after all those hard years of chemo, the little guy’s body had gotten very frail. His immune system was weak and even though he was cancer-free, a fungal infection began to spread throughout his now 12 year old body. He tried to fight against it, but there wasn’t much hope when the infection got to his brain. 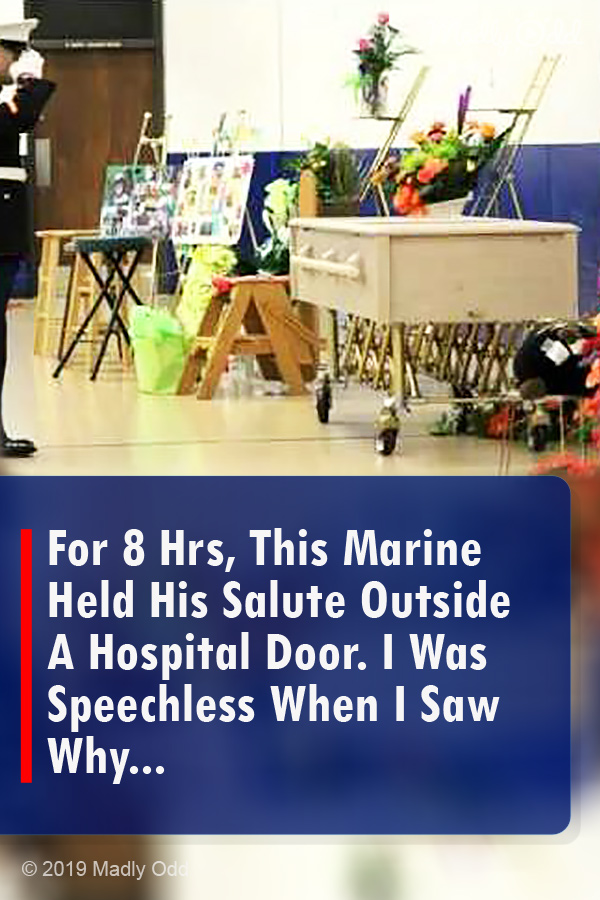