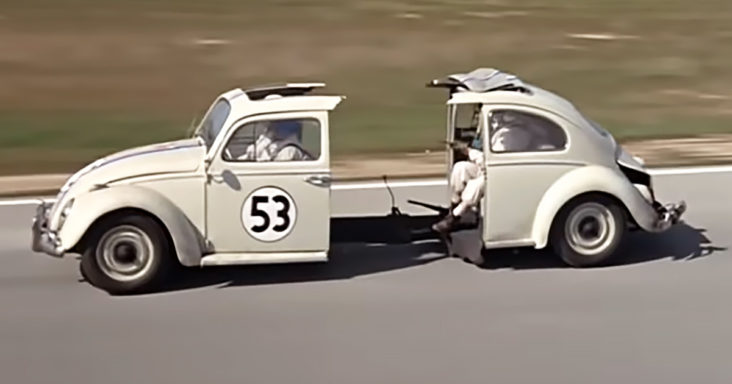 “The Love Bug” is a classic film from the 1960s which features a down-on-his-luck racecar driver who teams up with a car that can’t lose. This movie is fun for all ages! 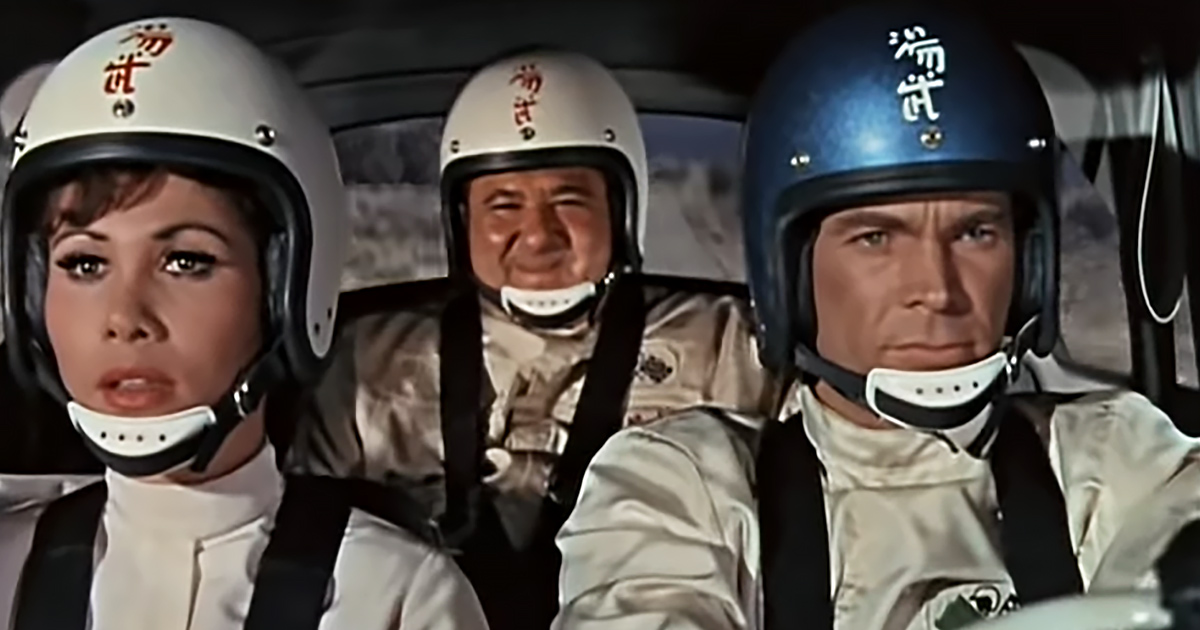 Herbie is a little car with a big personality. His driver Jim Douglas, played by Dean Jones, discovers how special he is when Douglas’ rival Peter Thorndyke, played by David Tomlinson, tries to steal the car.

The two drivers end up neck-in-neck at the end of the big El Dorado race. Douglas is accompanied by his racing team played by actors Michele Lee and Buddy Hackett. 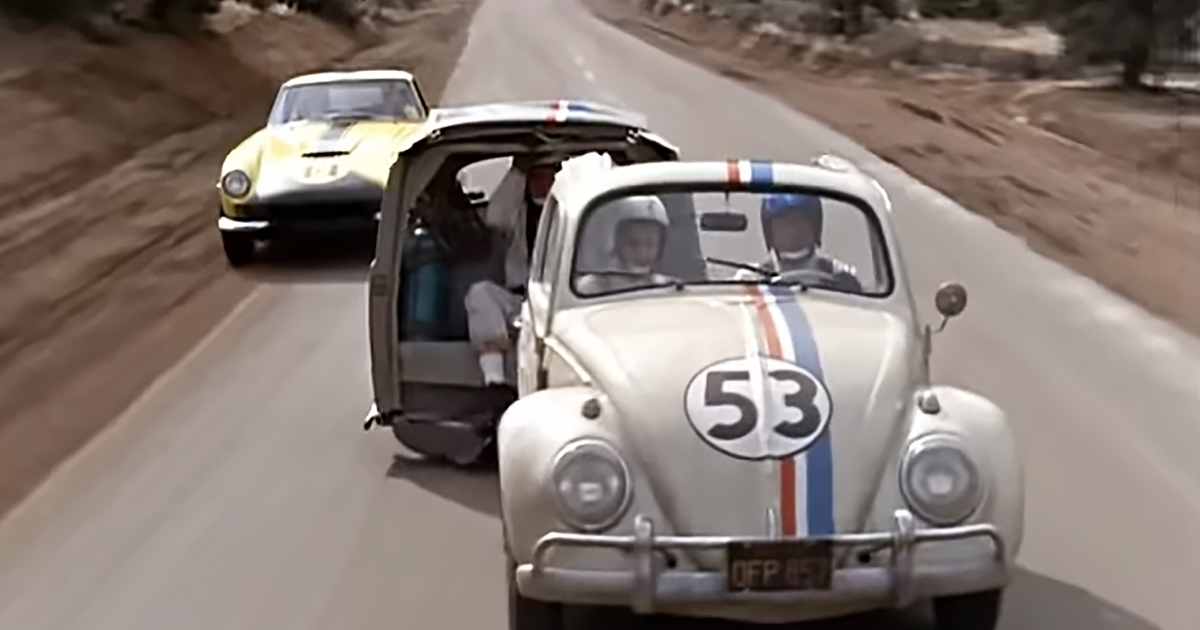 As Herbie begins to fall behind Thorndyke’s car, the little love bug has a special maneuver. He begins to split right down the middle. Hackett tries to weld the car back together, but Herbie has a plan.

The back of the little car slides back and forth across the road, blocking Thorndyke’s access to the lead. However, Thorndyke manages to pass Douglas on his way to the finish line. 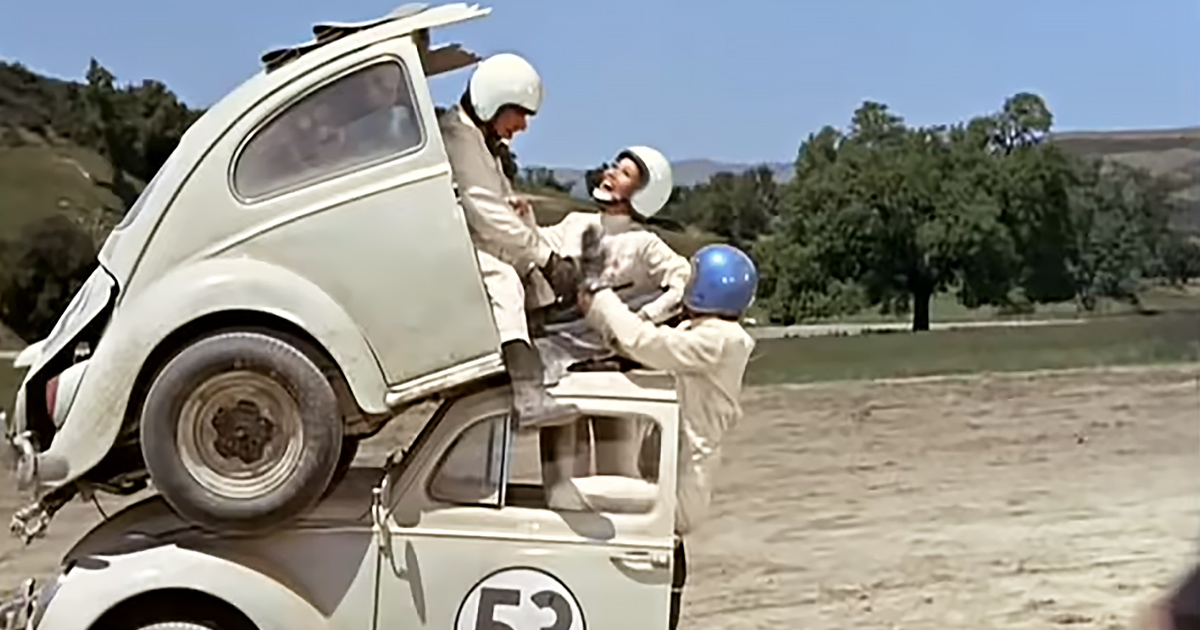 Herbie is not done yet, as the caboose holding Hackett sidles up to the first place. The back end of Herbie crosses first, while the front end with Douglas and his female companion crosses third.

The winning team embraces, and you can feel your own heart swell as the heroes claim the victory. “The Love Bug” is such a fun racing movie that never gets old no matter how much you watch it!