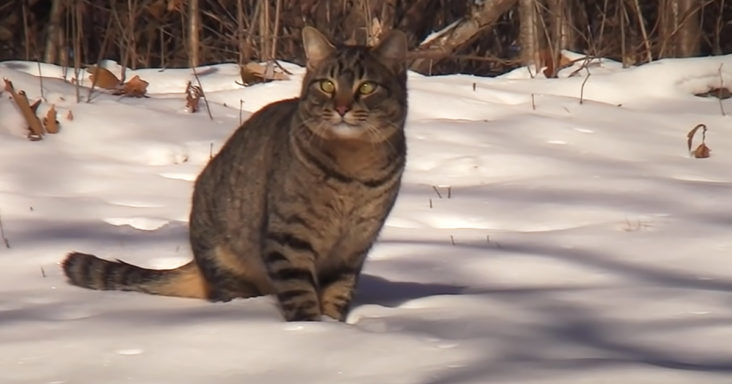 On New Year’s Eve, Chris Poole, known on YouTube as Cat Man Chris, received a call about two stray cats who were living in temperatures as low as six degrees below zero Fahrenheit. 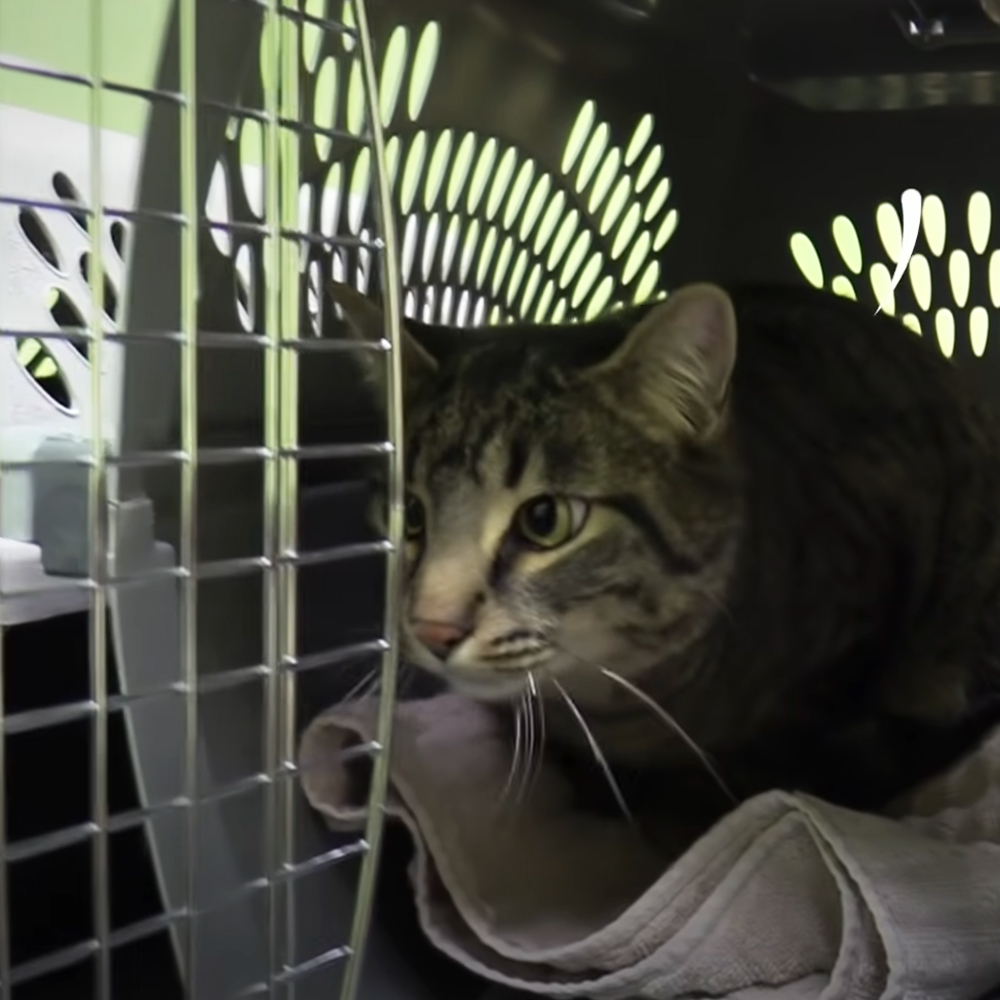 As a compassionate feline owner and experienced cat rescuer, Chris knew he had to help. After tracking the siblings through the snow, he found out the two were living in an abandoned trailer, burrowing into the insulation in an attempt to stay warm.

Working alongside a resident of the trailer park, Chris set up traps to help get Clarence and Midnight off the streets, and on New Years Day, Clarence was brought into Chris’s garage and Midnight joined her brother shortly after. 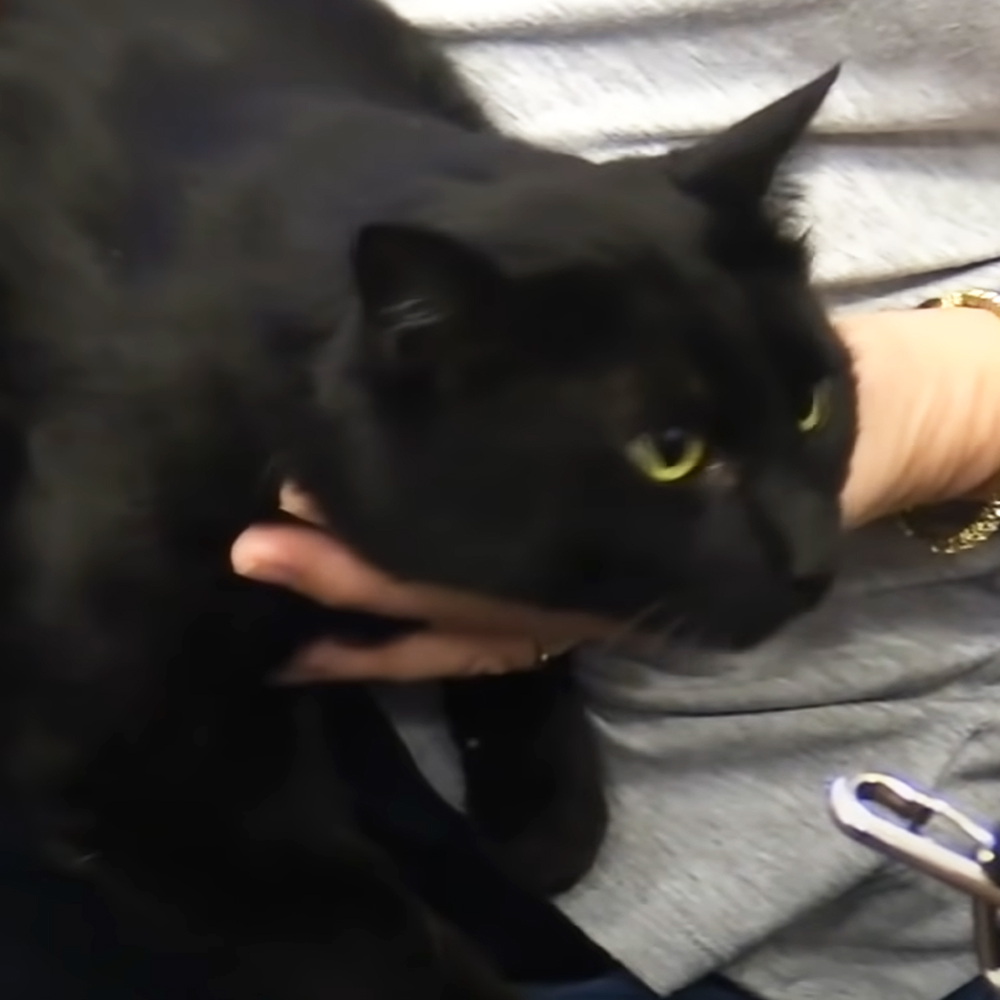 While the two kitties were a little surly and very vocal about being captured, they were both surprisingly friendly, and Chris began the journey of finding forever homes for Clarence and Midnight.

After a quick visit to the vet to check Clarence and Midnight for chips and clear their health, the siblings were fostered by a local pet store in hopes of finding the cat person that was right for them. 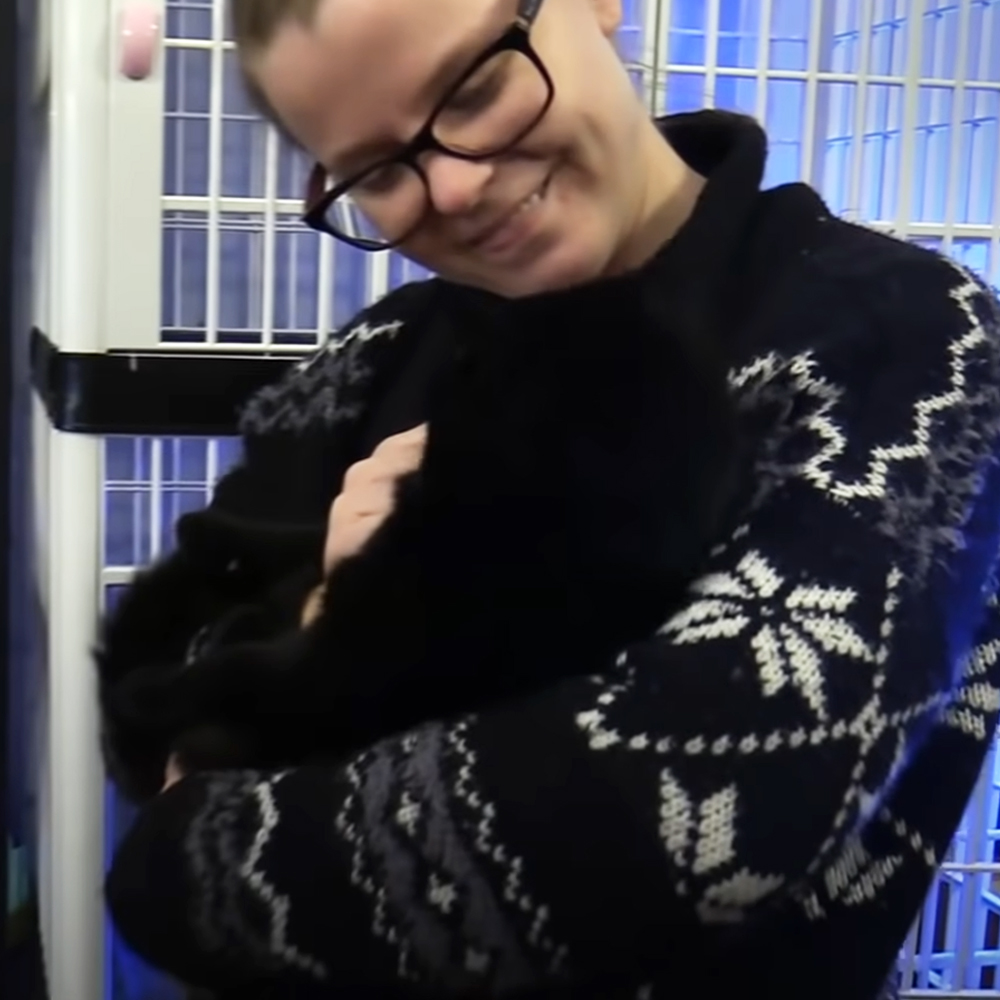 Two weeks later, a woman who had been following Chris’s post on Facebook had fallen in love with the two siblings. So, she got in her car and drove an hour to adopt Clarence and Midnight.

After an hour-long drive, the kitties had finally made it to their forever homes. Nowadays, they love their lives indoors and spend warm, lazy afternoons looking out their windows at the snow. 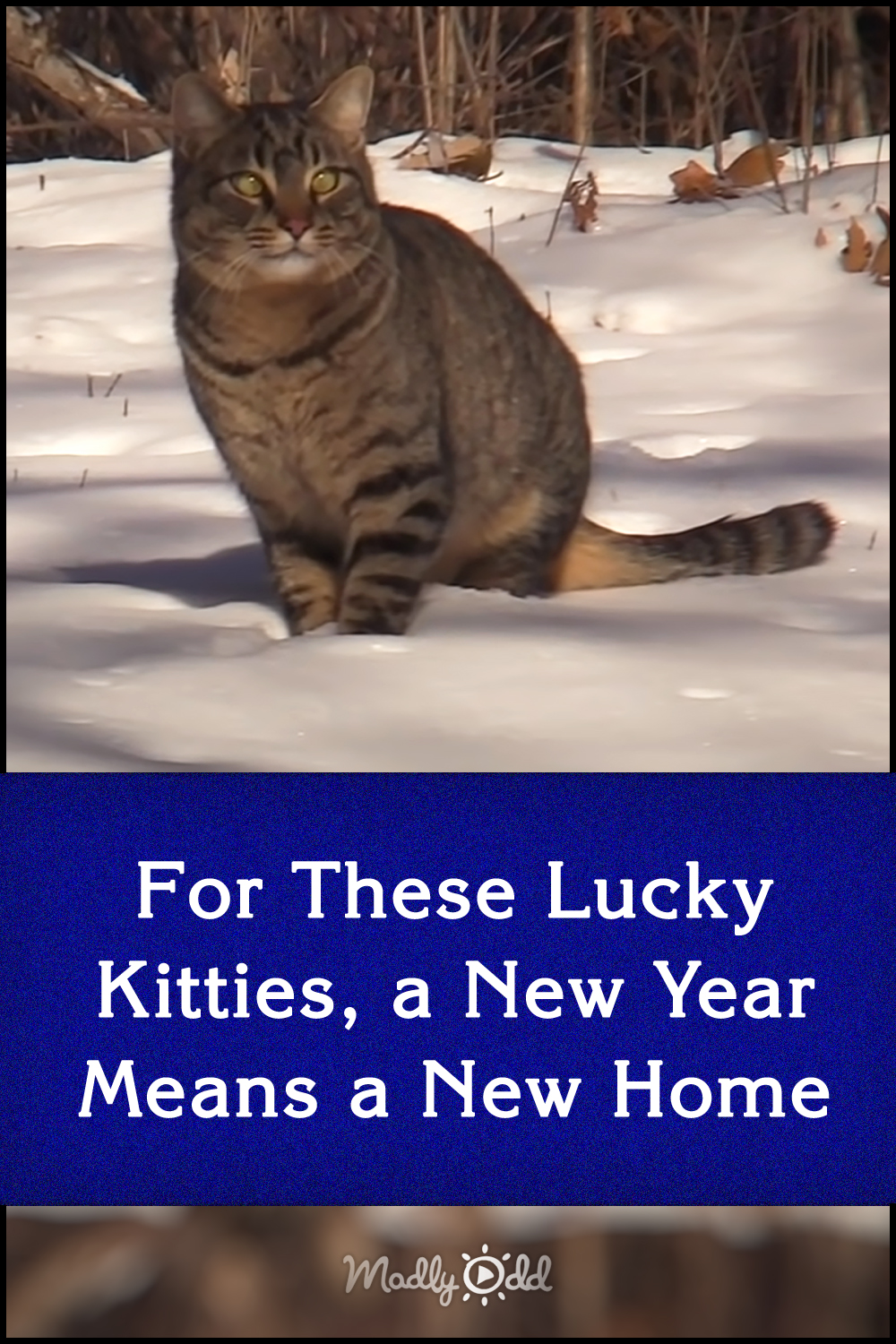