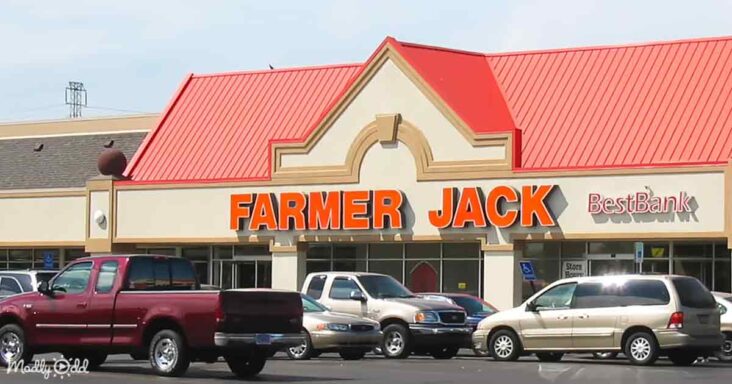 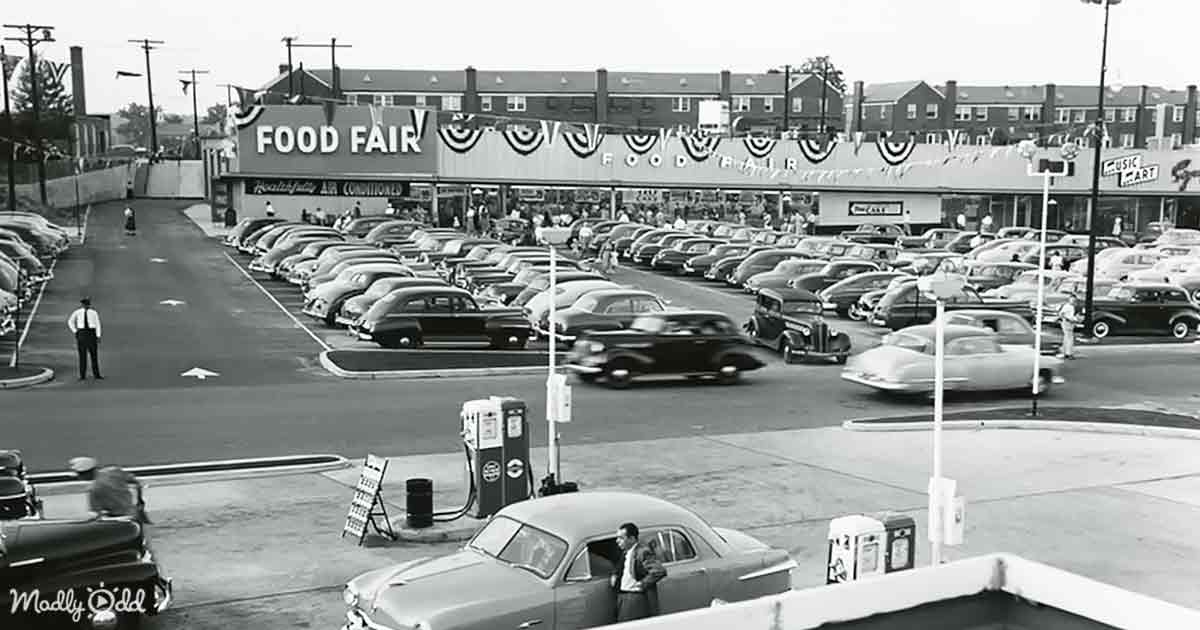 ‘Food Fair’ grew into 150 locations by the 1950s. Food Fair later changed its name to ‘Pantry Pride’ but ended its successful run in the 1980s with only a handful of remaining stores in Florida.

Another famous grocery store that started in 1933 was ‘Big Bear Stores.’ It originated in Ohio, and for almost 75 years, the company was a Central Ohio institution. It was the first self-serve supermarket and the first to use motorized conveyor belts. 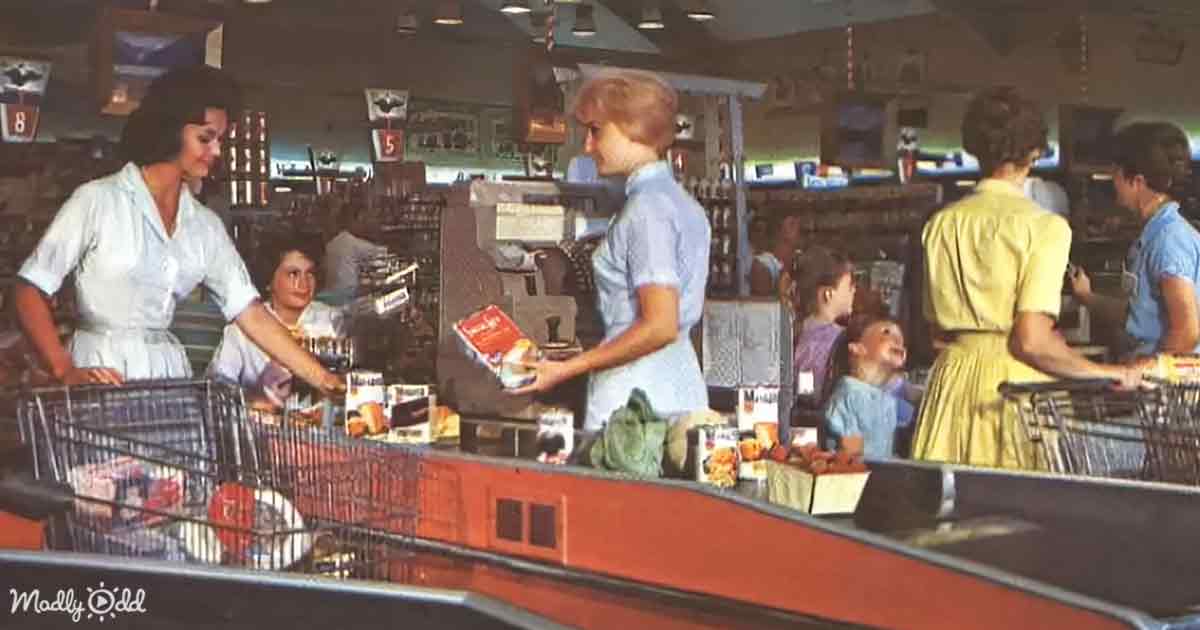 ‘Farmer Jack’ was based in Detroit and grew to over 100 stores up until 2007. The store was located in suburban neighborhoods, anchoring strip malls. They had a floral area, deli, bakery, and pharmacy. ‘Bohack’ was a chain located in New York City that opened in 1887 and closed in 1977. It began in Brooklyn and expanded to Long Island and eventually Connecticut. ‘Bohack’ also owned gas stations in the 20s and 30s. 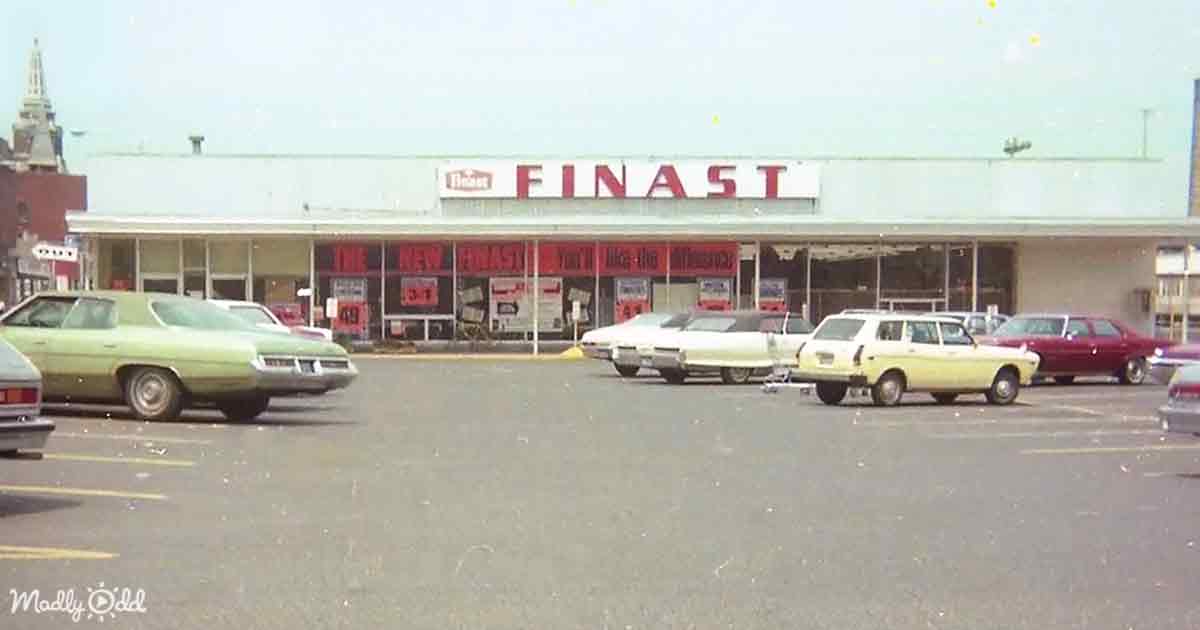 ‘Finast’ was popular in the Northeast and was also known as ‘The First National.’ It offered store-brand products, which was something new in the industry. ‘Eagle Food Centers’ operated in Iowa, Wisconsin, Indiana, and Illinois, and the chain dominated the Midwest until 1985.

‘Pathmark’ was based in New Jersey from 1968 to 2015. They offered many services like bakery, deli, floral, pharmacy, and even banking. Another grocery store giant was ‘Red Owl,’ which started as a coal company in the 1920s. It was founded in Minnesota, and when they started selling food, you could still buy your coal there too. It was even featured in ‘The Mary Tyler Moore Show.’ These fantastic stores have all been forgotten, but they were dominant grocery stores in their era. 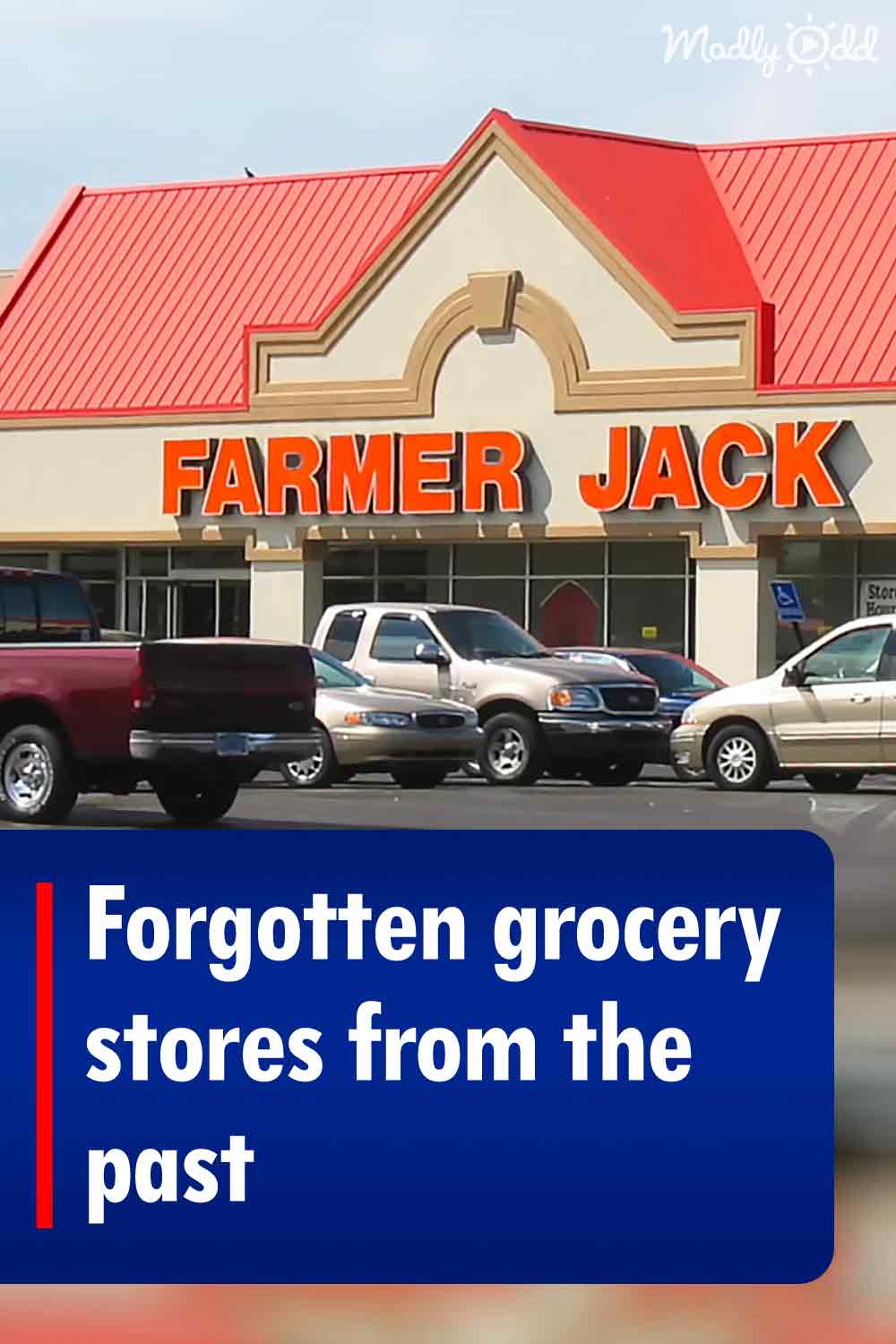