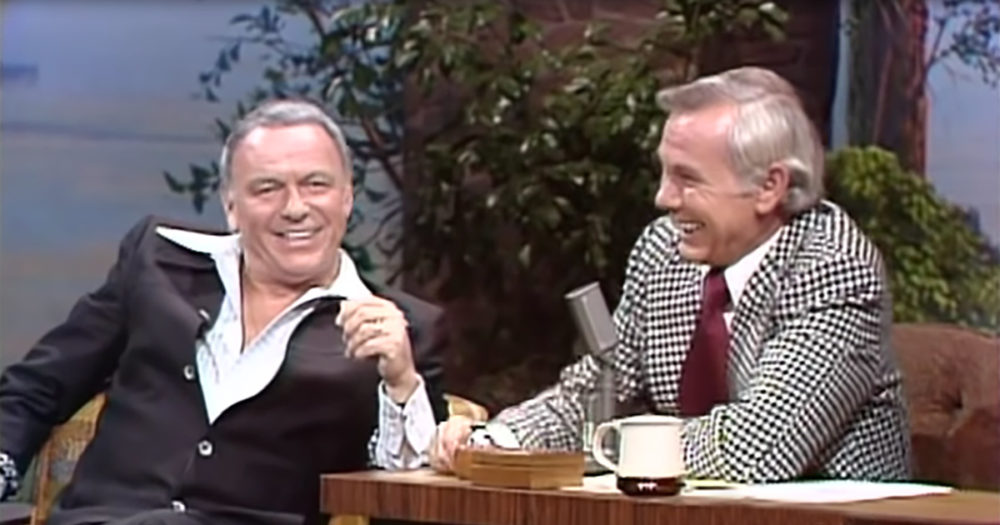 Foster Brooks is without a doubt one of the funniest men who ever graced God’s green earth.

Brooks frequently performed on The Dean Martin Show television show in the 1970s (for which he earned an Emmy Award nomination in 1974) as well as many sitcoms, talk shows, and some films.

His trademark routine was the basis of a smash comedy album titled “Foster Brooks, The Lovable Lush” released in the early 1970s. As his “Lovable Lush” character, Brooks regularly characterized a conventioneer who had had a few too many drinks — tipsy enough to jumble up his words and burp to comedic delight.

Foster Brooks is recognized for his memorable appearances on The Dean Martin Celebrity Roast during the 1970s — which you’re about to watch in a moment. The guest list was comprised of 18 of the best entertainers of the era:

Nowhere else on the Internet can you find eighteen of his MOST HILARIOUS Dean Martin performances in one single place. Right here, ladies and gentlemen!

Brooks truly is a delight to watch as we marvel at his very convincing performance. But you’ll be glad to know, it was all an act. He gave up drinking to win a bet in 1964, Brooks said, “A fellow made me a $10 bet I couldn’t quit, and I haven’t had a drink since. At the time I needed the $10”

Now get ready to watch the 18 times when Foster Brooks proved he was the funniest man alive. To put it mildly, you’re going to laugh out loud. When Dean Martin has tears from laughing so hard, you know you are gold. This is one to share, my friends. Enjoy! 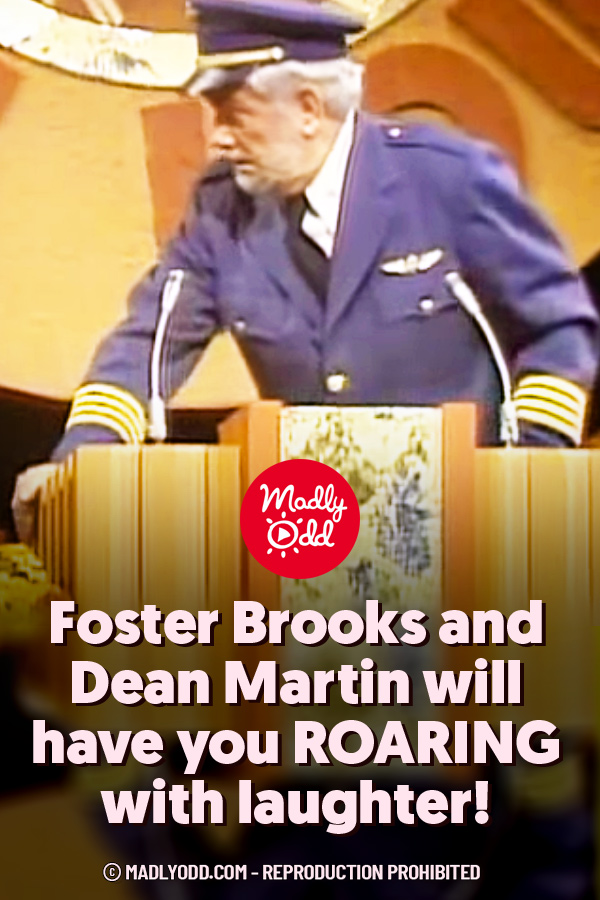