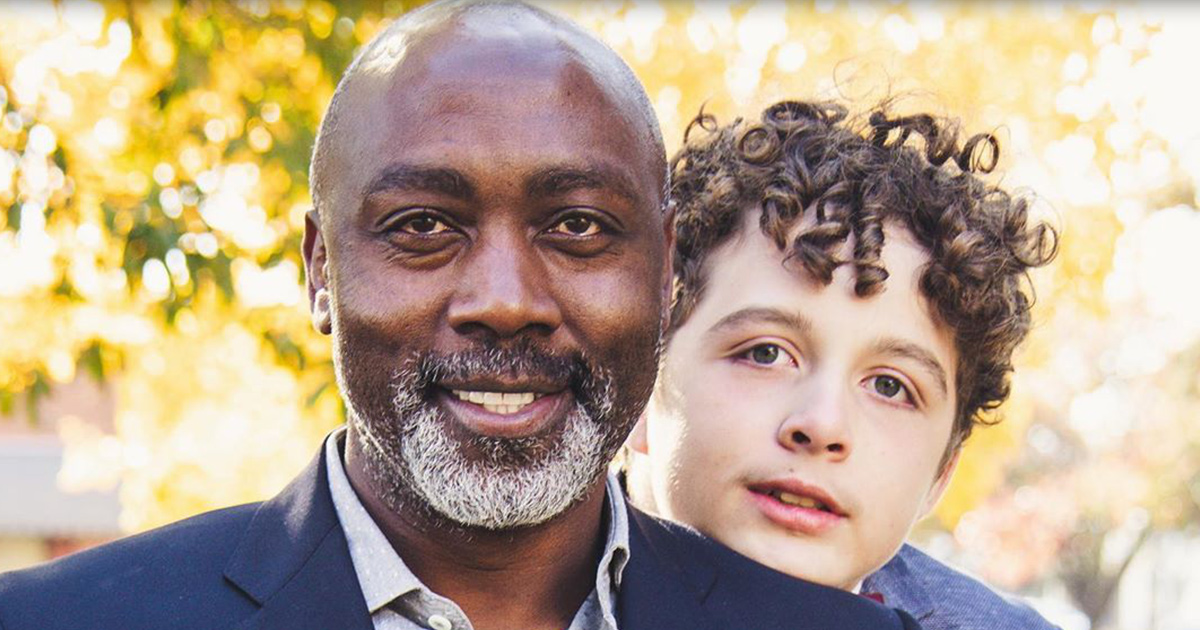 After an 11-year-old was abandoned by his parents — twice — foster parent Peter Mutabazi knew he had to help. He initially signed up to keep 11-year-old Tony for a weekend, but that just wasn’t long enough. Now, Peter has officially adopted Tony.

Tony was given up for adoption at birth. After rotating through the foster care system, he was adopted by another family, but his heartbreak was not yet over. When Tony was 11, his adopted parents dropped him off at a North Carolina hospital and never came back.

Peter, who had been fostering for three years, was stunned to hear what the young man had been through and immediately accepted an offer to house him for a weekend. The two hit it off, and Tony never left.

Peter had a traumatic childhood himself, running away from an abusive home in Uganda at age 10. Another adult in the community took Peter in and made sure he completed school. Now, he continues paying it forward and said he couldn’t be happier to be Tony’s dad. 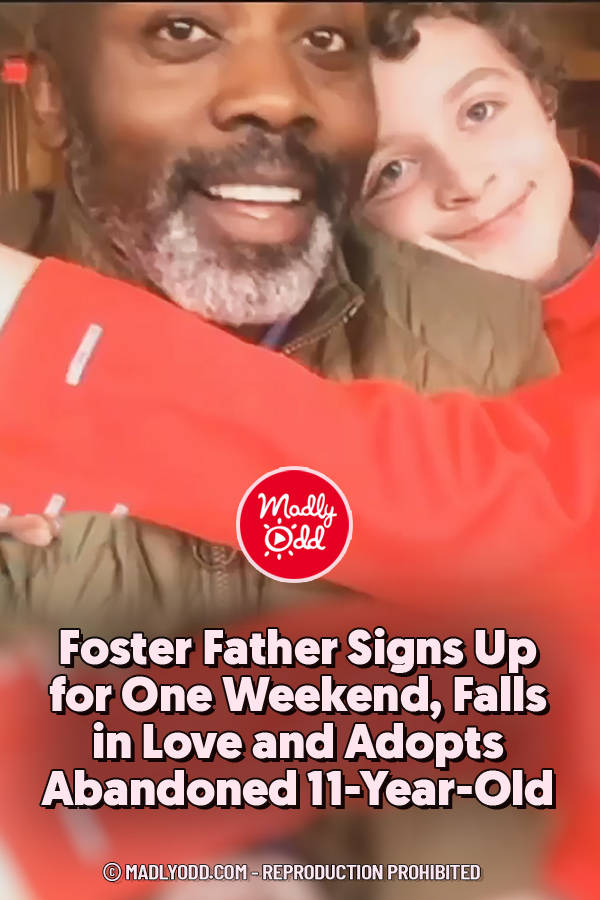