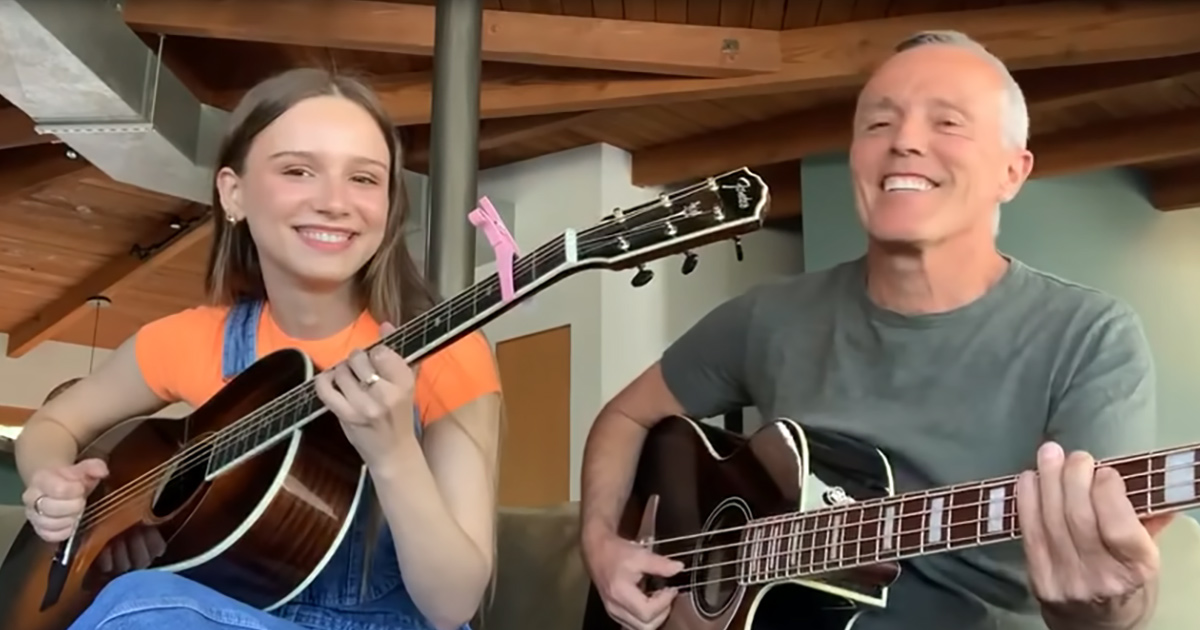 While we all “flatten the curve” by staying at home during the coronavirus pandemic, some families are using the forced quality time to their advantage. When this iconic father and his daughter come together for an acoustic remake of “Mad World,” we can’t believe our ears.

Tears For Fears, an 80s new wave band from the UK, are probably most known for their chart-toppers “Everybody Wants To Rule The World” and “Shout.” But one of their lesser-known singles is now finding its way into the limelight with this remarkable remake.

“Mad World” was originally released by the band in 1982 and features a heavy drum machine backbone and haunting lyrics. However, the song wasn’t a commercial success until a cover released by Michael Andrews and Gary Jules was featured in the cult favorite “Donnie Darko.”

Now, while quarantining at home, Smith has decided to revisit the tune once more, this time with the help of his daughter, Diva. After the father-daughter duo takes a moment to ready their acoustic guitars, they reveal their beautiful and thoughtful arrangement of this 80s staple, and we can’t get enough of it. 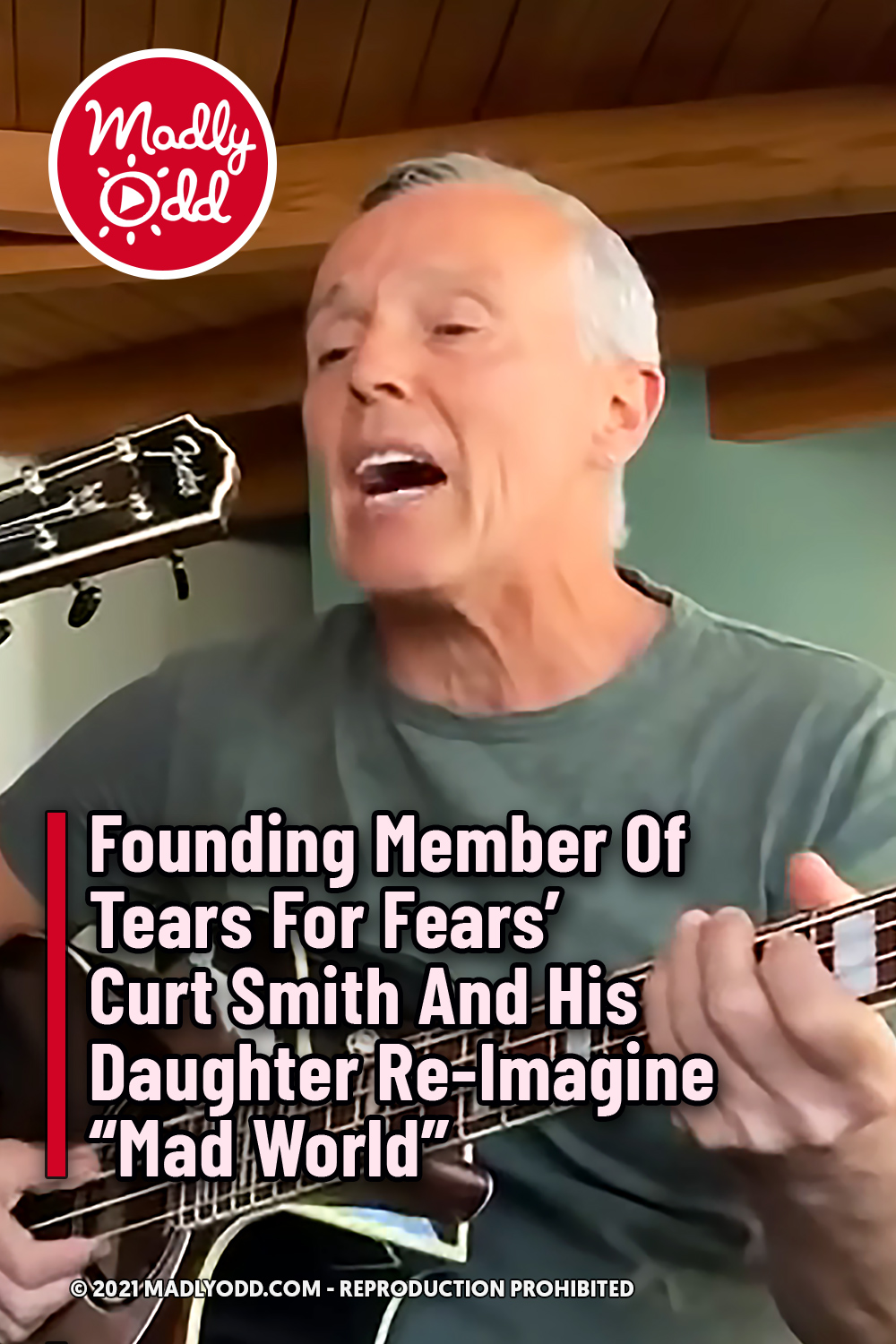