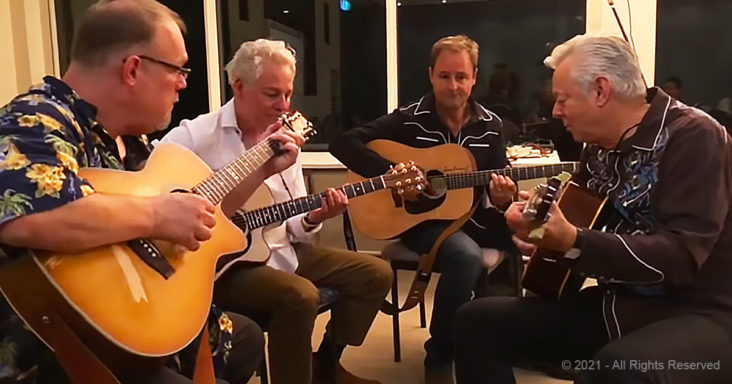 You really have to hand it to people who become peerless in both their talent and their success and they’re still humble.

It looks like a casual meetup between a bunch of buddies that can pick a tune. There’s no ego, no putting on airs, no one-upping one another.

Truth is that each of them are accomplished, professional musicians. You wouldn’t know it by the way they are super laid back. They are Tommy Emmanuel, Richard Smith, Michael Fix, and Stuie French.

Each of them specializes in the fingerstyle guitar tradition and they hail from Australia. Stuie French in particular has pursued the American Country Music trend and relocated to Nashville, TN.

Despite being world-class musicians across oceans, these men are relaxed and listen attentively when one of them has something to say. They mention what they like about each other’s techniques.

These fine men, nay, gentlemen, are an example for anyone aspiring to fame. You can be talented, famous, rich, and still be humble and respectful. 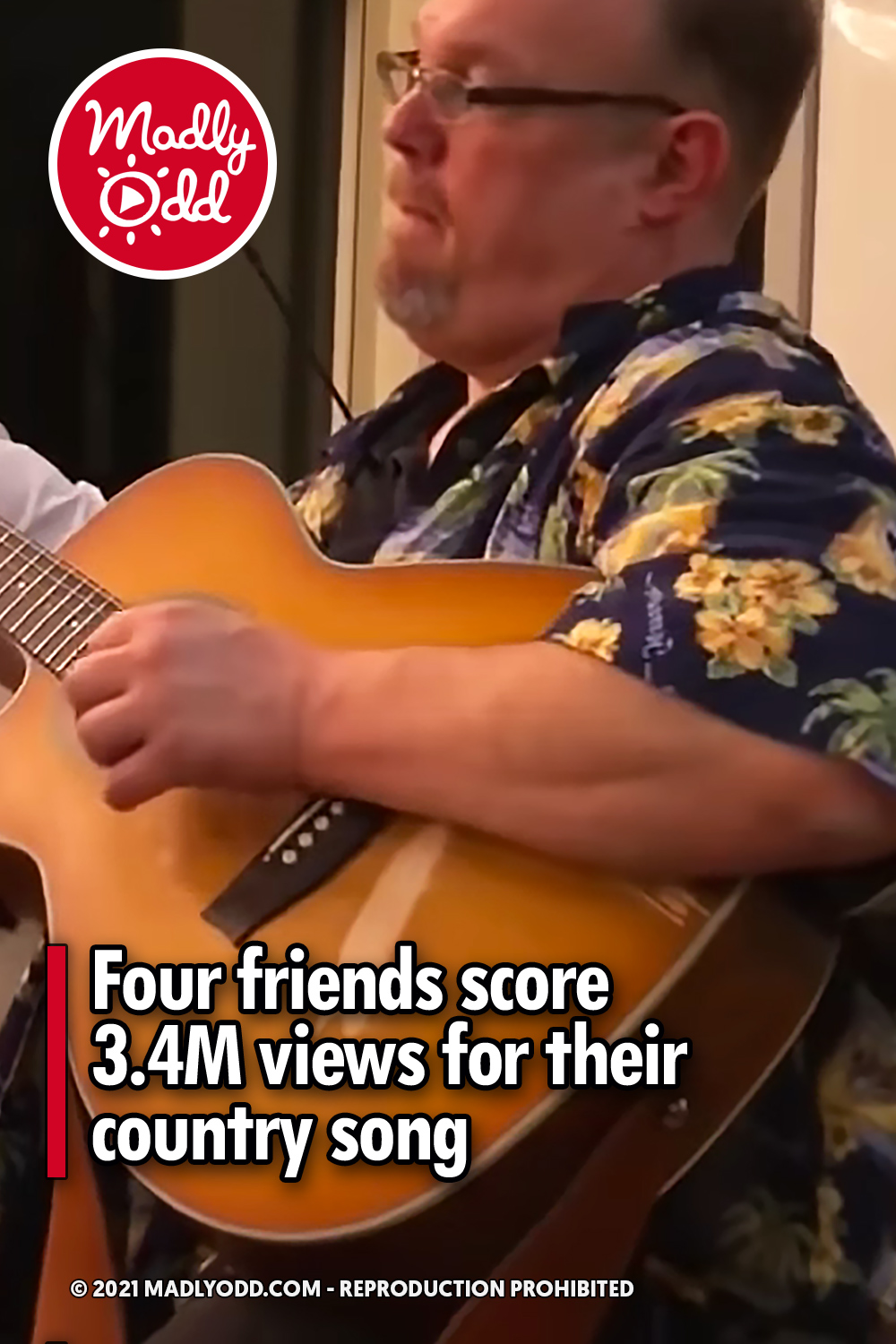