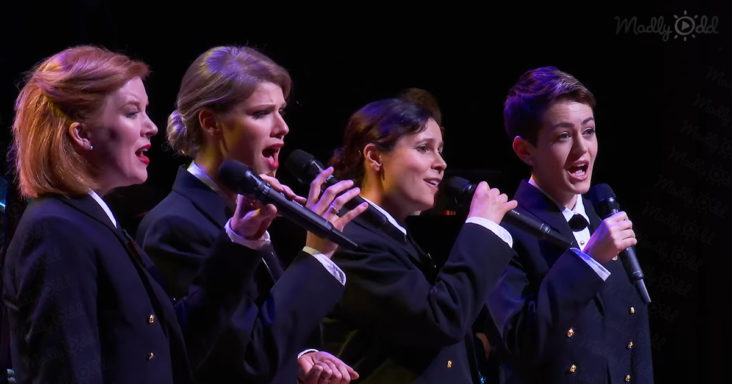 The United States Navy Band is making a splash on the internet with a beautiful performance of a song called ‘Singing You Through.’ The song was performed by Chief Musician Antje Farmer, Musicians 1st Class Amy Broadbent, and Chelsi Vanderpol, and Chief Musician Rachel Sarracco.

The performance is going viral because it is one of the most intricate vocal harmonies out there and the synchronization between the four performers is on point.

The song was composed by Heather Nova, a Bermudian singer-songwriter and poet. She has released ten full-length albums, six EPs, and twelve singles, and has worked on several movie soundtracks including ‘I Am Sam,’ ‘Serendipity,’ and ‘The Crow: City of Angels.’ 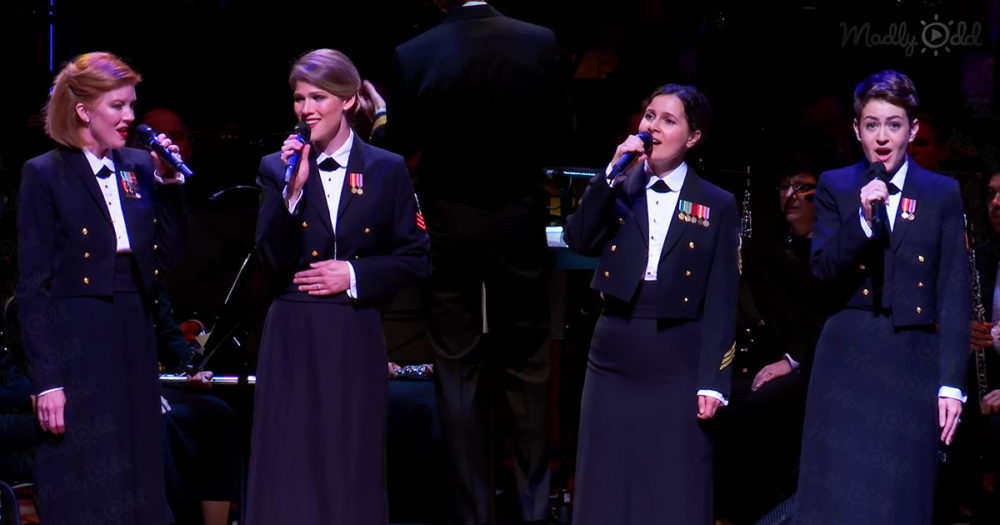 The United States Navy Band, based at the Washington Navy Yard in Washington, D.C., has served as the official musical organization of the U.S. Navy since 1925.

According to their website, their mission is “To provide musical support to the President of the United States, the Department of the Navy (DON), and other senior military and government officials.”

They have been entertaining audiences and supporting the navy ever since their inception in 1925 through national concert tours, presidential inaugural, and memorial services.

The video was uploaded to the official Youtube channel of the United States Navy Band, and has amassed over 270K views.