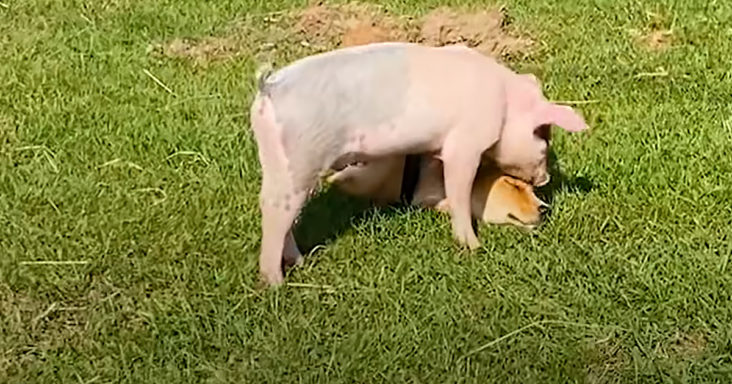 Lauren ran Charlotte’s Freedom Farm in Ontario, Canada. She was a mother of a special needs dog, Winston, who acted like a little Kangaroo. Winston did not know he was different and only wanted to play with his siblings. 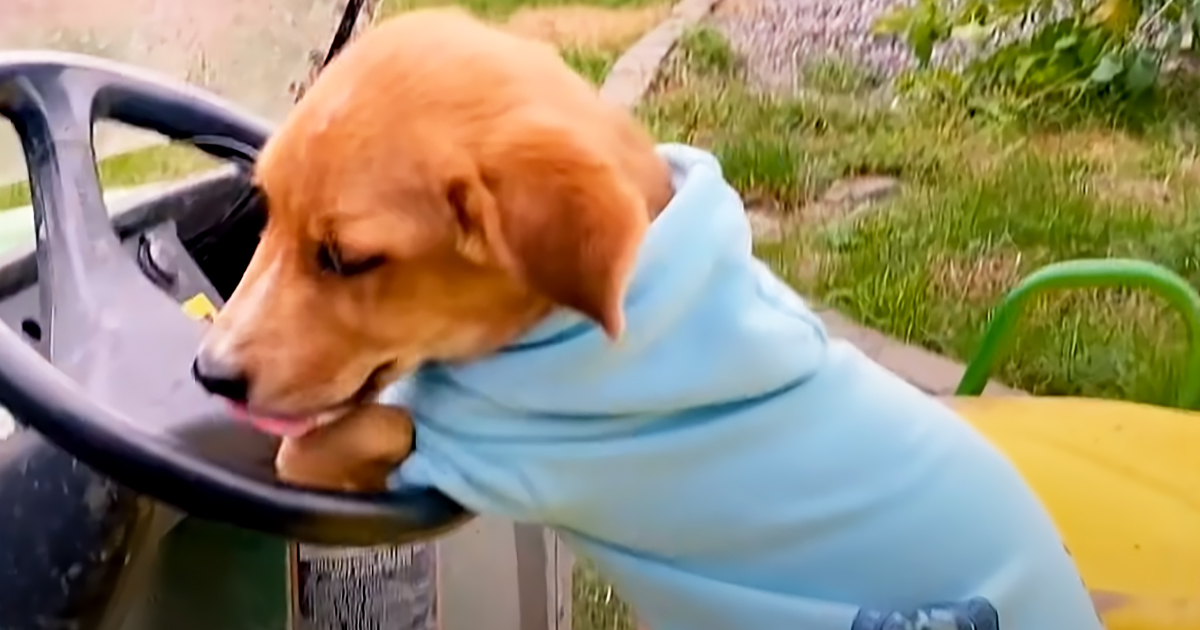 But the vet had told Lauren that the little one couldn’t play with his siblings as he had a missing sternum. Lauren was also told that his chest was not appropriately protected. This made the owner very nervous.

Winston would just sit on a couch and look at his owner with the saddest face. The mom felt really bad for the poor dog because she didn’t know if he would ever have a friend to play with. This was when she adopted a pig, Wilma. 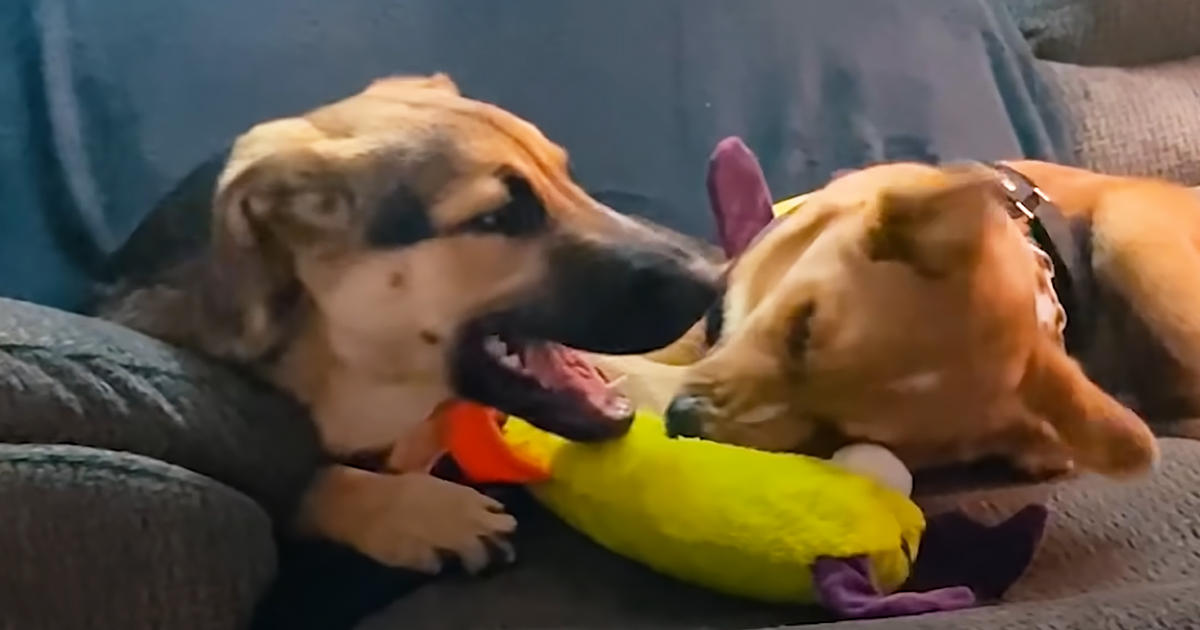 The first moment when Winnie (nickname for Winston) and Wilma met, the puppy came right up to her and did a nose-to-nose touch to get her attention. Lauren knew that the pig would not hurt him, so she was glad they found her.

Wilma was found wandering on the side of the road, and when she arrived at the farm, it felt like she was another puppy. She played with Winston like a dog and instantly bonded. All the two of them did was play, sleep and eat, which was a perfect example of puppy life. 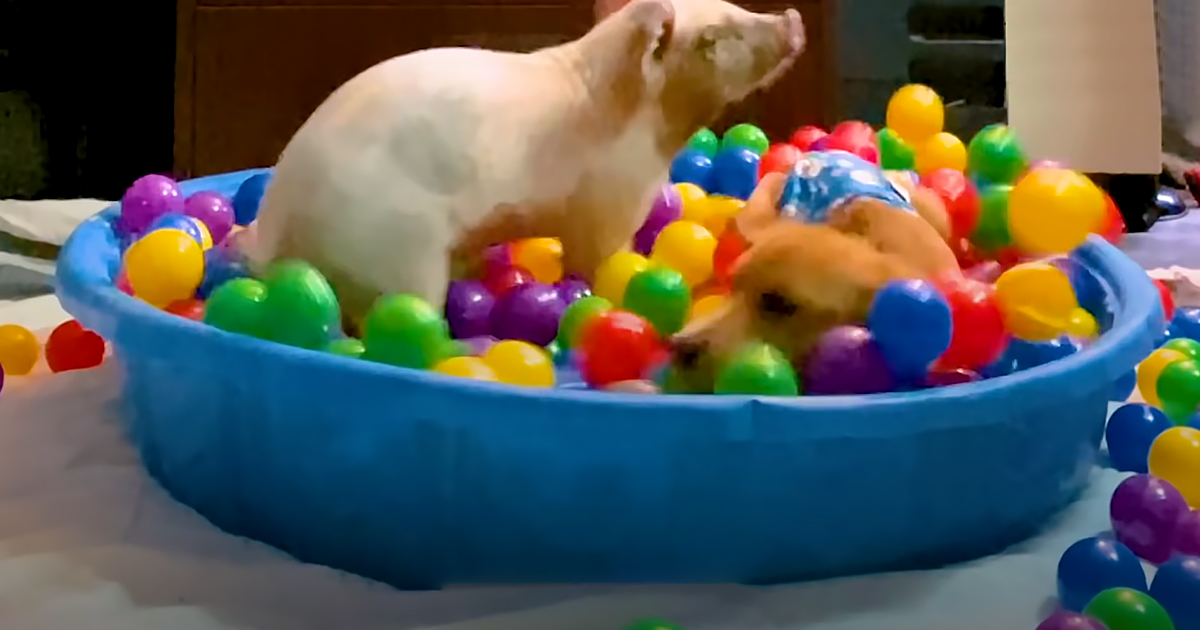 They loved eating watermelon and pumpkin treats and playing with the colorful balls all day long. However, as Wilma grew, she spent most of her time outside the farm as Lauren was scared that she might hurt Winston. So the kind owner used to bring the puppy out on a tractor to see his friend.

Winston still wanted to play with Wilma. So, she made a soft pillow named Wilma, and the puppy instantly loved the toy. The day Winston got his chest protector was life-changing for him. He could play with Wilma again and also with his dog siblings. The puppy hangs out on the farm in his customized dog wheelchair with his friends. 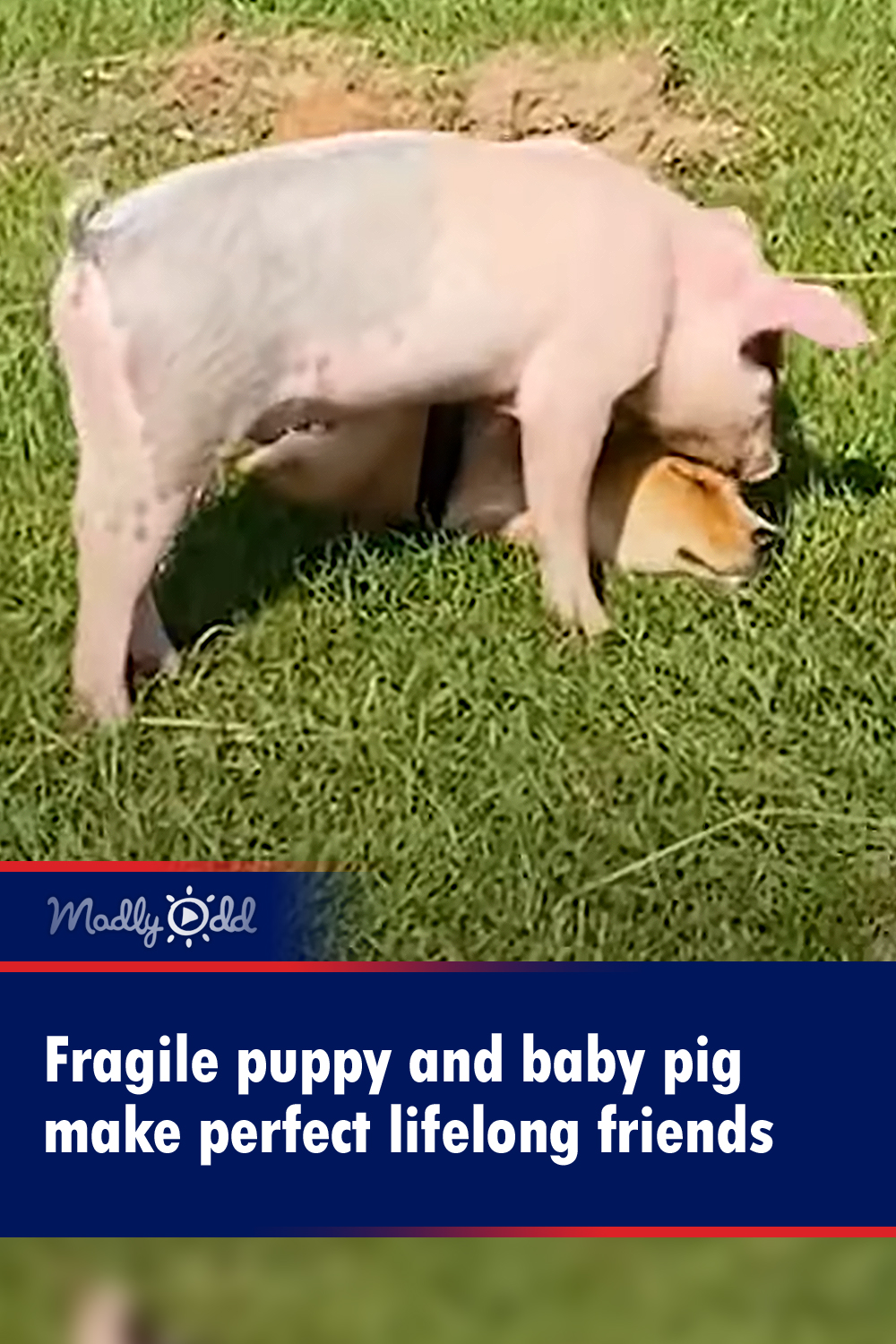