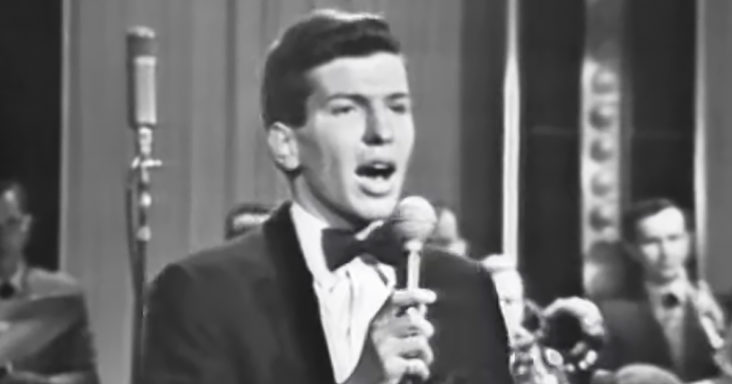 ‘The Ed Sullivan Show’ always had a knack for attracting the best talent in music. The episode features the son of Frank Sinatra in his late teens crooning just like his father. 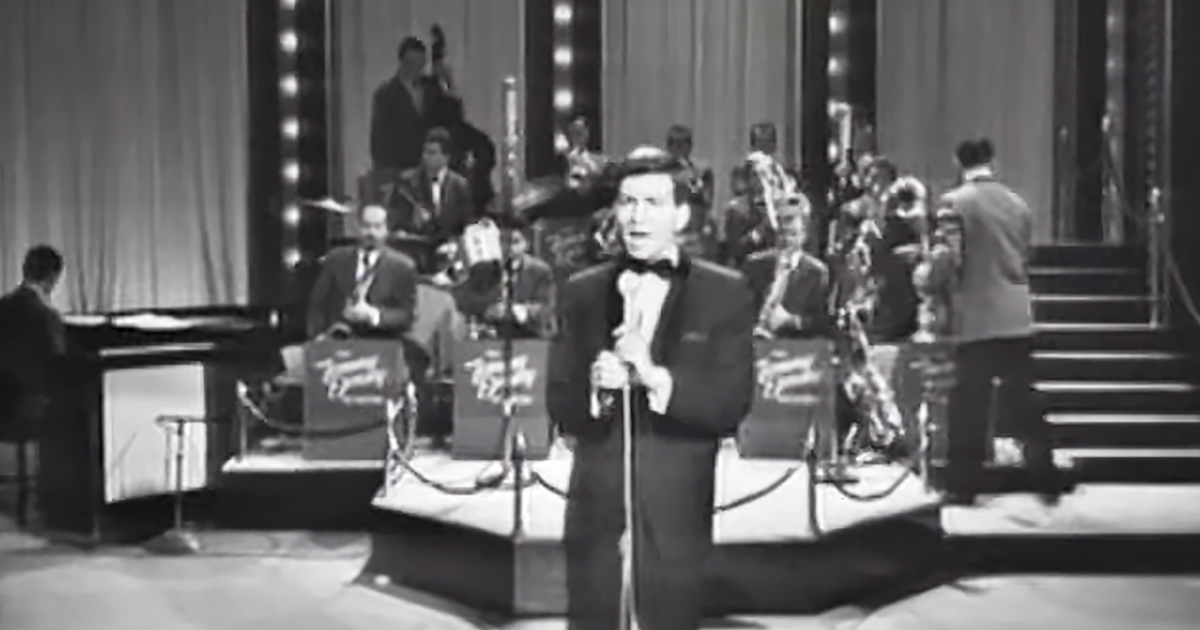 Frank Sinatra Jr. captures the hearts of the Ed Sullivan Show audience by singing “Night and Day.” This swinging tune is perfect for his sultry smooth vocals and dashing good looks.

Sinatra Jr. woos the crowd by snapping his fingers along with the beat. His song speaks of the promise of love and undying adoration that will last night and day. 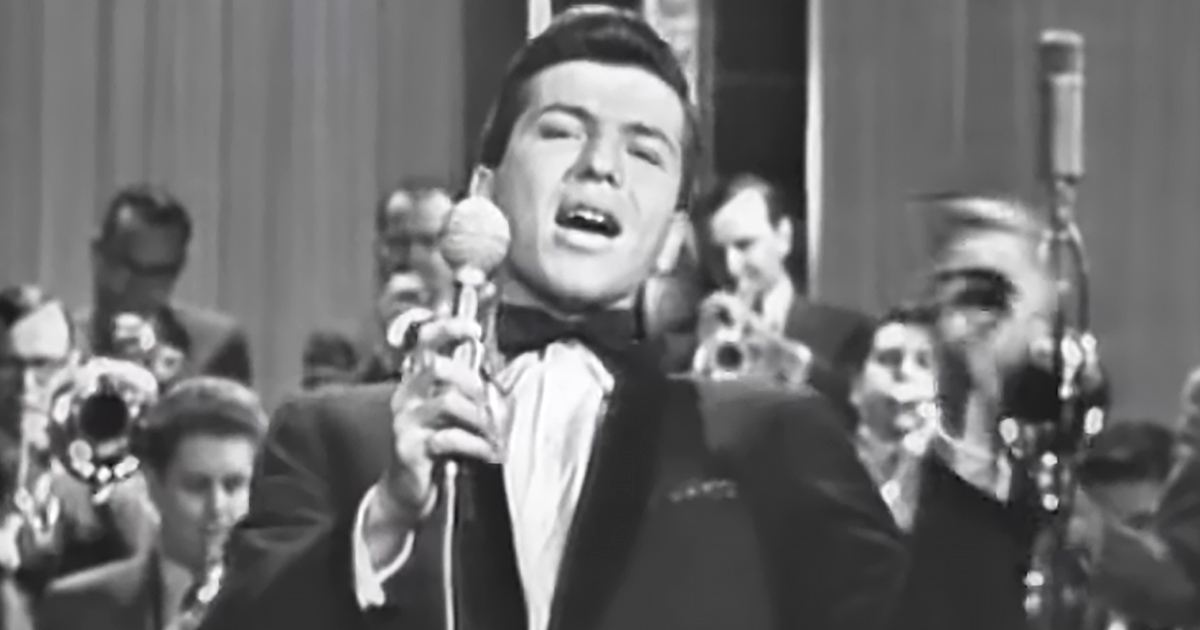 There is no question Sinatra Jr. follows in the footsteps of his father. From his charming appearance to his captivating voice, Sinatra Jr. looks and sounds every bit like Frank Sinatra.

Sinatra Jr. could hold notes with ease. He looks directly into the camera and smiles with that winning smile to make you fall irrevocably in love with him in an instant. 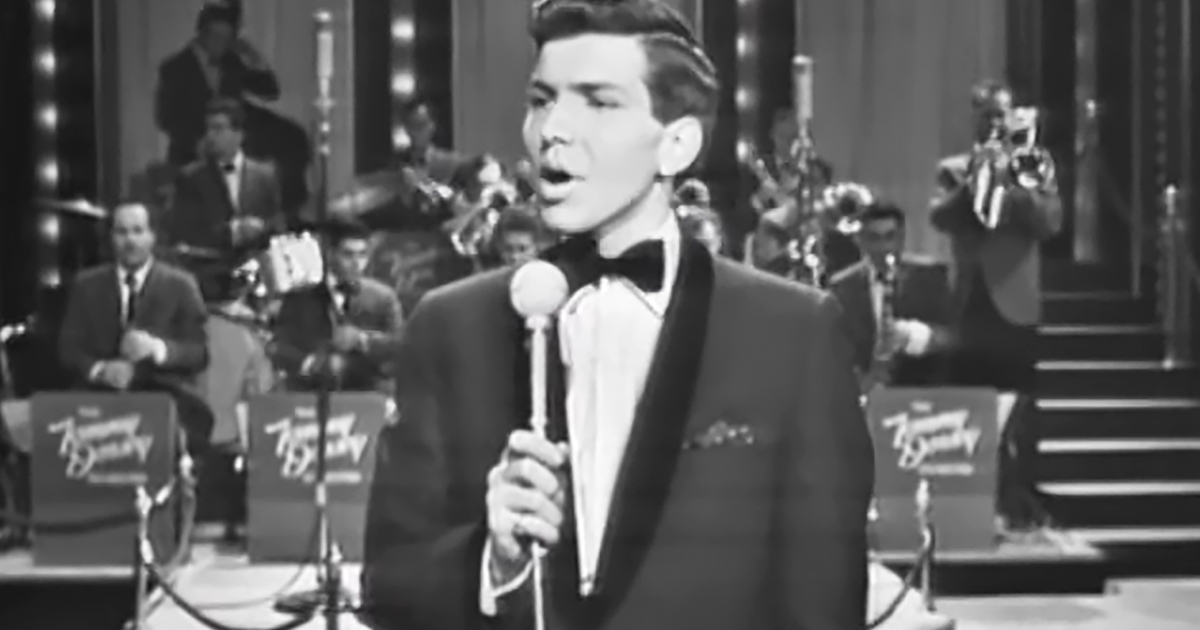 Sinatra Jr. looks so comfortable performing on stage. He works well with the swing band. Together they create a beautiful love song that you will find yourself playing over again.

Ed Sullivan knew talent when he saw it. All you need to do is hear Frank Sinatra Jr. sing a few notes, and there is no doubt in your mind that you’re listening to a legend.