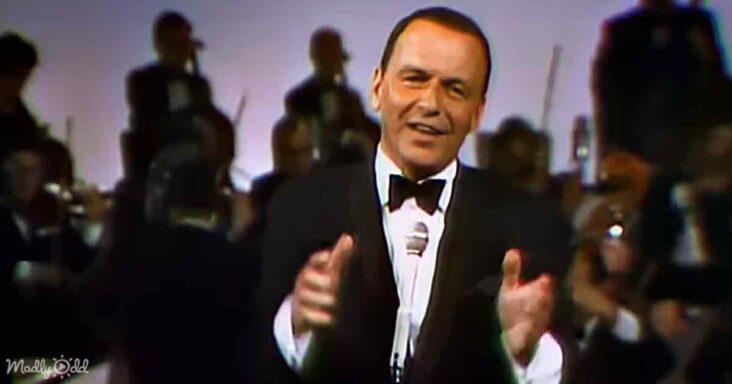 Frank Sinatra is considered one of his era’s most influential and famous artists. He sang during a period when songwriters would write beautiful songs, and the vocalists would sing them. 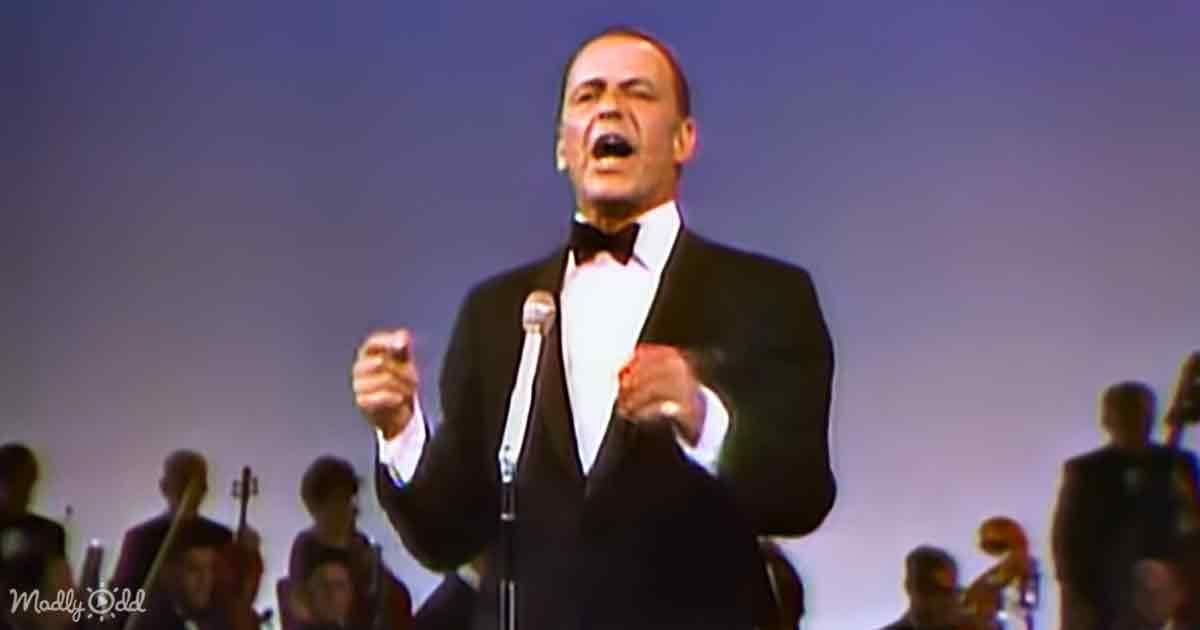 Frank was known as an expressive singer. However, with time, his songs would speak to millions. His brilliant phrasing and singing were respected by everyone. One of his live performances on the theme “Luck be a Lady” recently gained numerous online followers.

The reason was the excellent sound arrangement and stage presence. His singing had a significant impact on all genres of music, as well as rock and roll. Frank’s songs were instantly recognized by his fans and soared to great hits as soon as they were released. 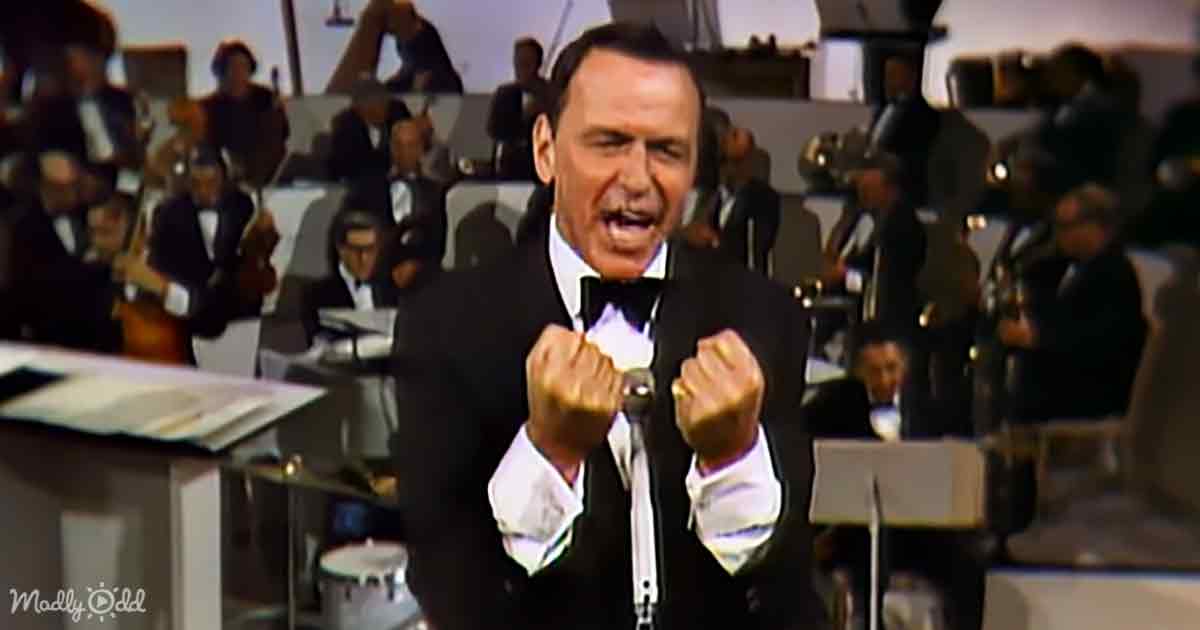 “Luck be a Lady” was a song written by Frank Loesser and first performed by Robert Alda. The song is also featured in “Guys and Dolls.” It became a signature song for Frank, who starred in the movie adaptation in 1955.

Frank performed live on stage, and anyone who looked at the performance, could tell he was a brilliant performer and entertainer. The superb orchestra arrangement by Nelson Riddle was also praiseworthy. 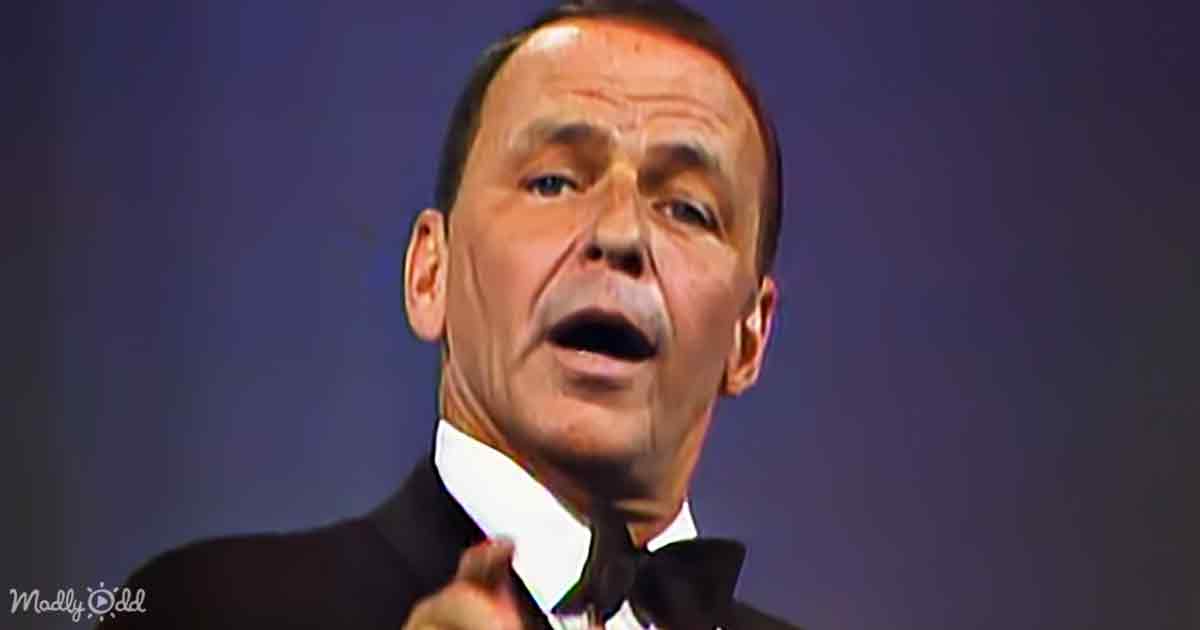 All his fans believed he was a gift to the entertainment world and that his songs would continue to live forever. Frank’s stage performance perfectly displayed his singing and acting skills, making him an embodiment of swagger and musical genius.

The gesture of rolling the dice showed how brilliantly he could tell a story while he sang. His tonal richness, emotional depth, stage presence, and perfect pitch made him an extraordinary artist. 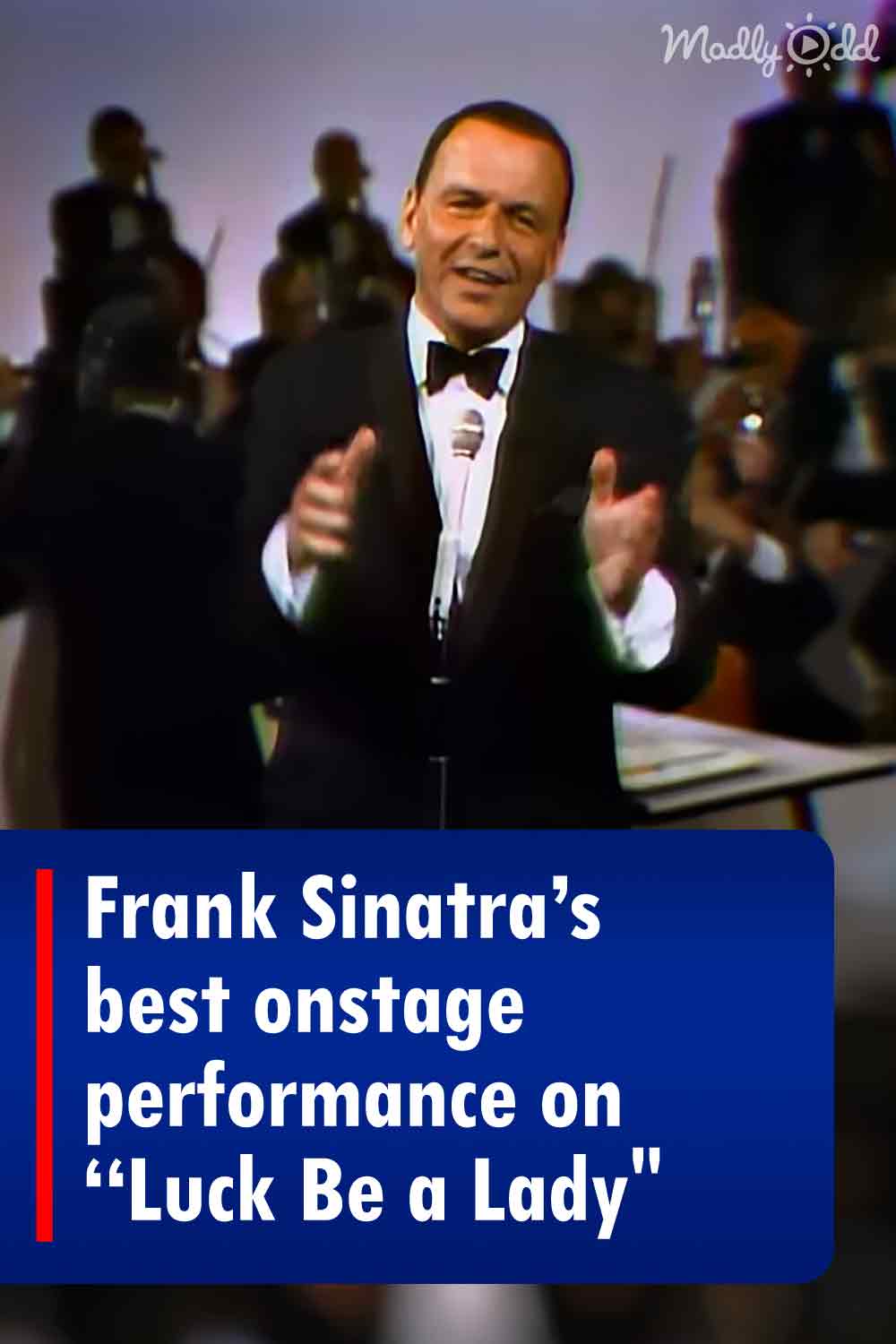