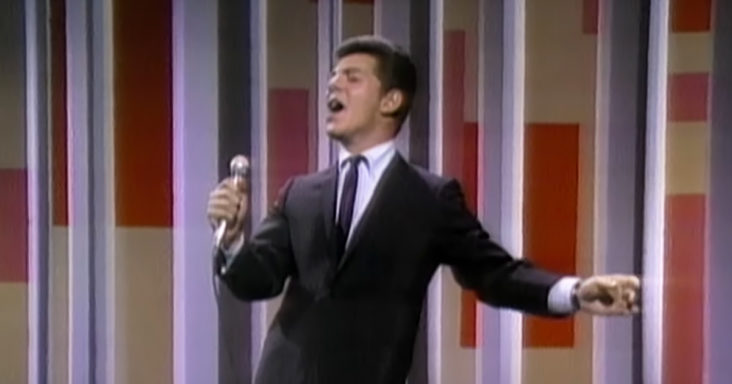 ‘The Ed Sullivan Show’ always hosted the best musical talent, so featuring famous crooner Frankie Avalon was a no-brainer. With a dazzling smile, Frankie captivates the audience with his smooth voice. 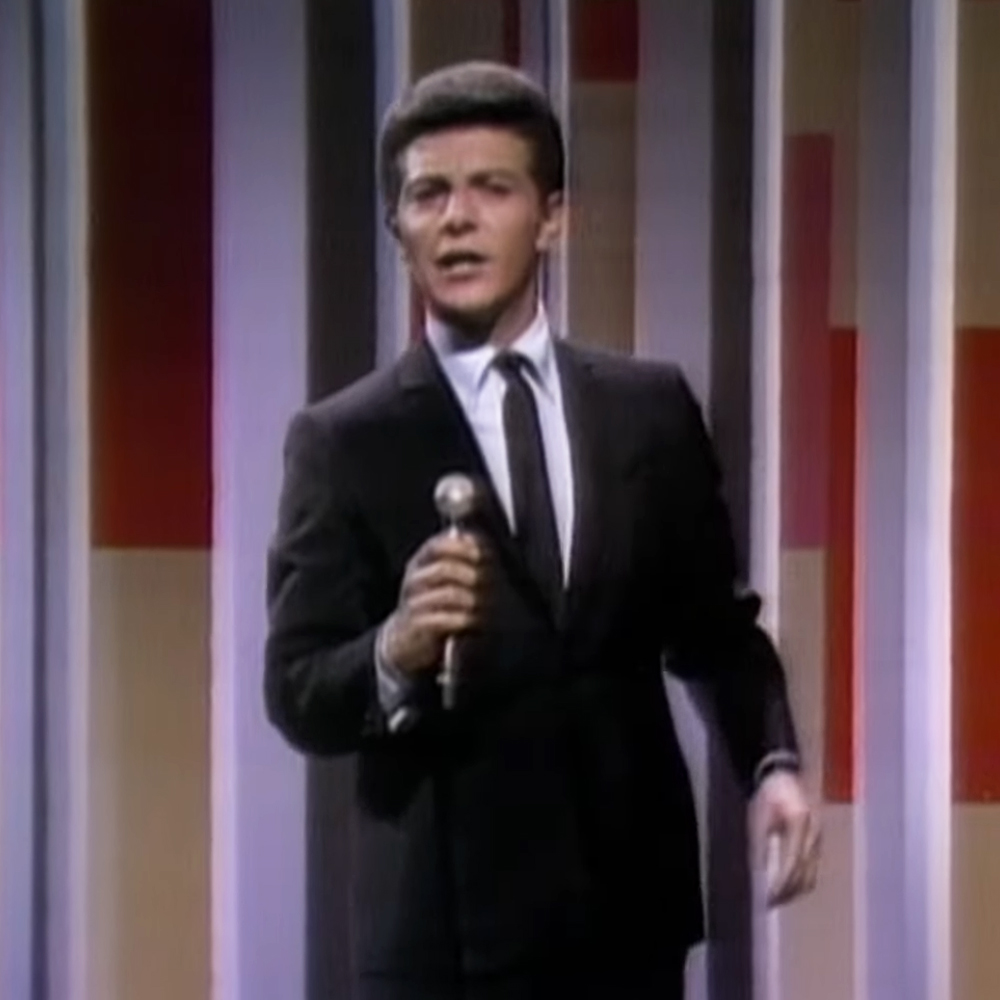 Frankie performs a double hit by singing the songs: “After You’ve Gone” and “Baby Won’t You Please Come On Home.” His mesmerizing vocals will leave you snapping your fingers to the beat.

He sings about how lonely he will be after his sweetheart leaves him. He transitions beautifully into a catchy song about pleading with his baby to come back home to him. 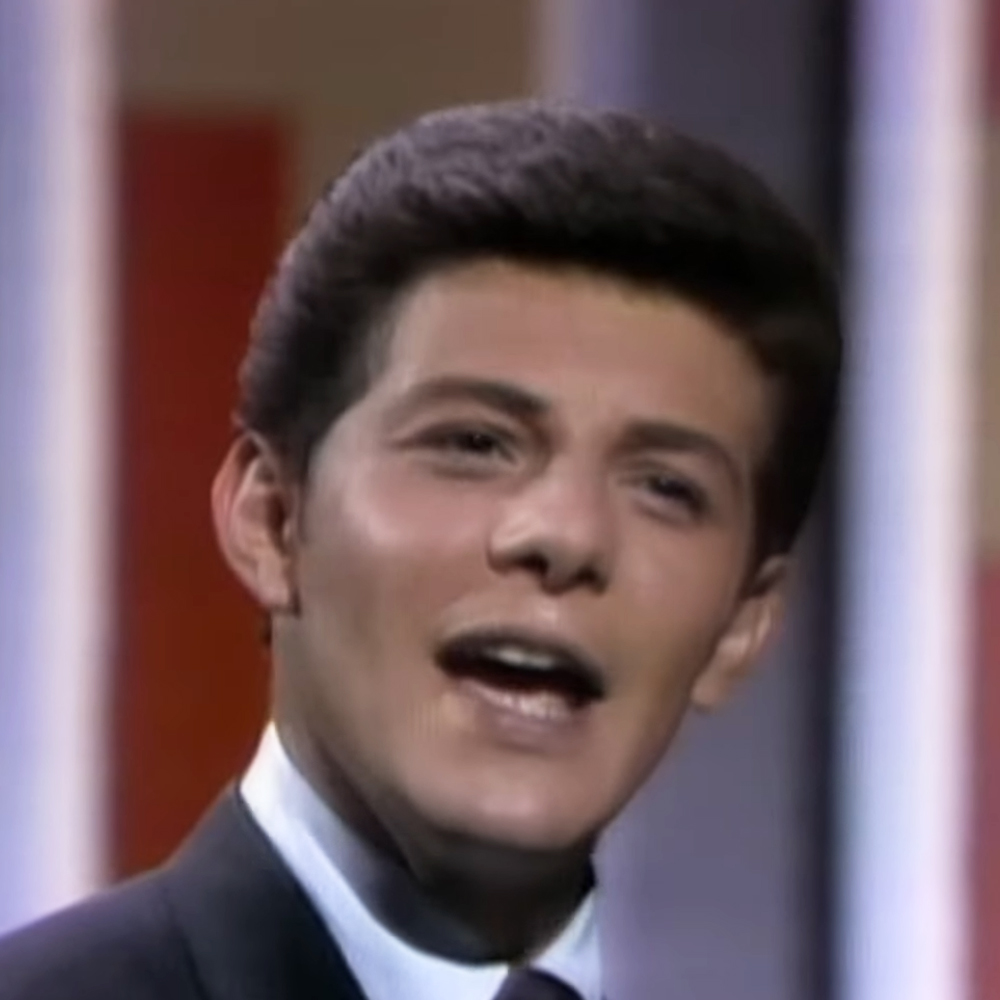 The sweet sounds of Frankie Avalon’s singing voice are like liquid caramel for the ears. His dashing good looks and smooth moves make ladies of any age swoon in adoration.

Frankie demonstrates immense control of his unforgettable voice. He sings in perfect pitch and timbre, holding the song’s final notes. What a joy to watch such a spectacularly talented singer! 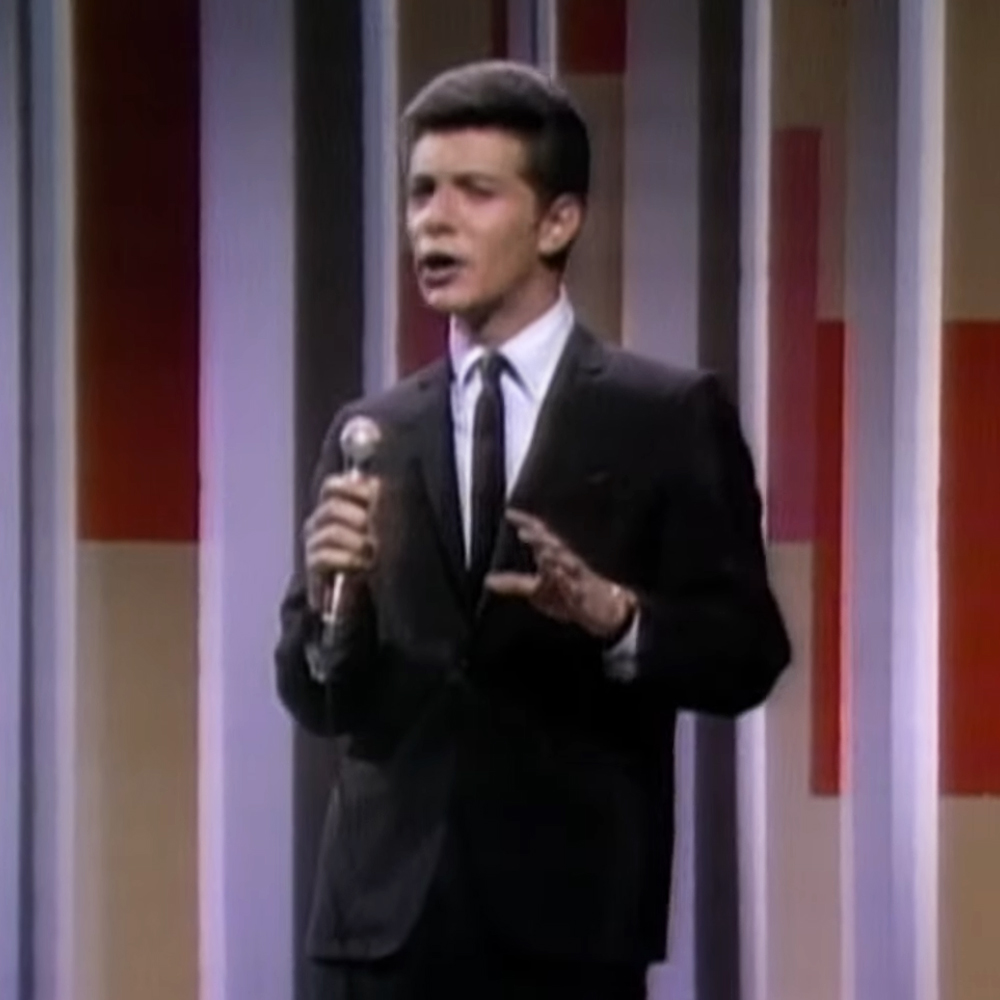 The Ed Sullivan Show never disappointed to air only the best in musical talent. Frankie Avalon definitely fits into that category. His numerous fans were blown away by his outstanding performance.

Frankie Avalon’s music is a classic example of great American entertainment. His songs will be played, danced to, and appreciated not just in the present but for generations to come.