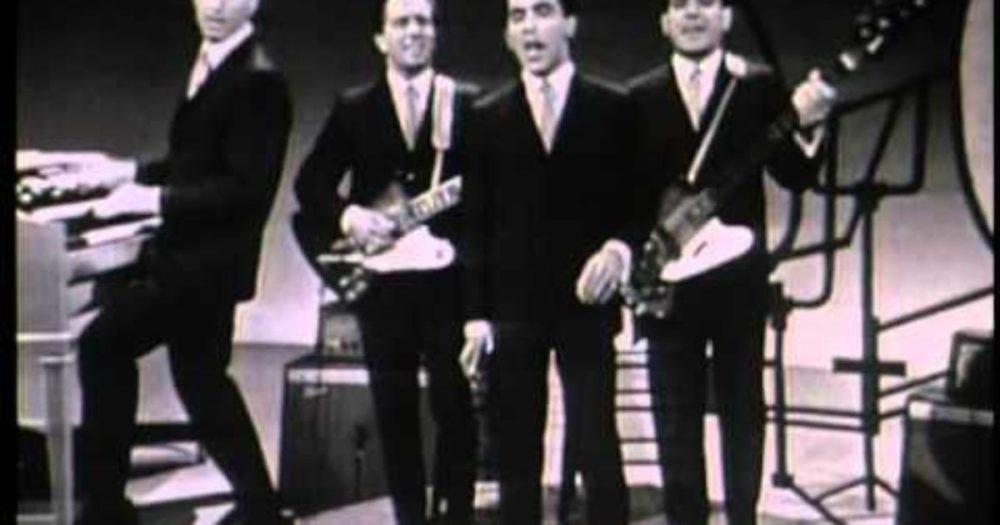 The Four Seasons were probably one of the most famous groups in the 60s. They climbed to the top of the pop music charts in 1962 with their hit song, Sherry. They were known to be the first group to put falsetto in their melody, thus making it their signature sound. The group was called “Frankie Valli and the Four Seasons” eventually.

They had many hits throughout the 60s and 70s as a group. Front man, Frankie Valli, even grabbed the number spot as a solo artist with the title song of “Grease” in 1978. The Four Seasons were inducted into the Rock and Roll Hall in 1990. Around the mid-60s, they went on an American television show and sang a medley of their hits like “Sherry,” “Walk Like a Man,” “Big Girls Don’t Cry,” “Dawn (Go Away),” and “Rag Doll.” This performance is featured in the clip given below. 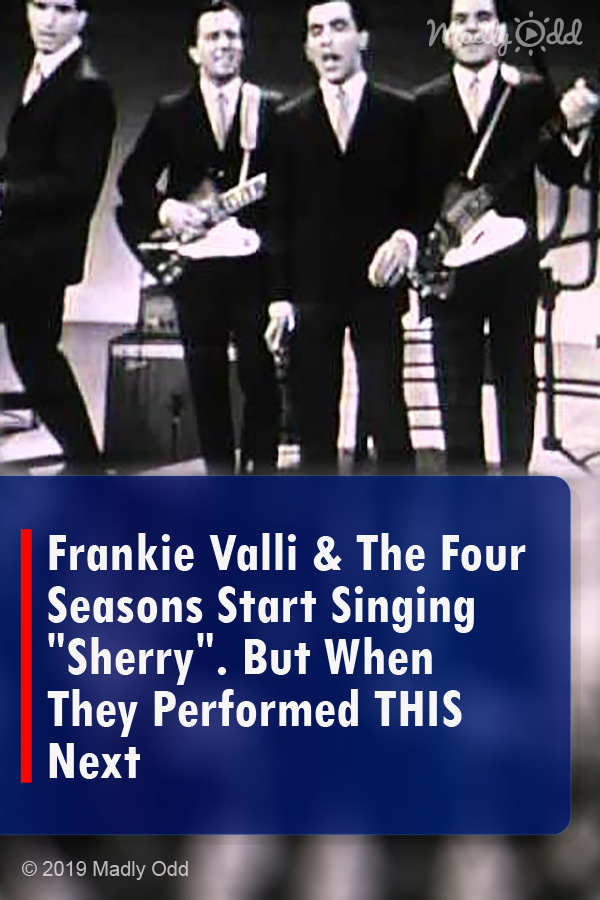