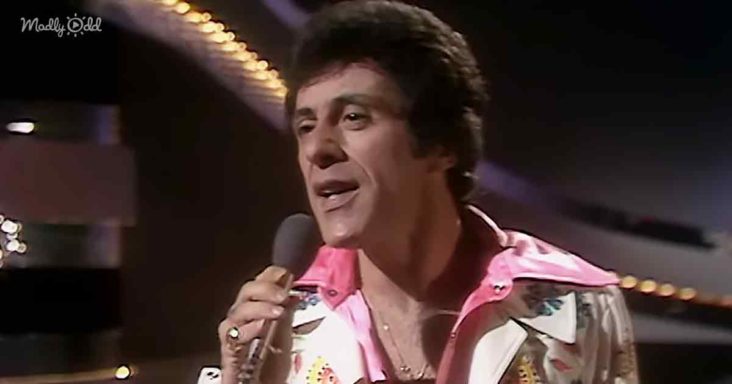 Frankie Valli has one of the most iconic voices with his signature falsetto, setting him apart from all others. This video features Valli performing one of his most famous love songs to a crowd of adoring fans. 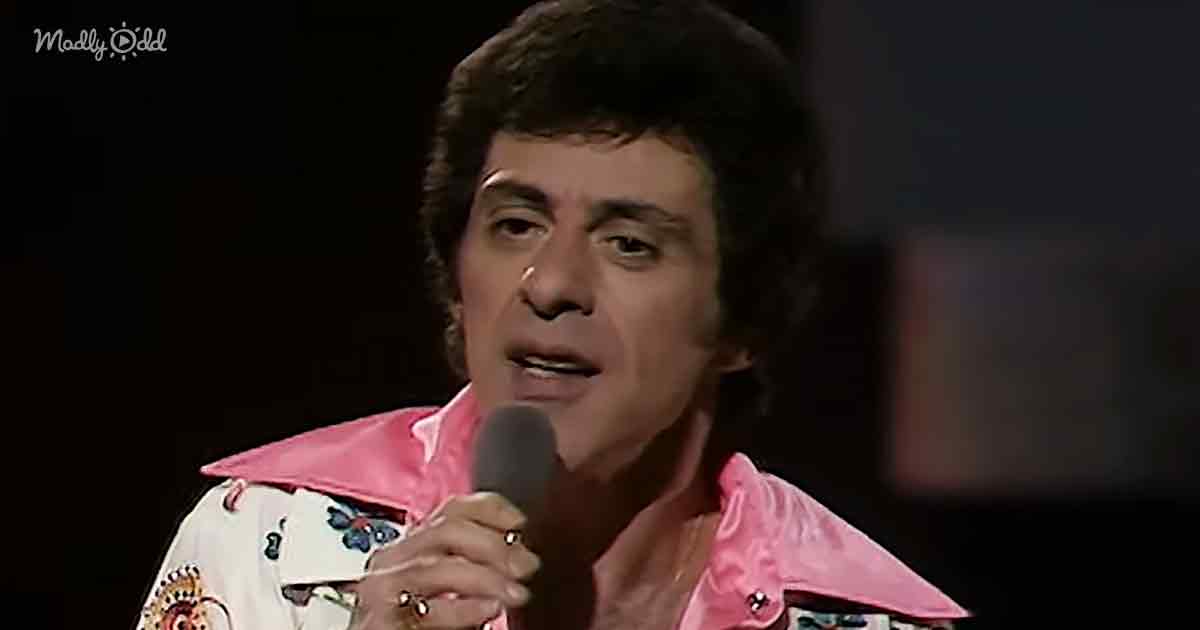 Valli was invited to sing on the BBC show Lulu, and he did not disappoint. He stood out on stage wearing a groovy pink and white outfit with dazzling sparkled embellishments.

As the band began to play, he softly crooned “Can’t Take My Eyes Off You” into the microphone. The opening lines are like a soothing lullaby that will leave you mesmerized. 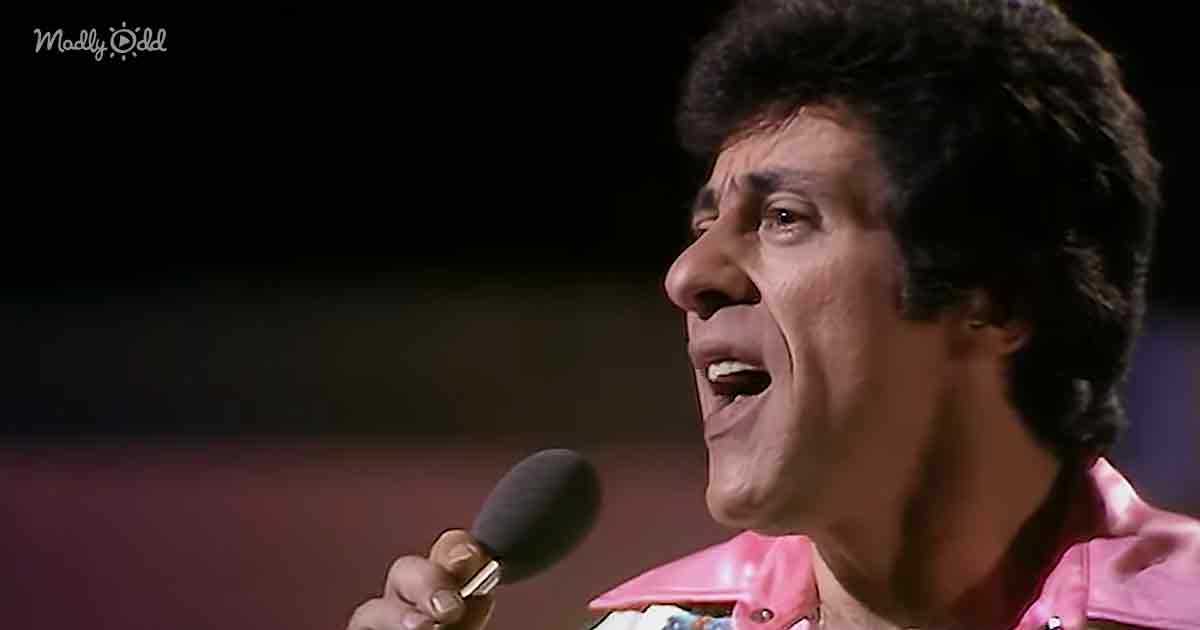 The music swells as Valli flawlessly matches pitch and exclaims his love. No doubt all of the ladies in the audience were swooning over Valli’s incredible performance and charming good looks.

Valli’s charisma and stage presence made him one of the most iconic singers of the 1970s. Lulu must have been thrilled to book such as superstar on her television show! 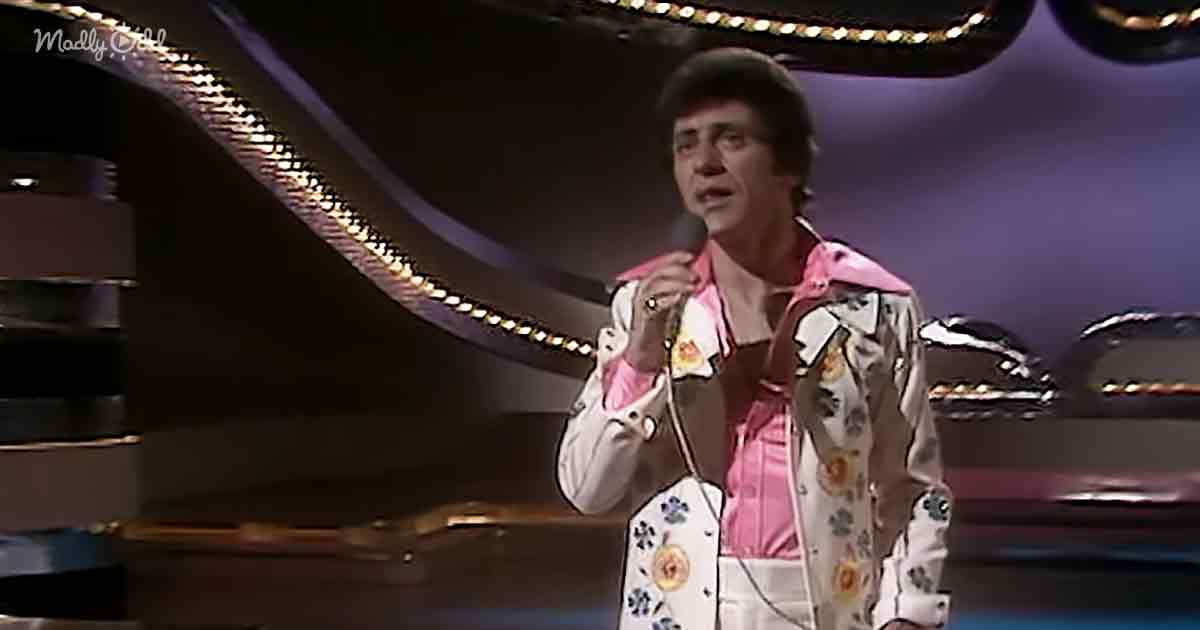 When Valli finished his performance, the audience cheered, and he smiled at his fans. Valli was always grateful for the loving support of those who couldn’t get enough of his music.

Frankie Valli’s unique voice helped him become a singing success all over the world. What an incredible opportunity for his fans across the pond to witness such a beloved singer!