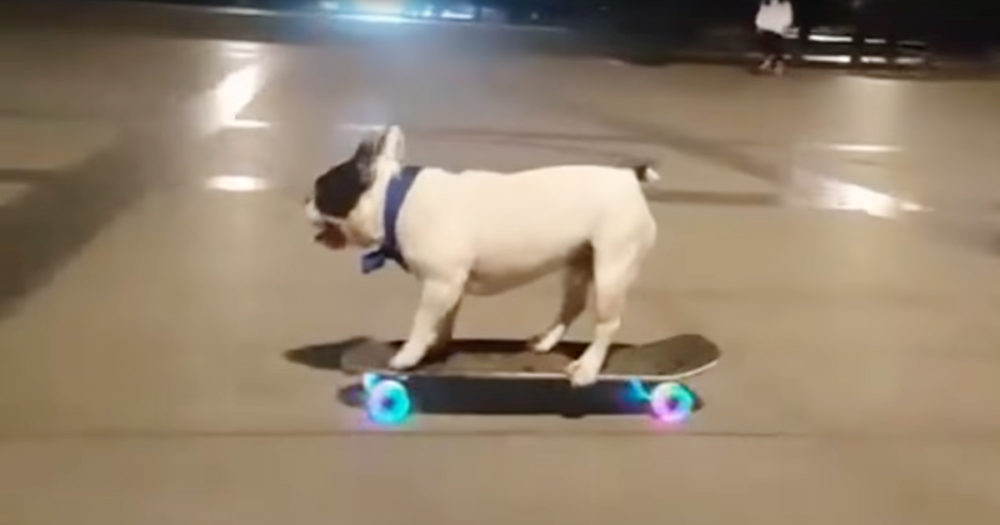 This amazing dog has learned a skill most people never pick up. He’s able to start, stop, and navigate on a skateboard, and he’s having the time of his life doing it.

It’s clear that Da Niu, a French Bulldog living in China, loves his skateboard. He grins from ear to ear as he cruises down the pavement. What’s more amazing is that the dog taught himself how to ride.

“I never train Da Niu particularly,” explained his owner. “He learnt it when I took him to a plaza one time.” His owner takes him to the park to ride around two or three times a week, and his skills keep impressing not only his owner, but anyone who sees him. 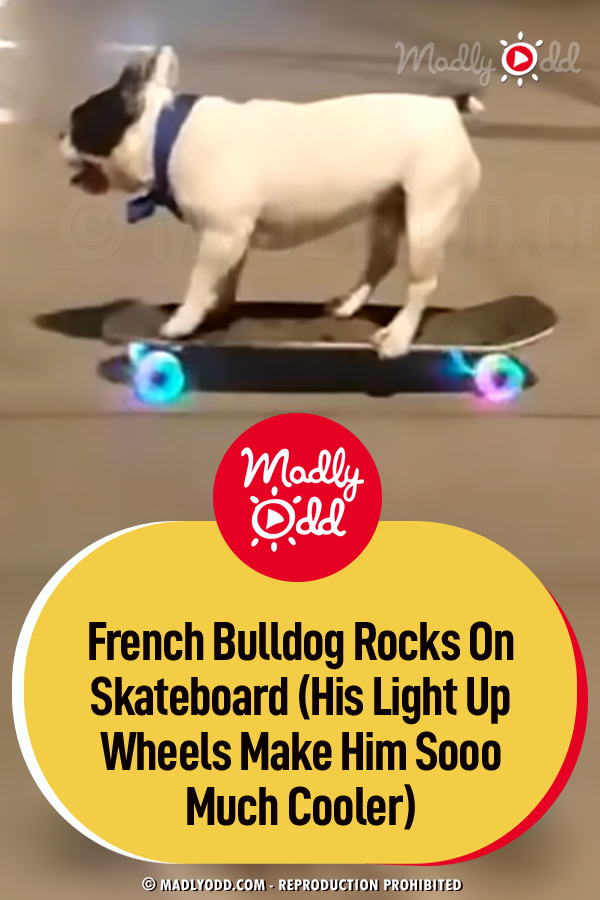