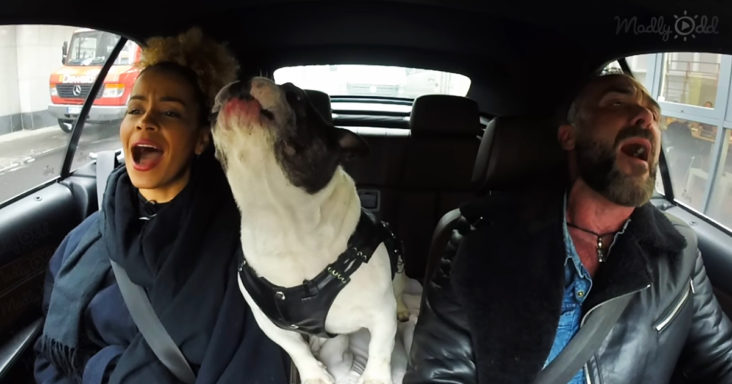 An adorable French Bulldog is going viral on YouTube because of a video in which he is singing the John Legend hit ‘All of Me.’ He is sitting between his humans in their car as they drive around and sing along with him.

The video was uploaded by Walter Ledermüller to his personal YouTube channel. According to the channel description, “Our dog Junior got famous within four days. His video singing with his owner reached 3.2 million views.”

Since then, they have uploaded many videos of Junior singing along with them to songs like ‘Say Something,’ ‘Last Christmas,’ and ‘With or Without You.’ 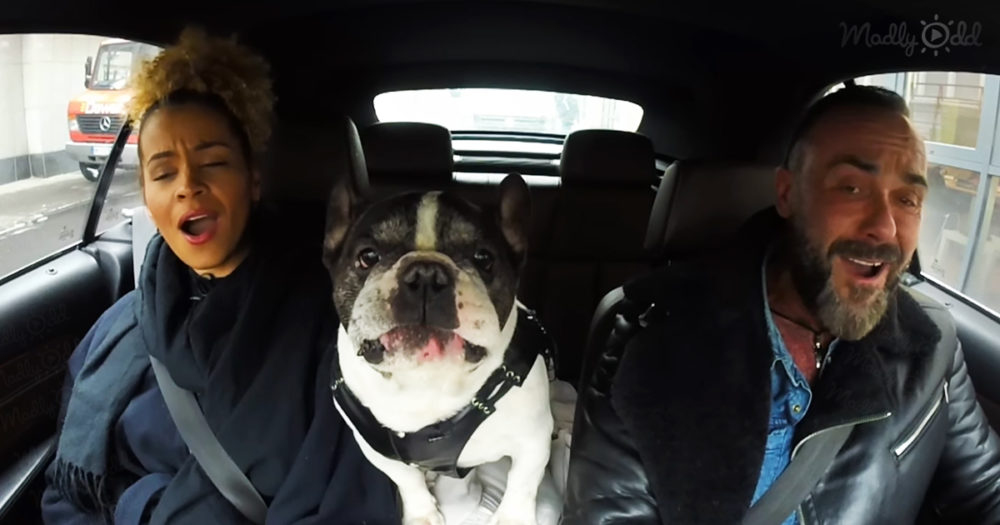 The channel also has other random videos of Junior playing around with his canine friends or with his humans. Like the one where they dressed him up in a lion’s mane and called the video ‘Feeding of The Predator.’

It’s hard to go wrong with animal videos on YouTube, particularly those of dogs and cats, and this video hits the nail on the head with Junior’s adorable singing.

With 31K subscribers on Youtube and over 200K followers on Facebook, Junior has genuinely become an internet sensation, and he probably doesn’t even know it.

Even so, the internet loves him to bits and hopes to see many more “covers” from him and his human backup singers. 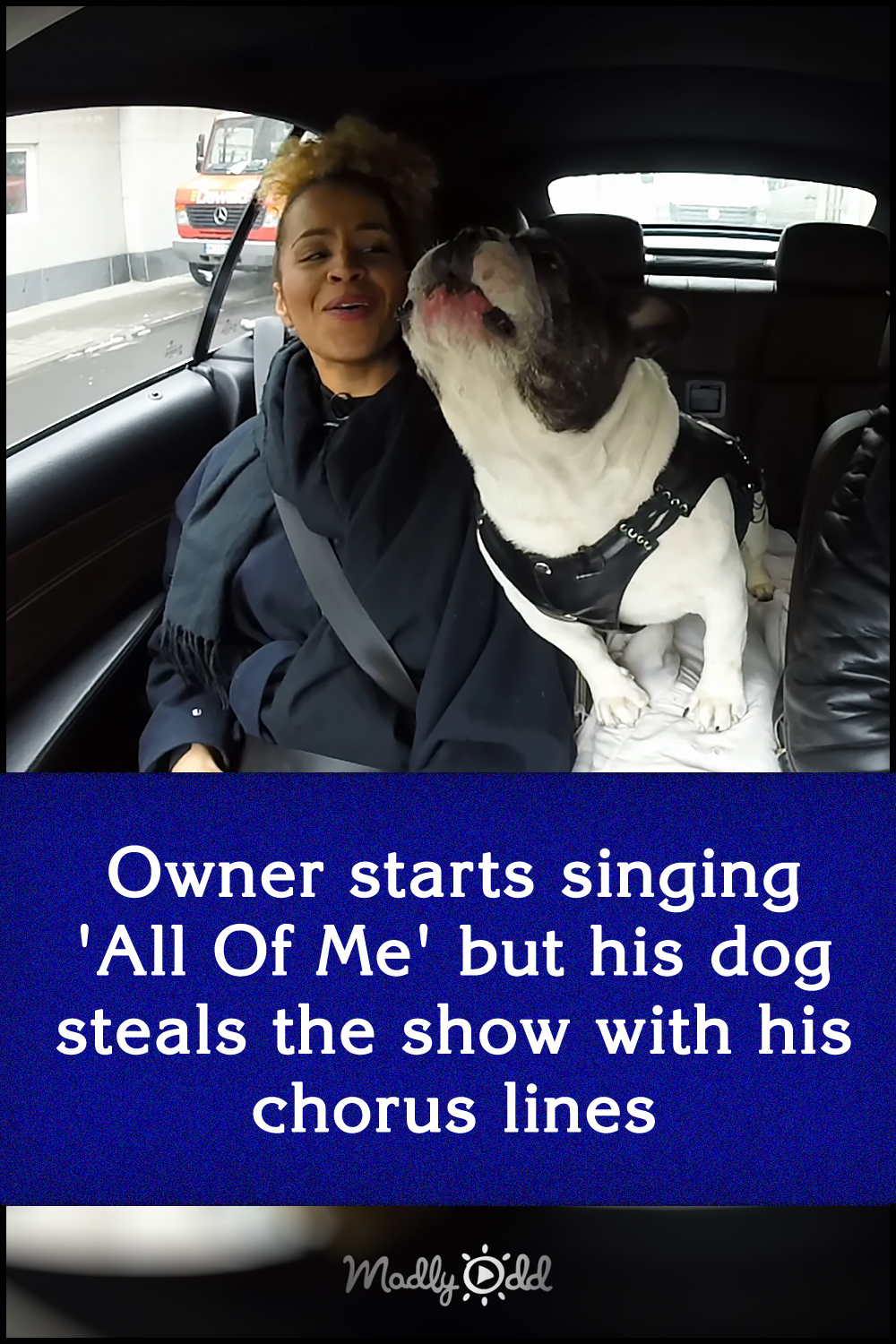