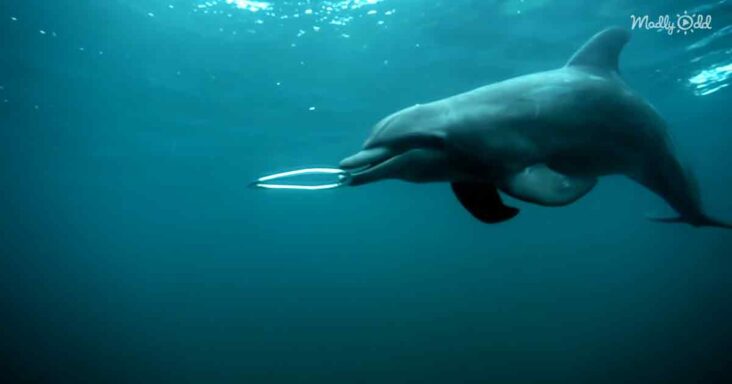 Sea mammals, such as dolphins, may seem alien to us. However, their group communications, mental abilities, and the discovery that they have individual names are new information researchers have come to know about them. 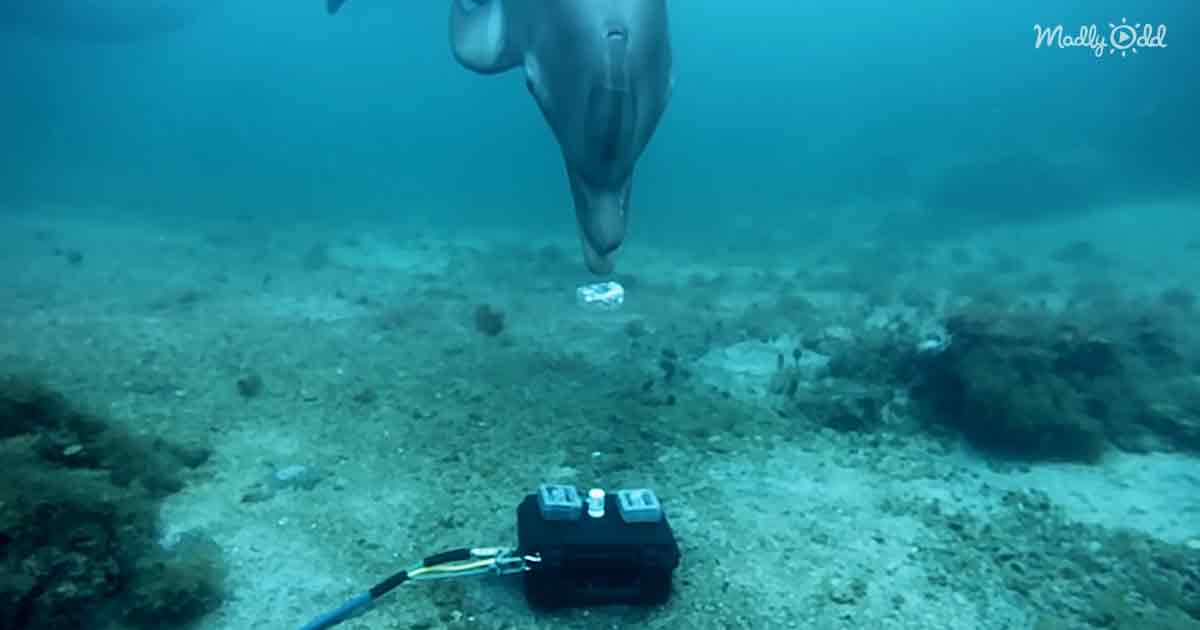 Recently, Didier Noirot, Professor Stan, and underwater cameraman Doug Allan embarked on a new journey to uncover the most fascinating ocean giants, dolphins. The researchers performed a bizarre experiment on the most curious bottle-neck dolphins.

One of the dolphins was already intrigued by the experiment even when it had not begun. Stan’s machine blew bubble rings, which these dolphins had never seen before. The researchers wanted to determine what the dolphins thought about these bubble rings. 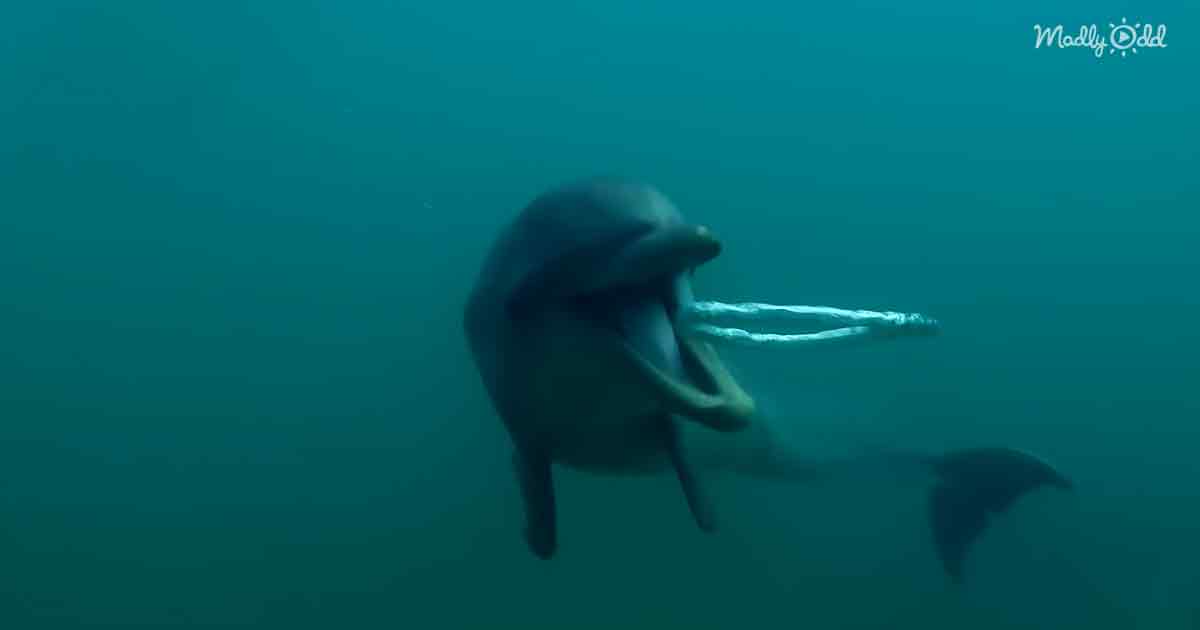 After a few moments, a school of dolphins proceeded towards the bubbles. Initially, like most animals, they were a bit wary, but curiosity got the better of them. This was especially true with one individual who checked out the bubbles not only with her eyes but with the clicks of sonar.

Later, she braved the bubble ring. This courageous explorer paved the way for the others. Like human toddlers, it did not take long for these imaginative marine dwellers to make a game out of their new toy. 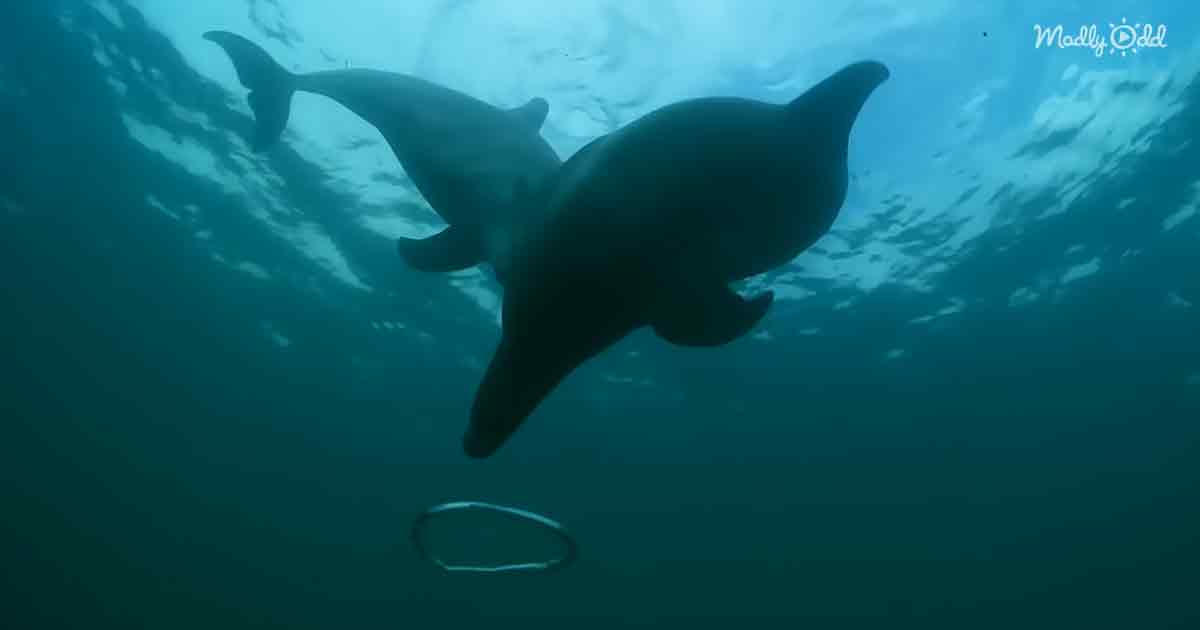 The dolphins explored for long hours with the bubble rings. Each of them had their own version of the game. One dolphin preferred a tail-flick while the other a fin flick.

The real show-off was the dolphin that did a swim-through. While some animals showed initial interest in novel objects, very few maintained this level of curiosity and playfulness for so long.