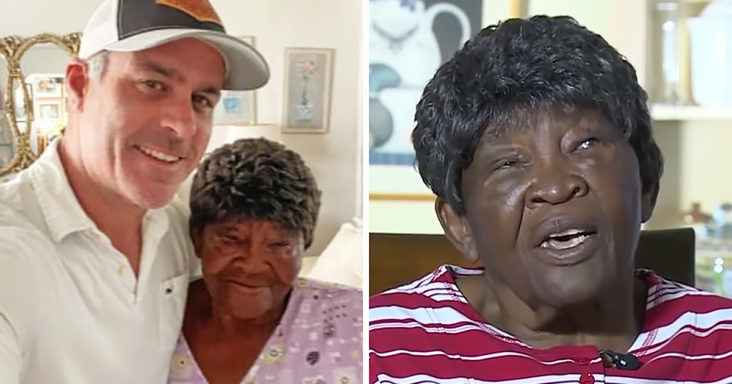 For over 20 years, a friendship was formed between two people over the phone because of a misdial. These two people are Gladys Hankerson and Mike Moffitt. 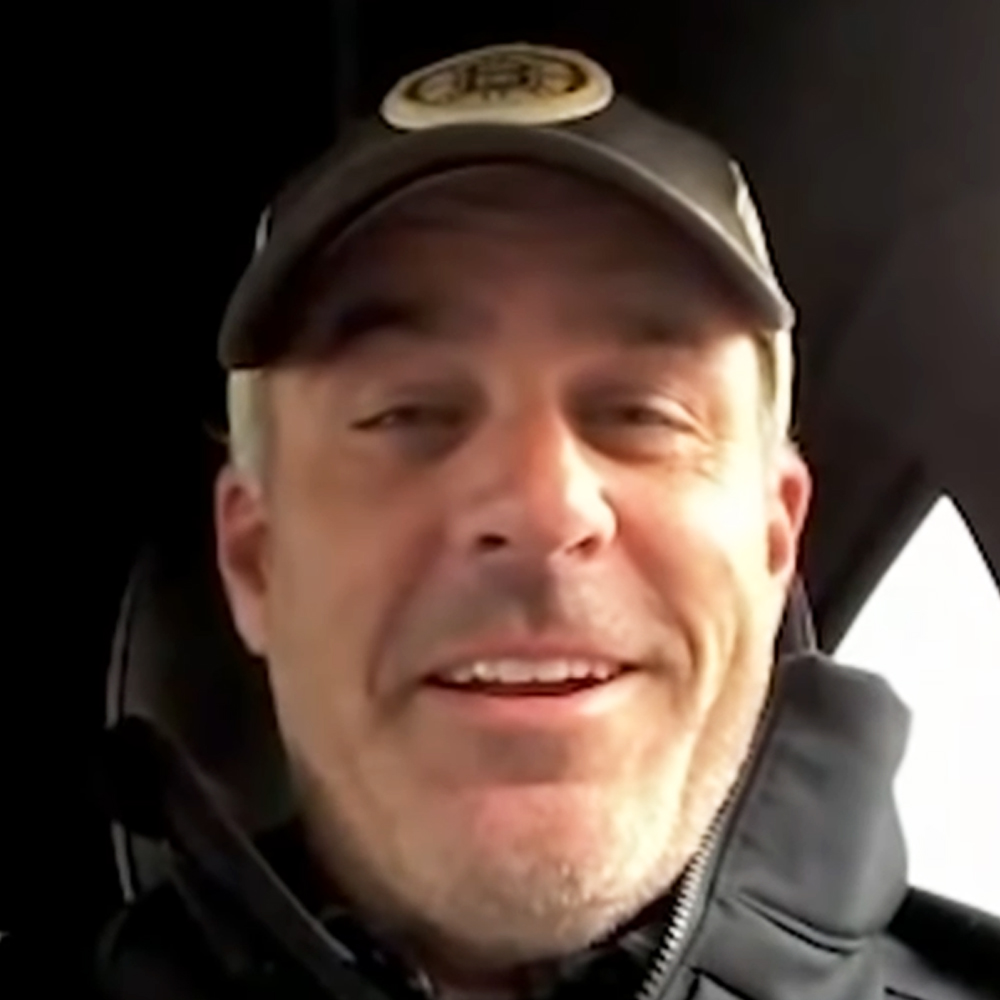 Gladys Hankerson is from Florida, and she was trying to call her sister, who lives in Maryland. Instead of dialing 410, she put in 401. Mike Moffitt picked up his phone in Rhode Island.

Hankerson knew she had the wrong number because it wasn’t her sister’s voice. That happened a few more times by accident. Moffitt said that his father taught him to always pick up the phone because you never know who’s calling. 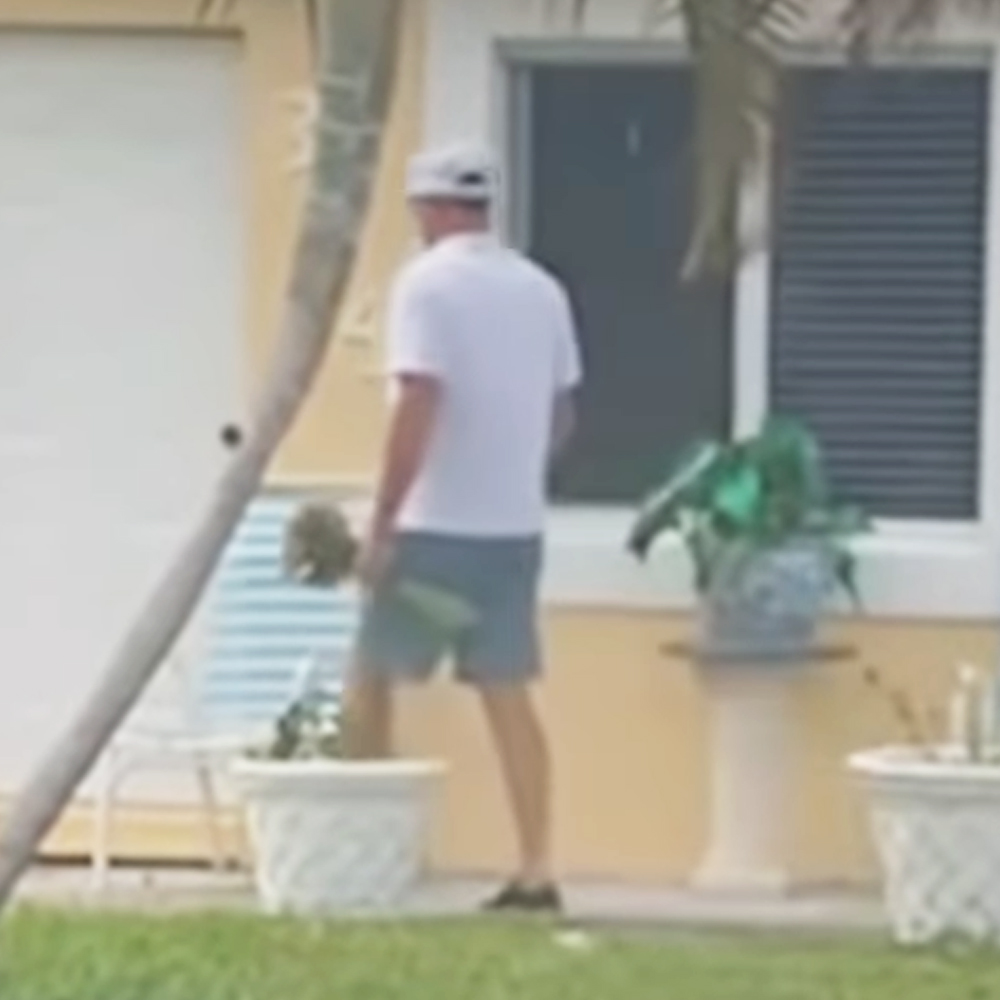 One day before Hankerson put down the phone, Moffitt finally asked who she was and why she was calling. This was when their long friendship started to form.

Hankerson was going through a difficult time in her life because she was divorced and had just lost her son. Moffitt really lifted her up and became one of her closest friends. 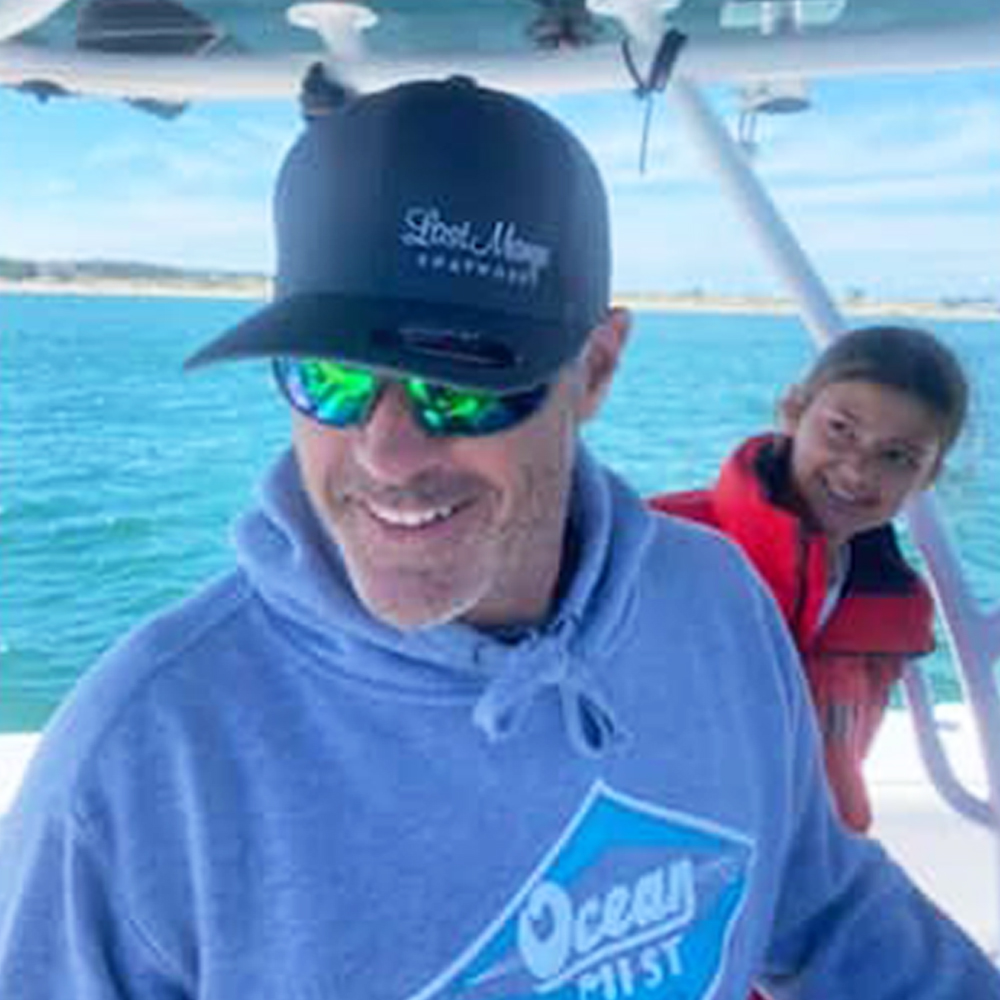 During the Thanksgiving holiday, Hankerson received a surprise at her front door. Moffitt went on a trip with his family to Florida and showed up at Hankerson’s house.

It was a great day for both of them to finally see each other. Hankerson says it was the best Thanksgiving ever. She wishes that more people were like Mike. 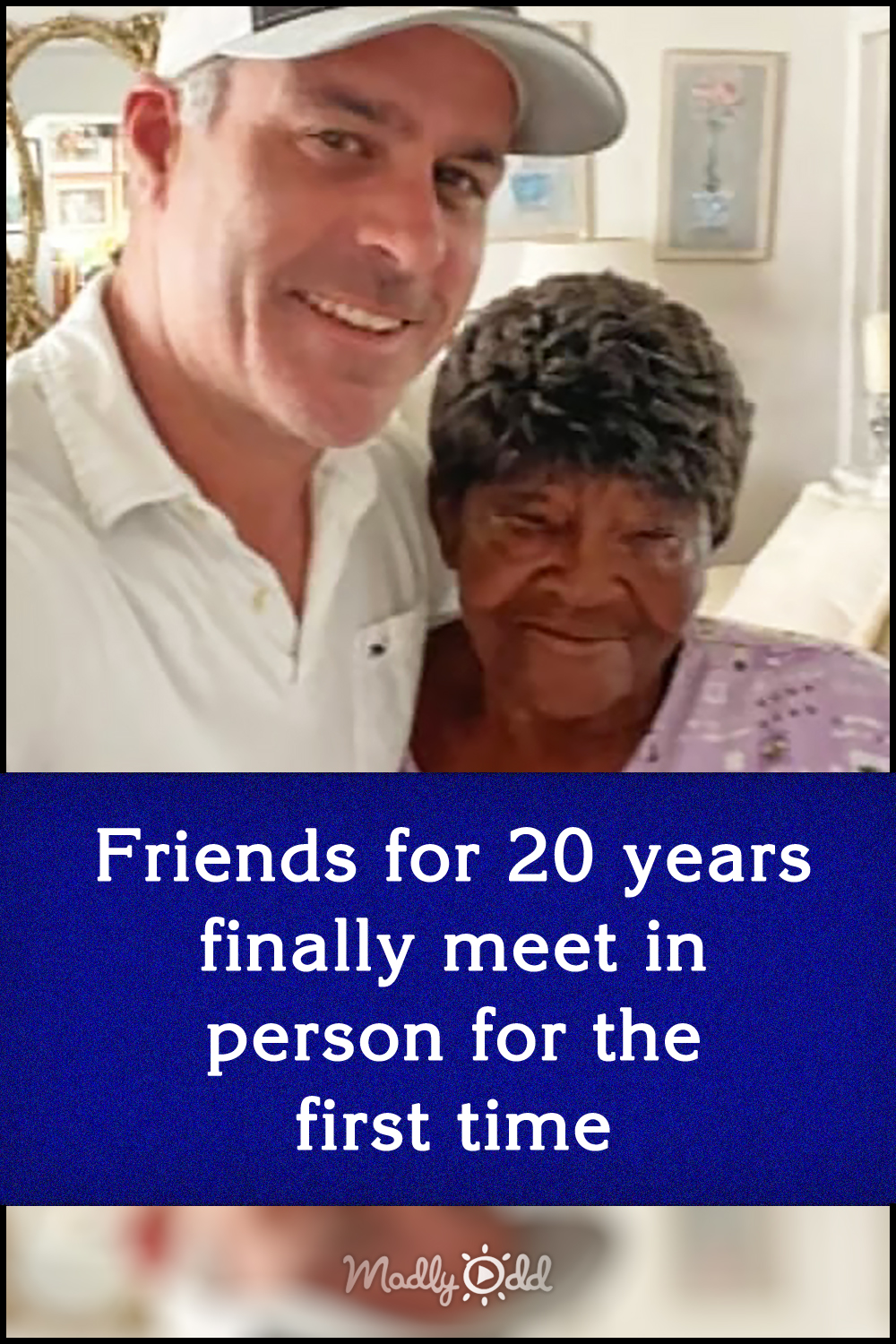