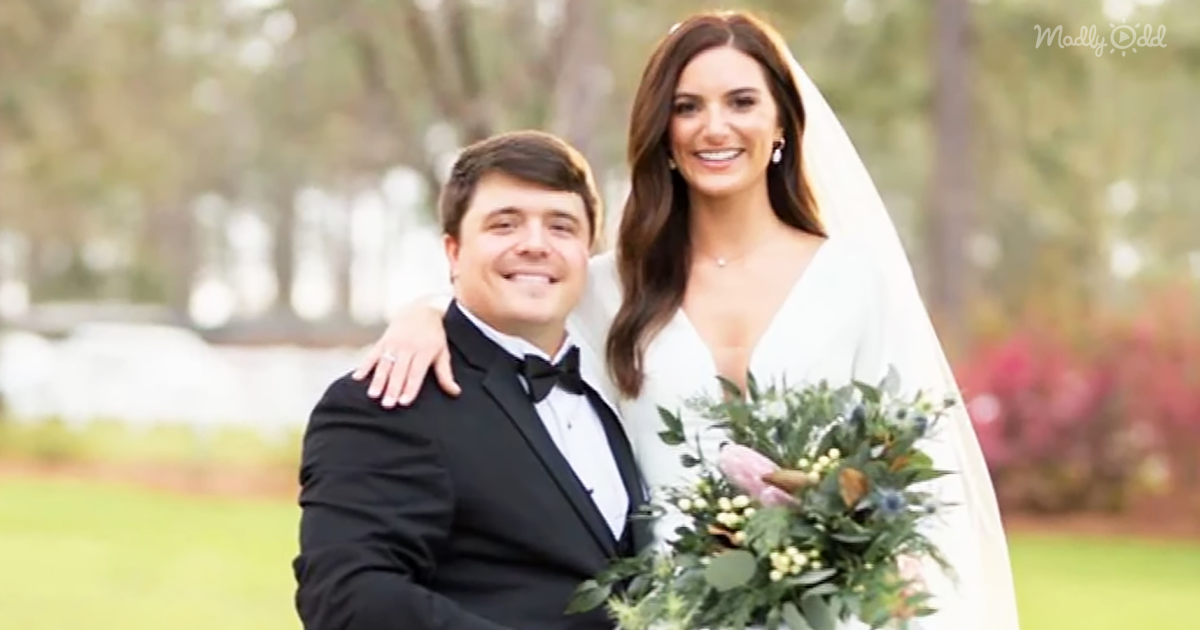 When Chance Veazy was struck by a car ten years ago, he lost the use of his legs. Over the course of years, he’s adapted to life in a wheelchair, but for his first dance at his wedding, he wanted to stand tall before his bride. With the help of his friends, this paralyzed man was able to dance.

A car accident took Chance Veazy’s ability to walk, but not his ability to dream. When he fell in love and proposed to the woman of his dreams, he wanted to dance with her at their wedding. In order to make his dream come true, his friends banded together, strapped his legs to theirs, and supported him as he danced with his bride.

Chance explained later how it felt to dance with his new wife: “It was unreal. It was more than you could ever expect. It just gave me a sense of fulfillment from being a man and standing tall and actually having her head be on my chest.” When his wife was asked? She said the moment was “magical.” 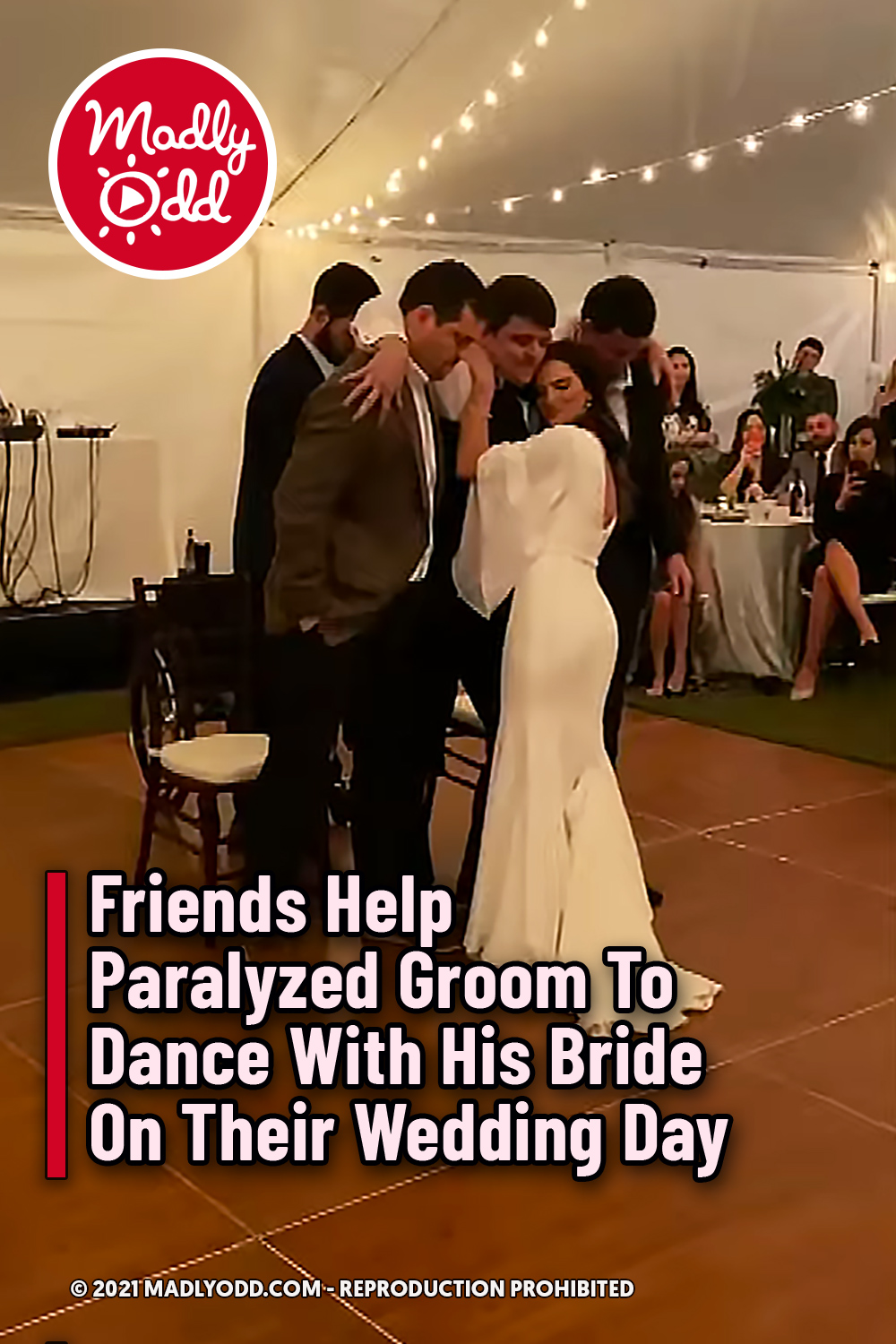