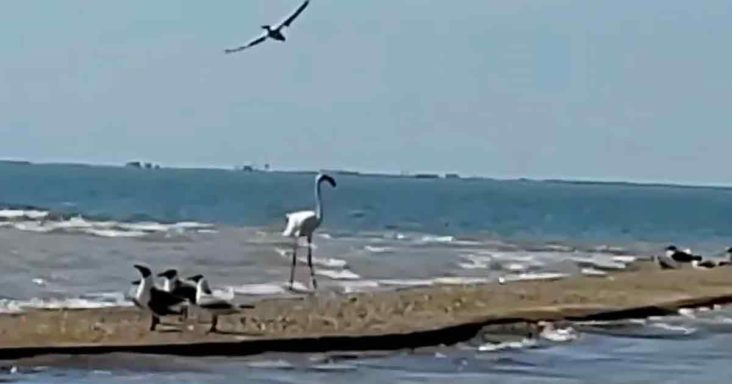 The African flamingo, also known as No. 492, had fled the zoo in Wichita, Kansas, 17 years ago. However, the beautiful bird was spotted by a fishing guide, David Foreman, recently in Texas. The beautiful flamingo was one of the 40 birds brought from Tanzania, Africa. 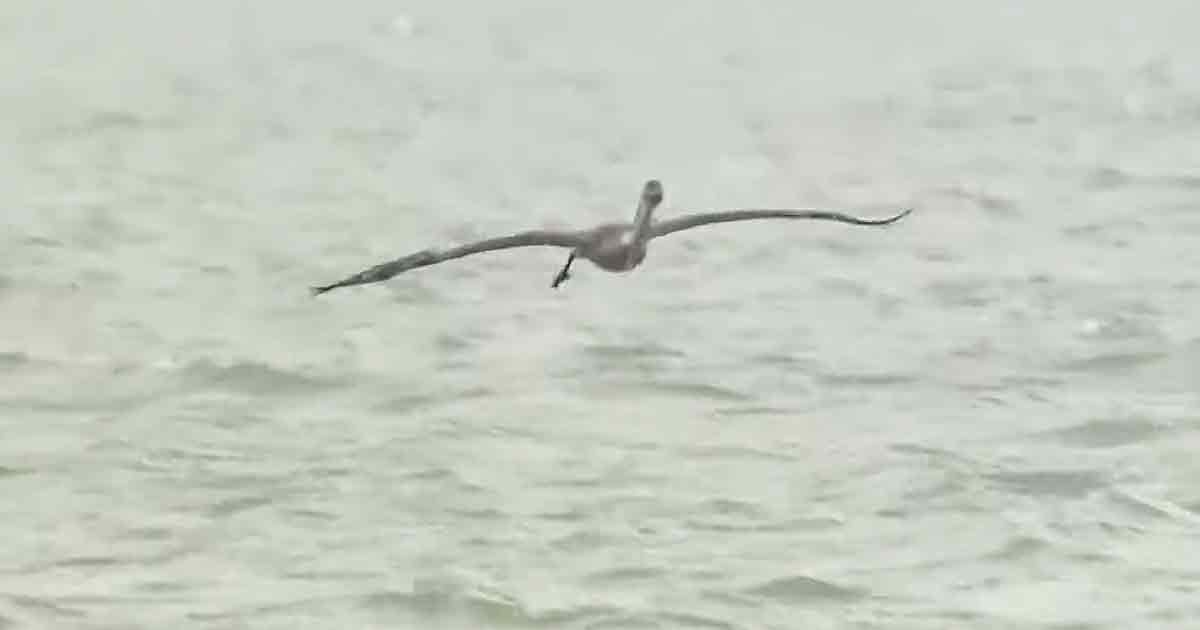 When the bird had arrived at the zoo, the innocent creature was just 2 or 3-year-old. The flamingo, named Pink Floyd, escaped the Sedgwick County Zoo after the caretakers went to clip the bird’s feathers, which was a painless process. This was very similar to humans getting a haircut.

While the caretakers clipped the flamingos’ feathers, a massive gust of wind came up. Many birds that did not have their beautiful feathers cut managed to fly away to freedom. 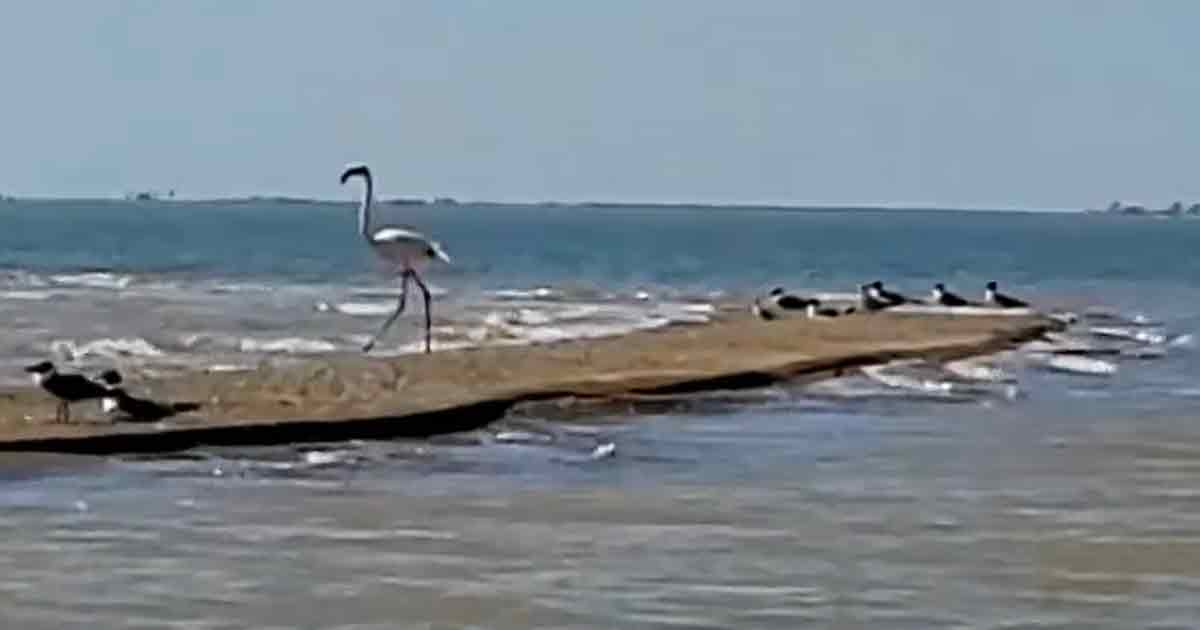 Most of the birds returned, but No. 492 was nowhere to be found. Finally, the flamingo ended up in marshy and grassy flood drainage, where the innocent creature tried to dodge and flee from the zoo’s caretakers.

Soon, a huge thunderstorm hit the area, and the flamingo flew away once again. This time, the bird was not spotted. No. 492 had found a place to hide in the south. The flamingo has been seen every year for the past 5 years on the Gulf Coast of Texas. This was informed by Julie Hagan, the social media specialist for the coastal fisheries division of Texas Parks and Wildlife. 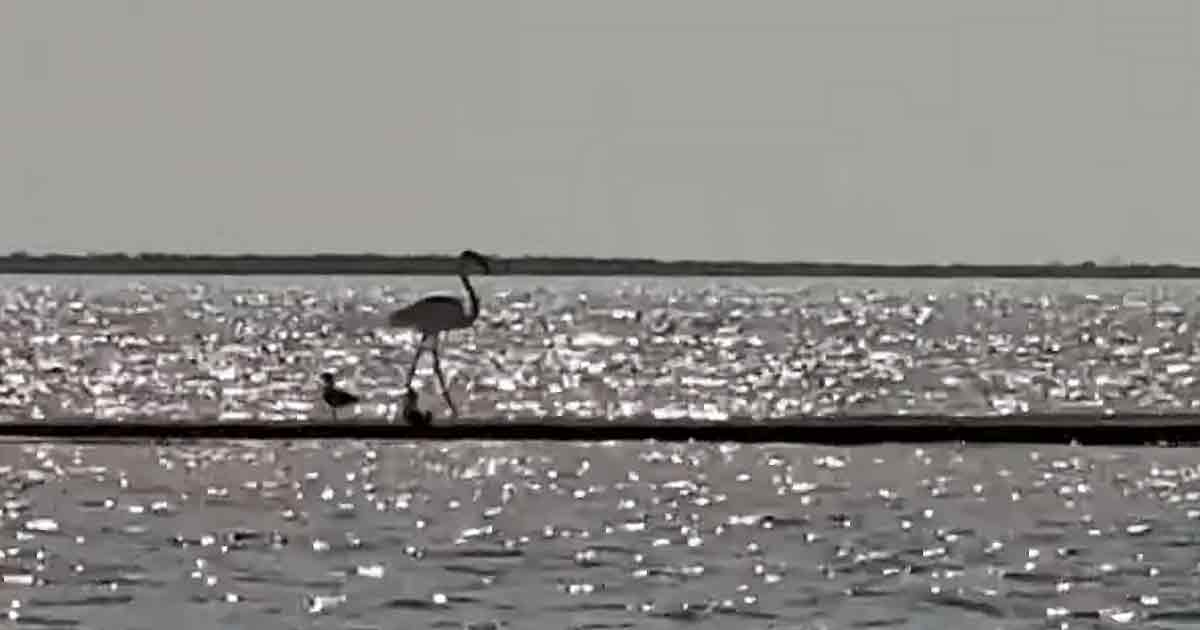 While Foreman was out fishing with his friend, he had recently expected to find a few white pelicans. However, instead, he found a beautiful pink flamingo walking back and forth.

Foreman had always told the visitors that the long-legged pink birds were never found in Texas. But this sighting really shook his deep conviction about the bird. When he saw the bird, he quickly grabbed his phone and started to capture the moment online, which had caught the attention of many bird lovers.