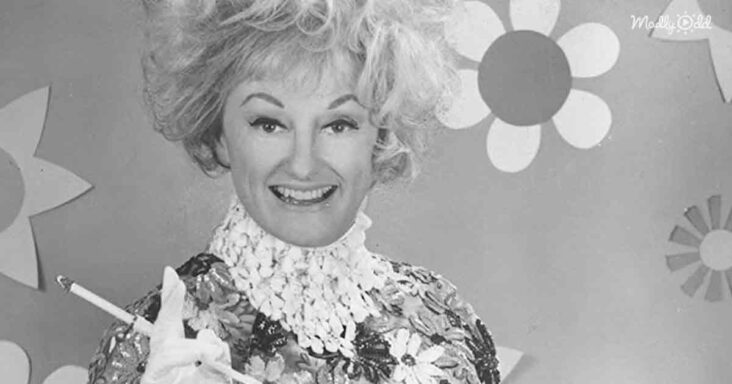 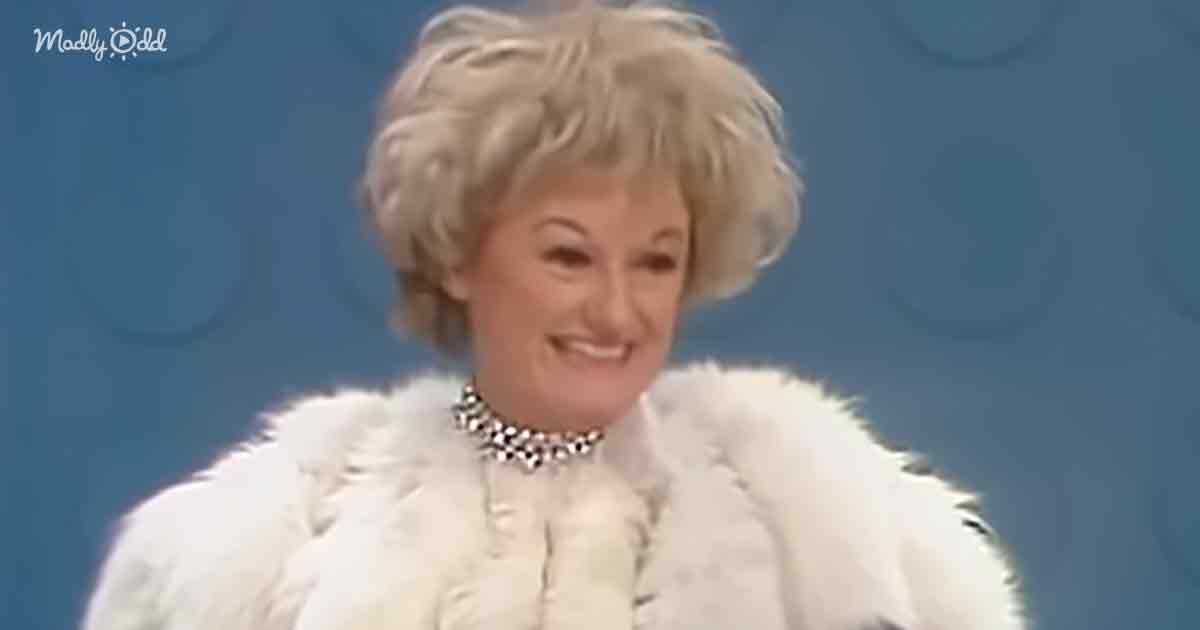 As one of the most famous female comedians of all time, Phyllis Diller has influenced almost every woman in comedy today in one way or another.

She was born Phyllis Ada Driver in Ohio on July 17, 1917, and she learned from a very early age that she loved to make people laugh and felt that comedy was the best form of therapy when times got tough.

Her life-long career in comedy began on the Phyllis Dillis, the Homely Friendmaker radio show for a Bay Area television series on which she dressed in a housecoat and gave ridiculous advice to other homemakers. 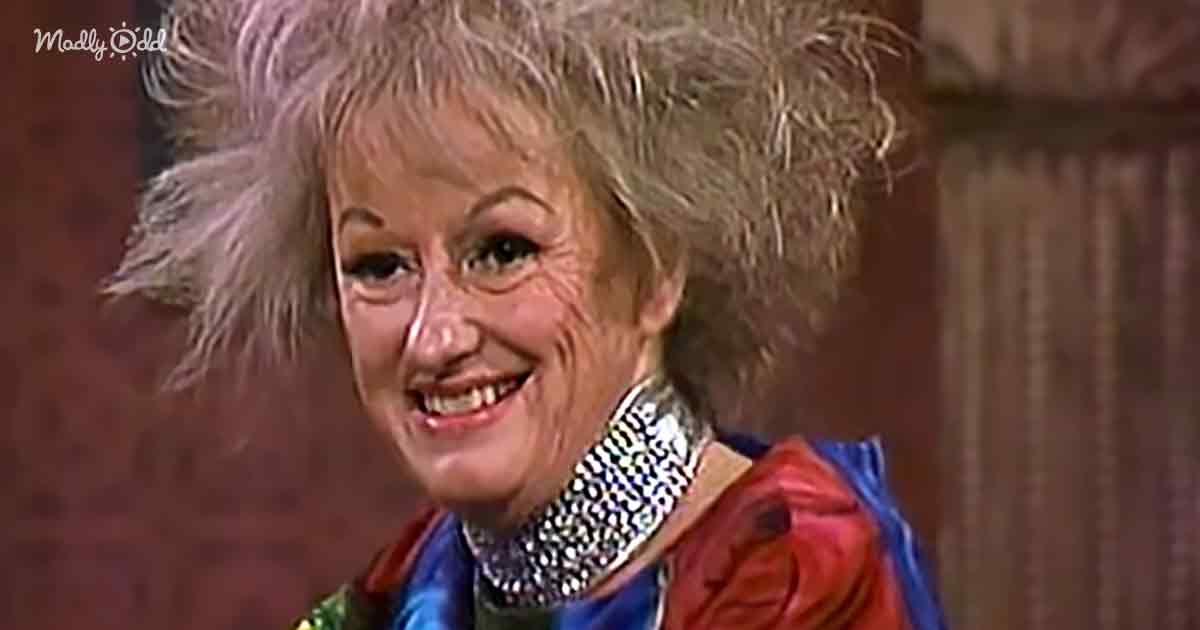 In 1955, she first appeared as a stand-up comedian in San Francisco. Although her performance was wildly successful, it is generally agreed that her actual breakthrough moment was a few years later when she was a contestant on Groucho Marx’s game show, You Bet Your Life.

The rest is history, and she was booked for several nationally viewed shows such as The Tonight Show and the Ed Sullivan Show.

Most people remember most about Diller’s infectious trademark laugh that made everyone want to laugh along with her.

However, in addition to her unforgettable stage presence, she starred in various films and television programs, wrote several books, and even had a few roles in the theater.

Diller was beloved among Americans of all backgrounds, genders, and ethnicities, but she was worshiped by the gay community and was known as a gay icon. 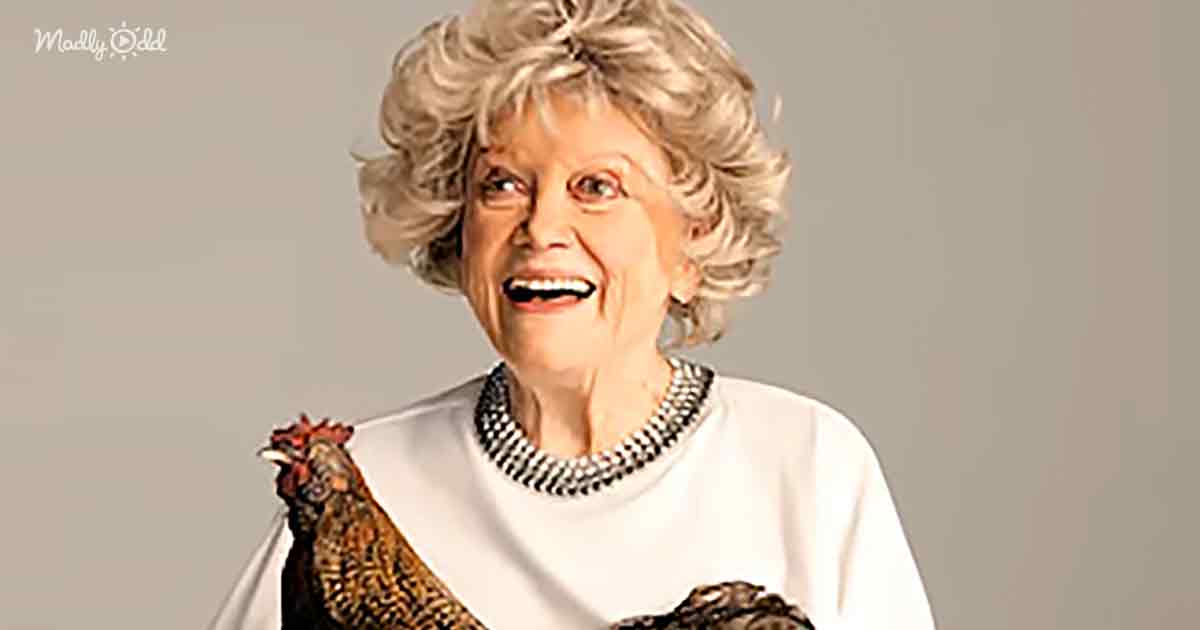 Throughout her fifty-year career, Diller changed the way the world saw comedy and specifically women in comedy. For the first few years, Diller was one of the only female comedians performing on stage.

Because she always wrote her own material, she usually based it on housewife or homemaker comedy bits. She had a unique style and jokes that made everyone in the audience laugh.

She used outlandish costumes, wigs, and stage props to make her audience laugh out loud and not appear as either a man or a woman but simply a ridiculously hilarious character.

Technically, Phyllis Diller retired from comedy in 2002 due to a lack of energy; however, she continued to make appearances on popular television shows until her peaceful death in 2012.

Anyone who watched comedy television from 1960 to the early 2000s will most likely remember Phyllis Diller’s unmistakable laugh and eccentric stage persona. Although she is no longer with us, we will never forget her as comedy’s first worldwide comedic genius will never be forgotten.