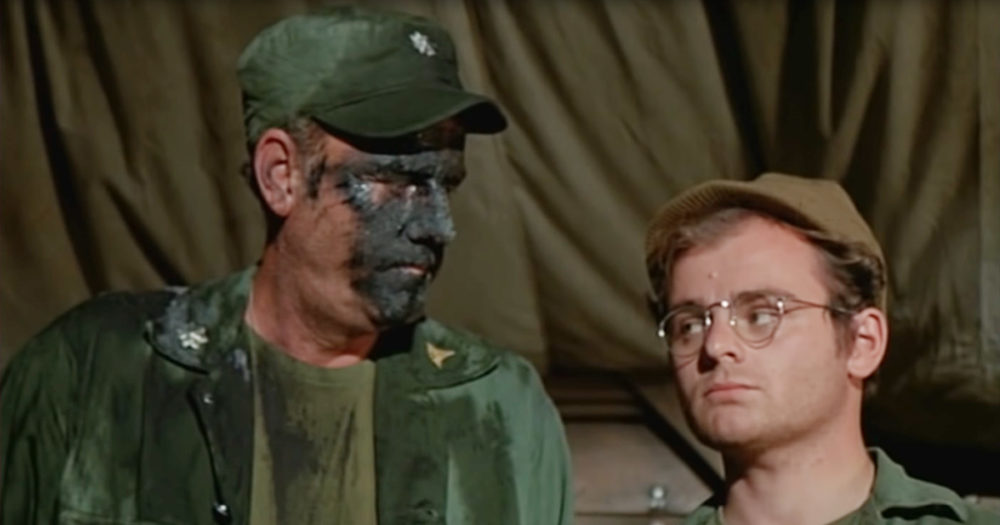 “I Hate A Mystery” is arguably the funniest scene out of the entire history of M*A*S*H. This scene from season one first aired in 1972, but it’s just as funny thirty years later. Taken from the episode “I Hate a Mystery,” it’s a segment that leads to uncontrollable on-screen laughter, and it’s sure to crack you up as well.

Hawkeye and Trapper laughing uncontrollably at Henry with a face full of soot will have you rolling on the floor with laughter as well. Out of the many times that we’ve seen Hawk lose it, this time, he can’t contain himself at all making it one of his best laughs of the entire series.

Whether Hawkeye and Trapper were on-script or suffering a fit of real laughter will perhaps never be known, but one thing is for sure – this M*A*S*H scene is sure to make you laugh harder than you have in a long time. It has to be one of the best moments, and loudest laughs from Hawk, ever. 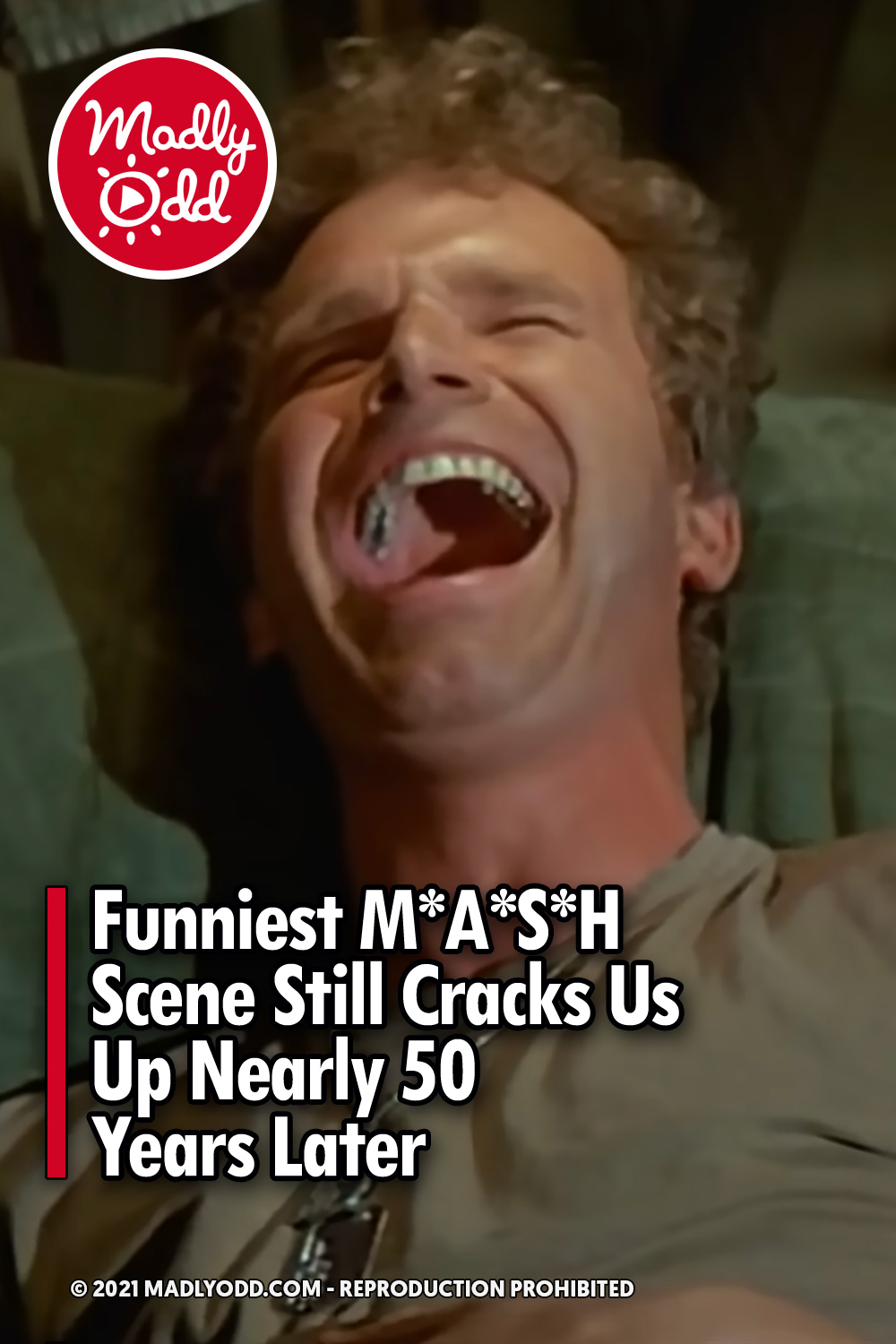