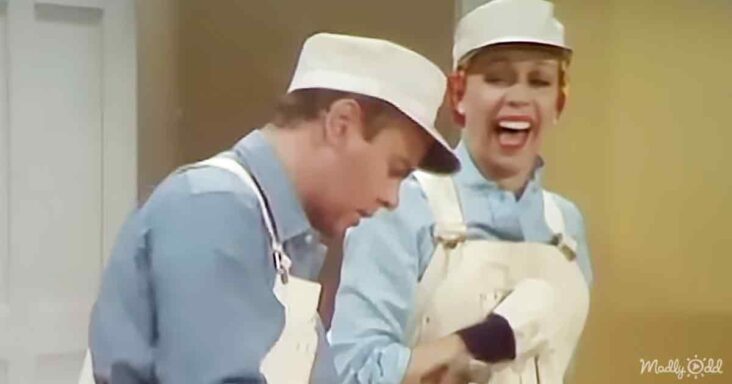 Carol Burnett never expected “The Carol Burnett Show” to run on CBS for 11 years. However, her core team, which consisted of her along with Harvey Korman and Tim Conway, was why Saturday Nights became lively for millions of American audiences. 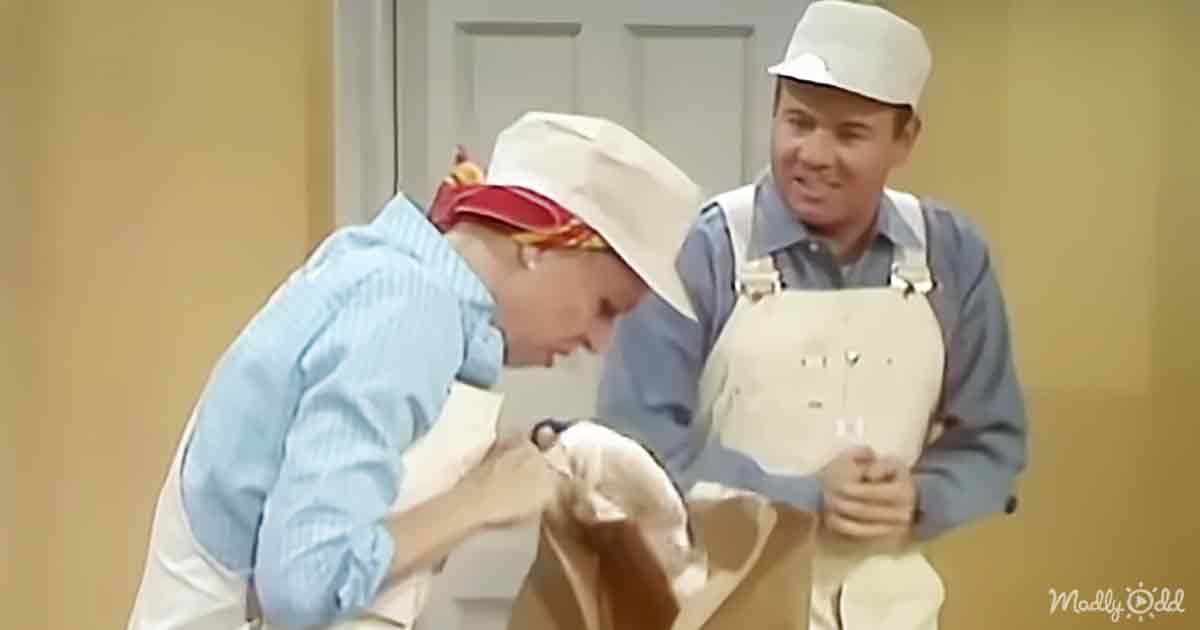 The talented actors bonded with each other and performed brilliantly on the show making it one of the best entertaining shows of the 60s and 70s. Burnett’s cast of regular guests was Tim Conway. Recently, one of the snippets of the show, which had Conway and Burnett’s meticulous performance, garnered a lot of attention online.

The skit had Burnett & Conway portraying the character of a couple about to get married. As Conway (Stanley) was moving to his future wife’s apartment, the couple decided to paint their house to save money. However, the whole plan turned out to be a disaster. 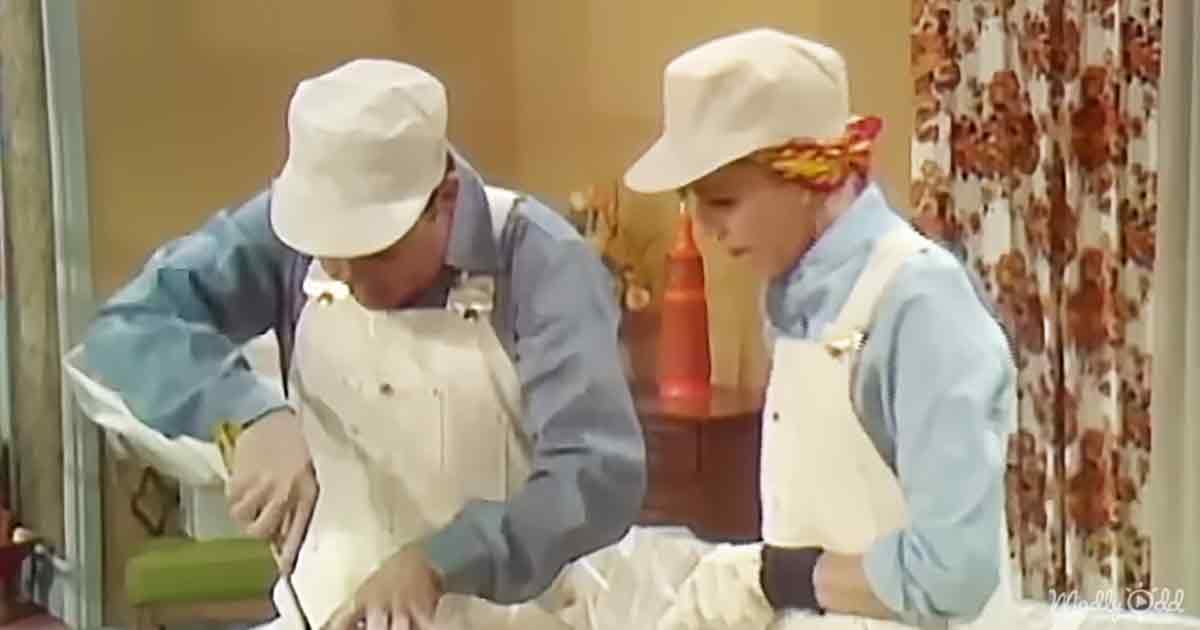 The over-smart couple, who thought painting the house was an easy job, got the tools and the painting kit. However, they found it to be the most challenging thing they ever did in their life as they hurt themselves.

Every detail of the slapstick comedy was planned in particular. The audience could understand that they had practiced for the skit before the performance. The whole situation where Conway became pale as he stuck himself with the hammer showed how brilliant his acting skills were. 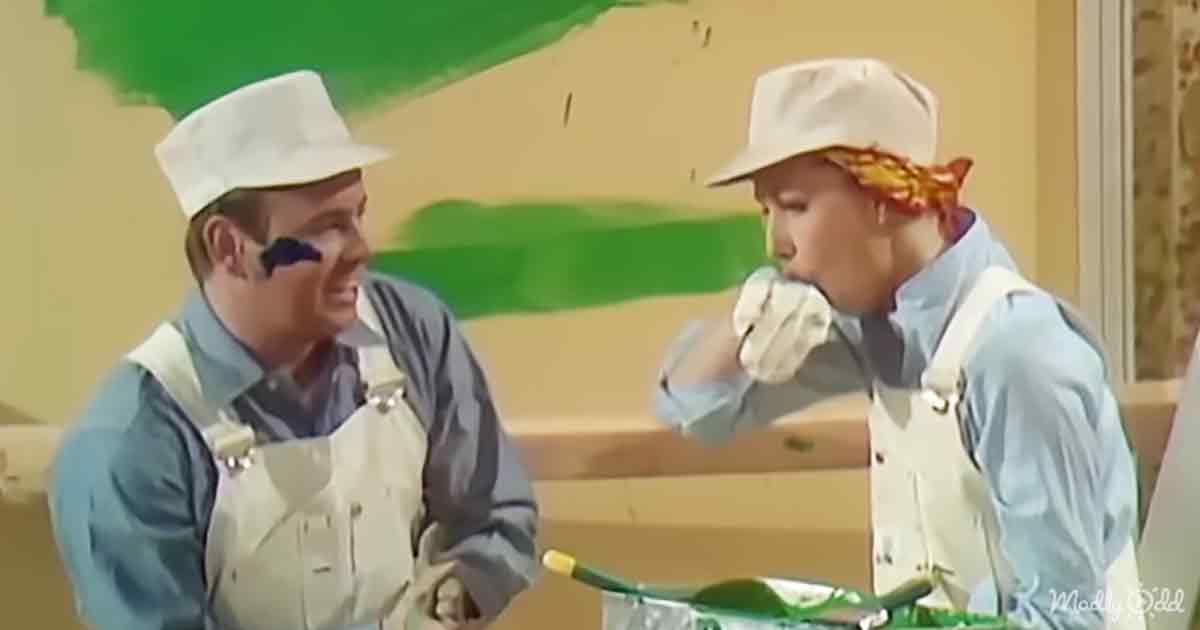 Burnett’s creative sense and control over the character showed what a brilliant comedian & performer she was. Tim’s ability to improvise was absolute gold, which could make the audience roll on the floor laughing.

The classical sketch showed that Burnett and Conway were a perfect comedy duo and gave the audience reasons for “How not to paint their House.” The Carol Burnett Show” was a fusion of comical skits that entertained millions weekly. 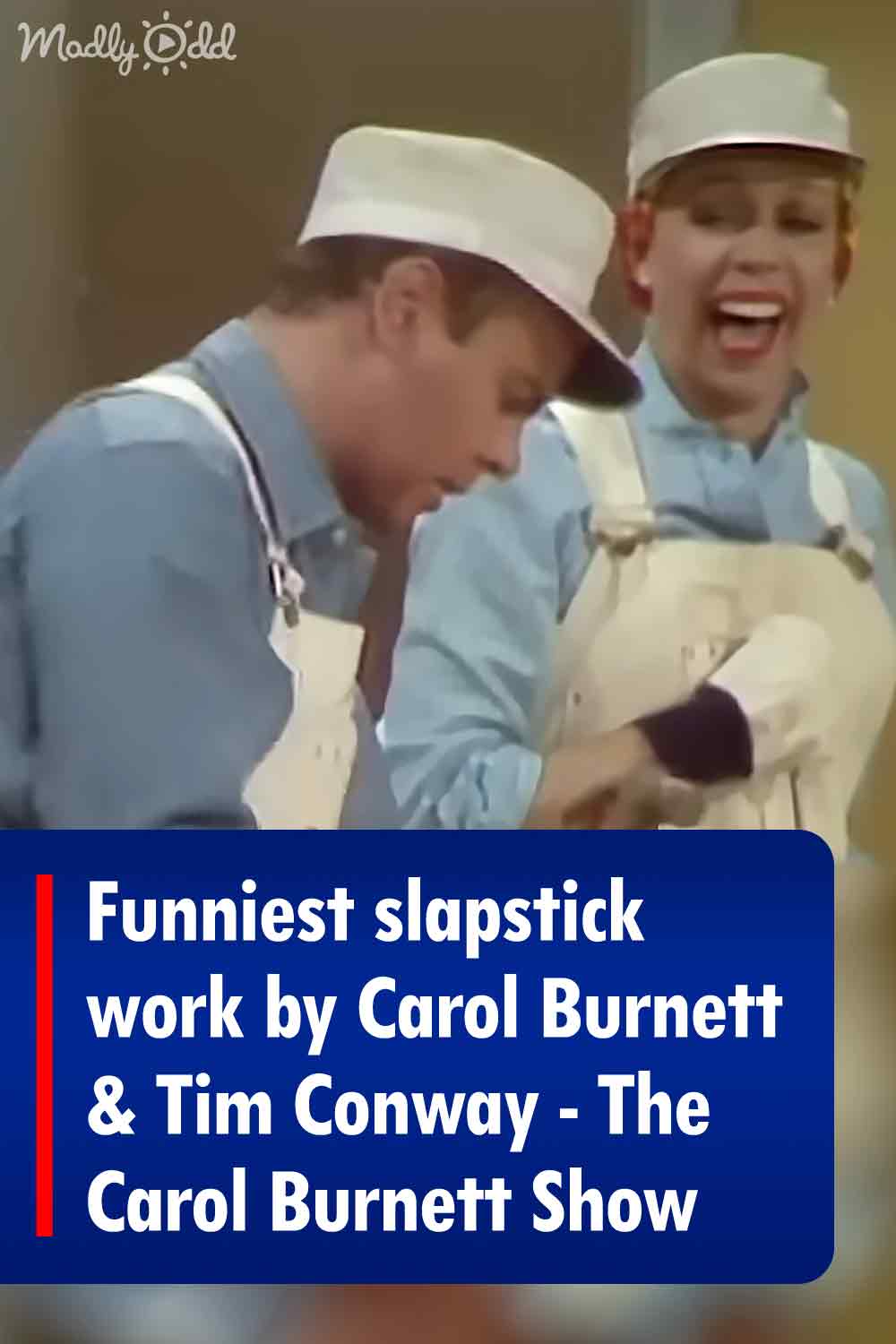