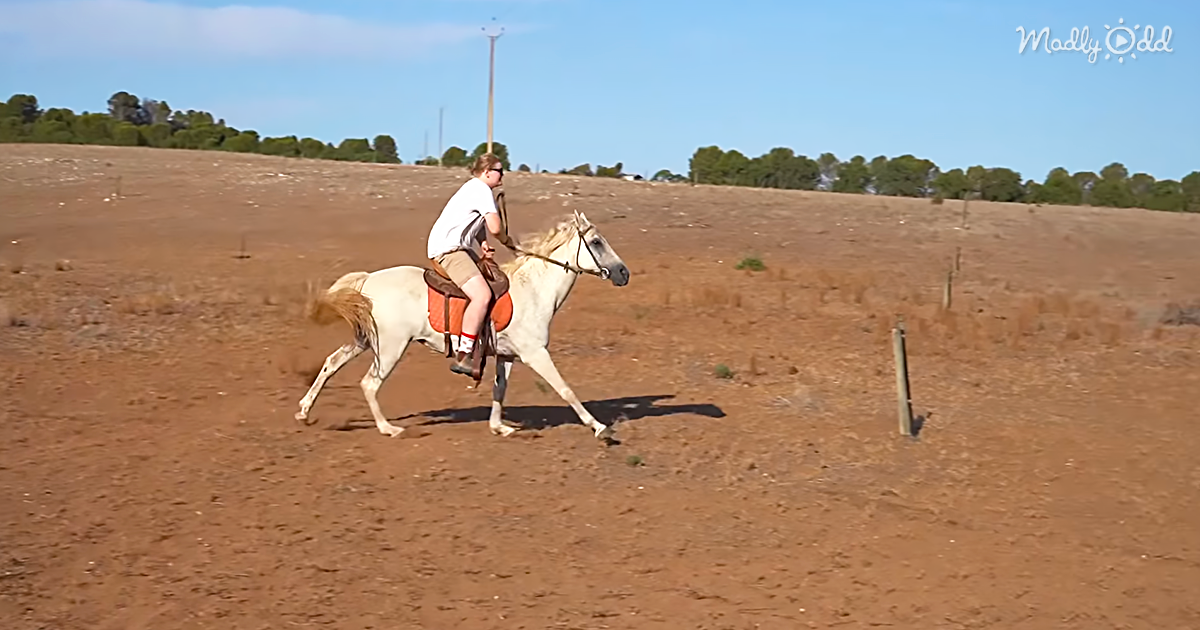 Two friends show us what everyone assumes an Australian’s day must be like in this hilarious parody. Vegemite, koalas, kangaroos, and Crocodile Dundee? Yep, that about covers it.

An Australian’s day begins with adjusting to living in an upsidedown world because everything in Australia is flipped since it’s on the opposite side of the planet.

The only thing they are allowed to eat, according to the video, is Vegemite sandwiches, or Vegemite toast. And all their activities, oddly enough, involve kangaroos, koalas, or whip cracking. 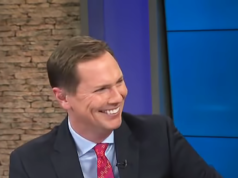 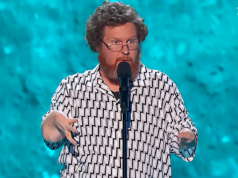 Ryan Niemiller Returns to AGT Champions Funnier Than Ever