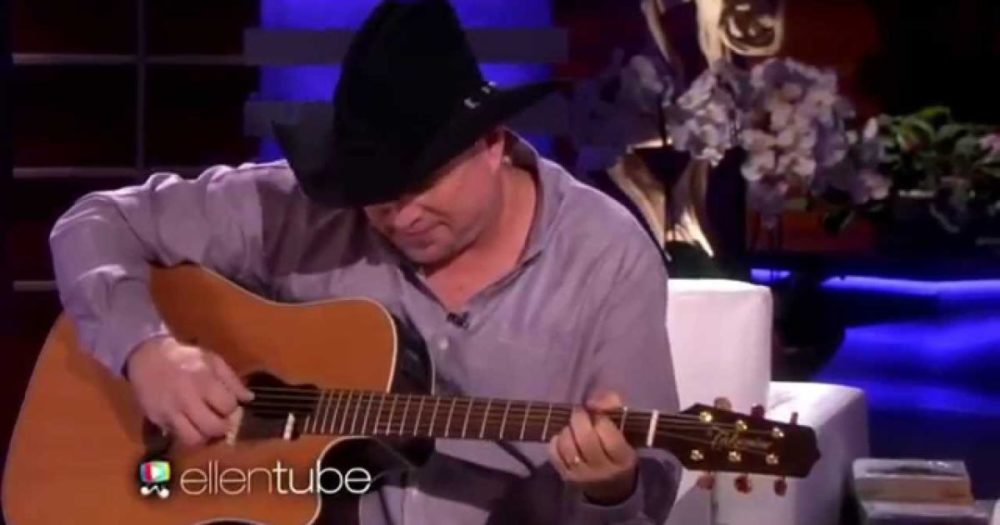 Garth Brooks released his first new album in 13 years in 2014. It was called “Man Against Machine”. When his fans heard the news, they were beyond thrilled. To promote this album, Brooks paid a visit to The Ellen Show. The country icon talked about his past and he also treated the audience with his smash hit, “Aint Goin’ Down (Til’ The Sun Comes Up)”.

But as it turned out, Garth had even more surprises waiting. He performed his new song, Mom, on the stage. When the people in the audience heard the moving words of the song, they couldn’t help but break down. Even Ellen was choked up. Brooks’ mom, Colleen Carroll Brooks, died in 1999 after battling cancer – making this song even more touching. 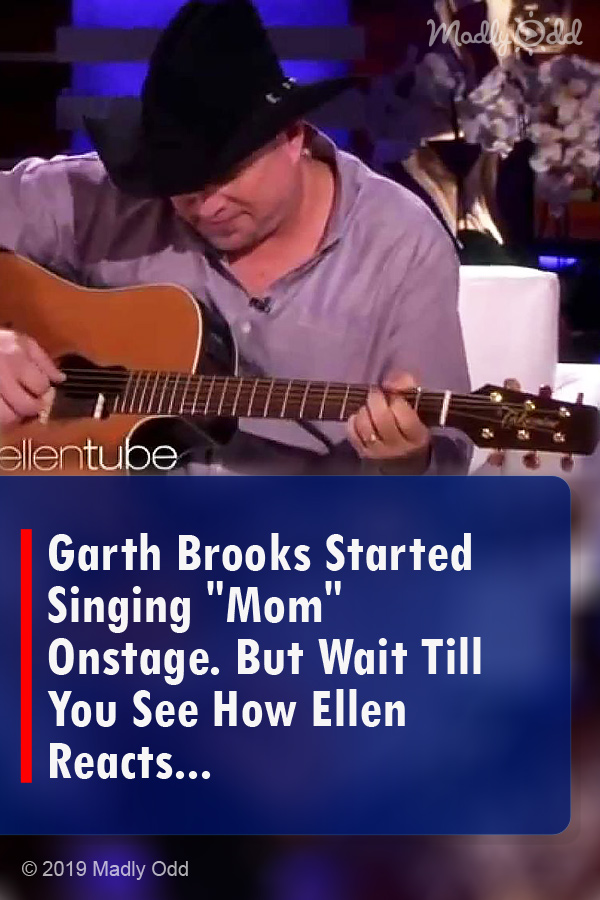