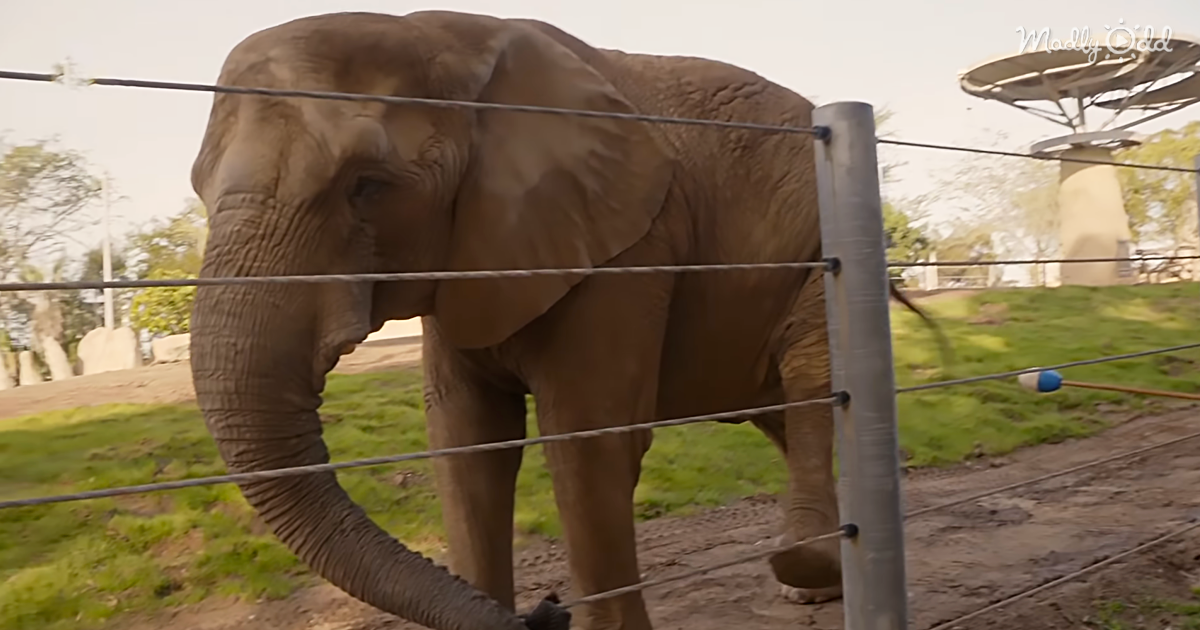 Tembo the geriatric elephant has been getting some aches and pains in her joints due to arthritis. The folks over at the San Diego zoo try a new acupuncture treatment to help make her more comfortable.

There’s a retirement home of sorts at the San Diego Zoo in California, where aging elephants go to live out the rest of their days. One resident, Tembo, has been suffering some arthritis pains, and the keepers at the zoo hope to relieve her discomfort with the help of an age-old alternative treatment: acupuncture.

Because an elephant’s physiognomy is closest to the domestic horse, the vet that administers the acupuncture treatment uses her knowledge of horse nerves to administer the needles on Tembo. This is the first time the procedure has been used on wild animals at the zoo, so they are hoping that Tembo responds in time and has an easier time moving around. 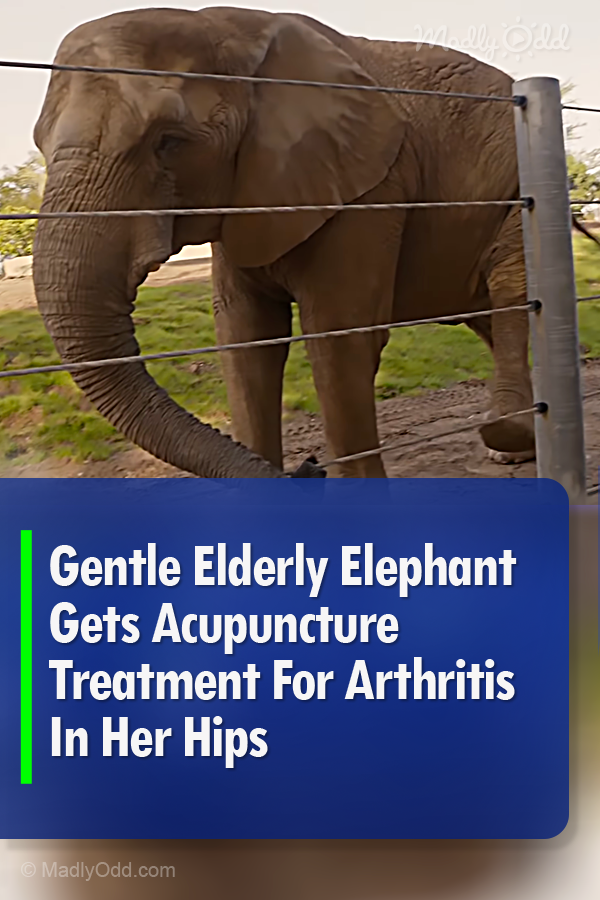