The incredible voices in the group ‘Gentri’ bring us the Christmas spirit with their touching rendition of ‘Silent Night.’ The three fantastic tenors have released their Christmas album ‘Season of Light,’ which is perfect for the holiday season. 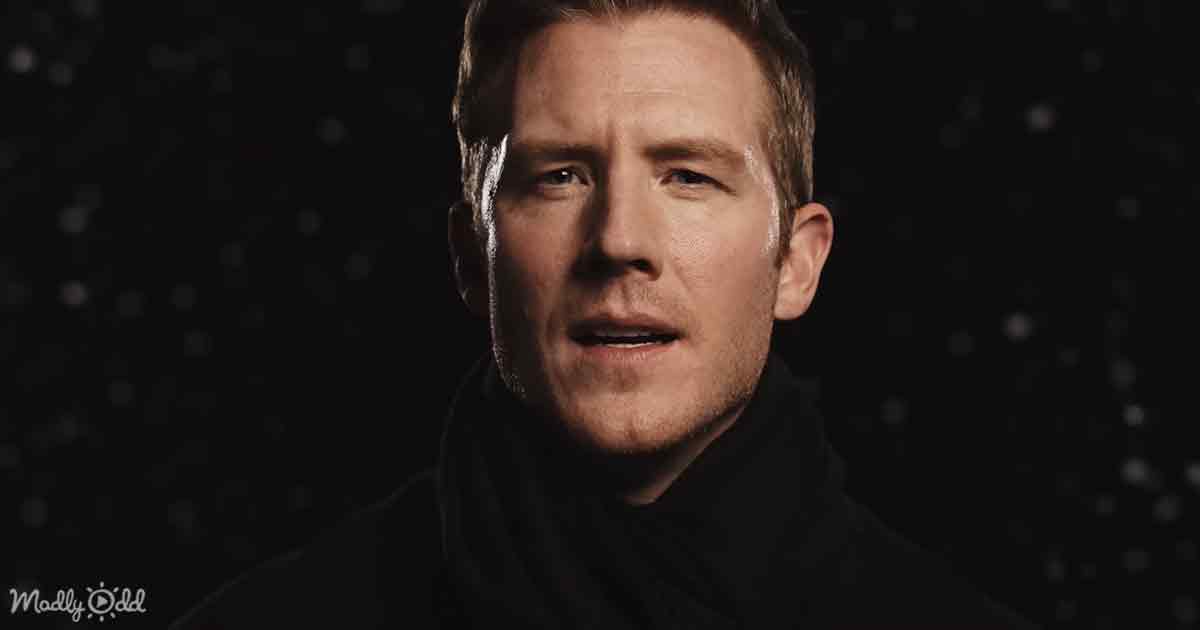 Their performance video shows an older man hanging a special ornament on his Christmas tree. Afterward, he looks at pictures of his family with sadness in his eyes. The older man places the picture frames down.

The next scene shows his adult daughter decorating her home and flashing back to a fight she had with her father. Then, her own little daughter comes up to her and gives her the identical ornament the older man had placed on his tree. 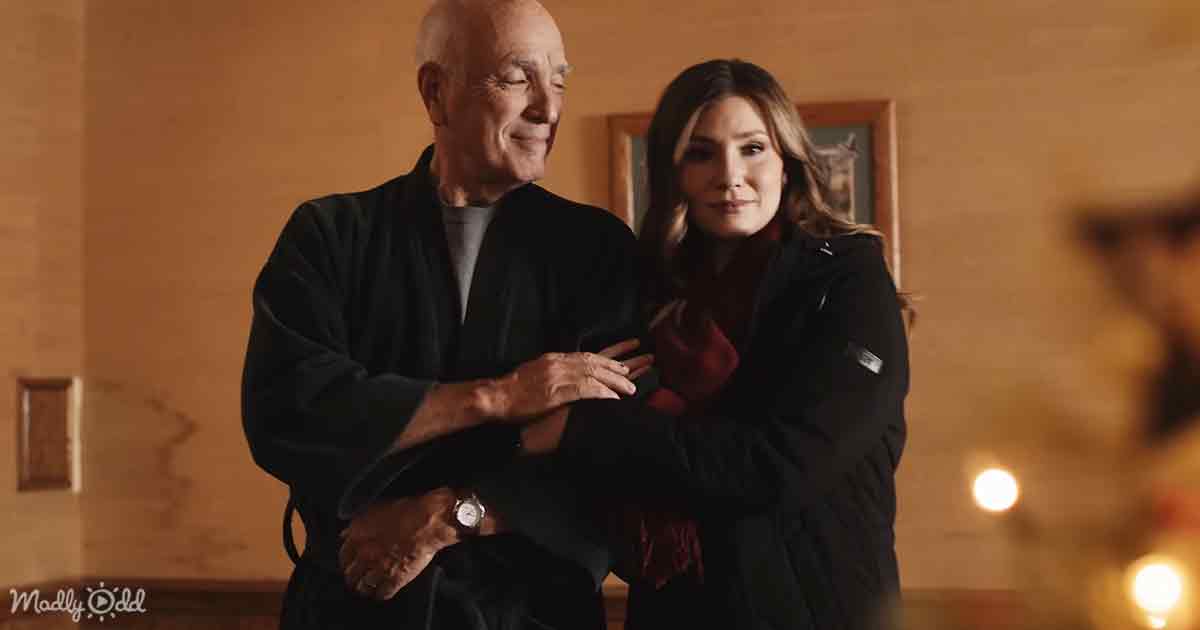 The older man hears a knock at the door, and when he opens it, he is surprised to see his daughter and granddaughter standing there. They all hug and reconcile in a beautiful and emotional moment.

The family decorates the father’s tree, and they hang the special ornament together. At the song’s end, the older man falls asleep with a smile on his face as ‘Gentri’ sings the line, “Sleep in heavenly peace.” 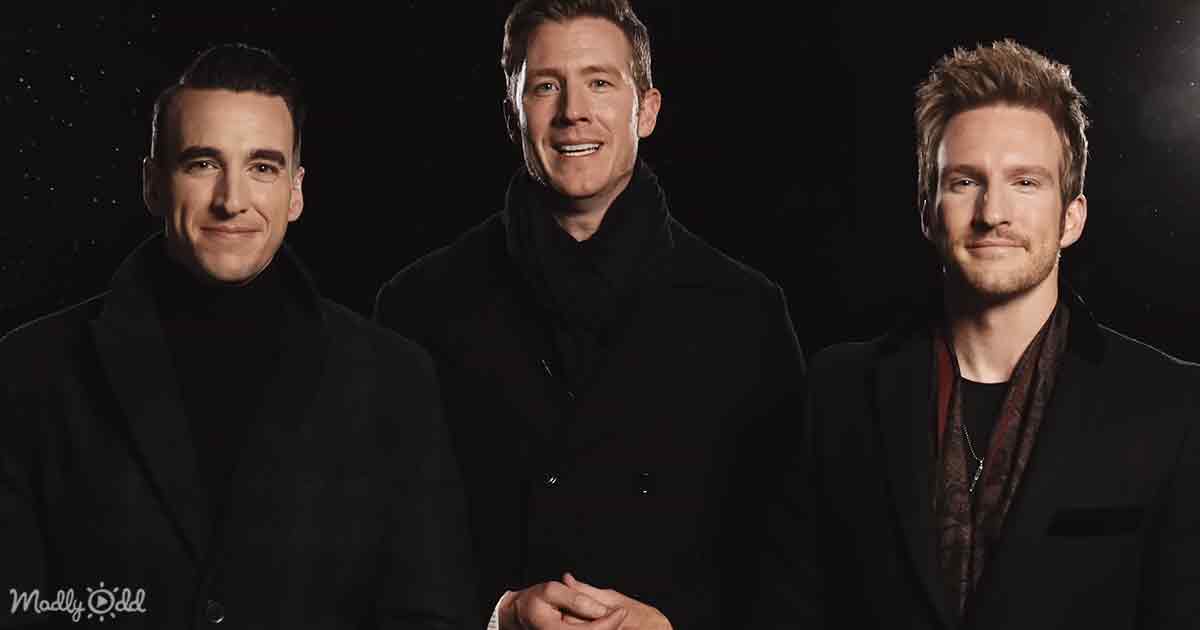 The three tenors have performed all over the world and gained millions of YouTube views. ‘Gentri’ has shared the stage with famous performers like Idina Menzel, Journey, and One Republic.

Their name ‘Gentri’ is short for ‘The Gentlemen Trio,’ and the group was formed in 2014. Ever since then, they have scored big hits with their fans. Their Christmas album and emotional rendition of ‘Silent Night’ are perfect for a cold December evening by the fire.