The music video for GENTRI’s ‘Go Tell It On the Mountain’ told a beautiful story of youth and friendship. It begins with a young boy named Christopher eating cereal for breakfast. 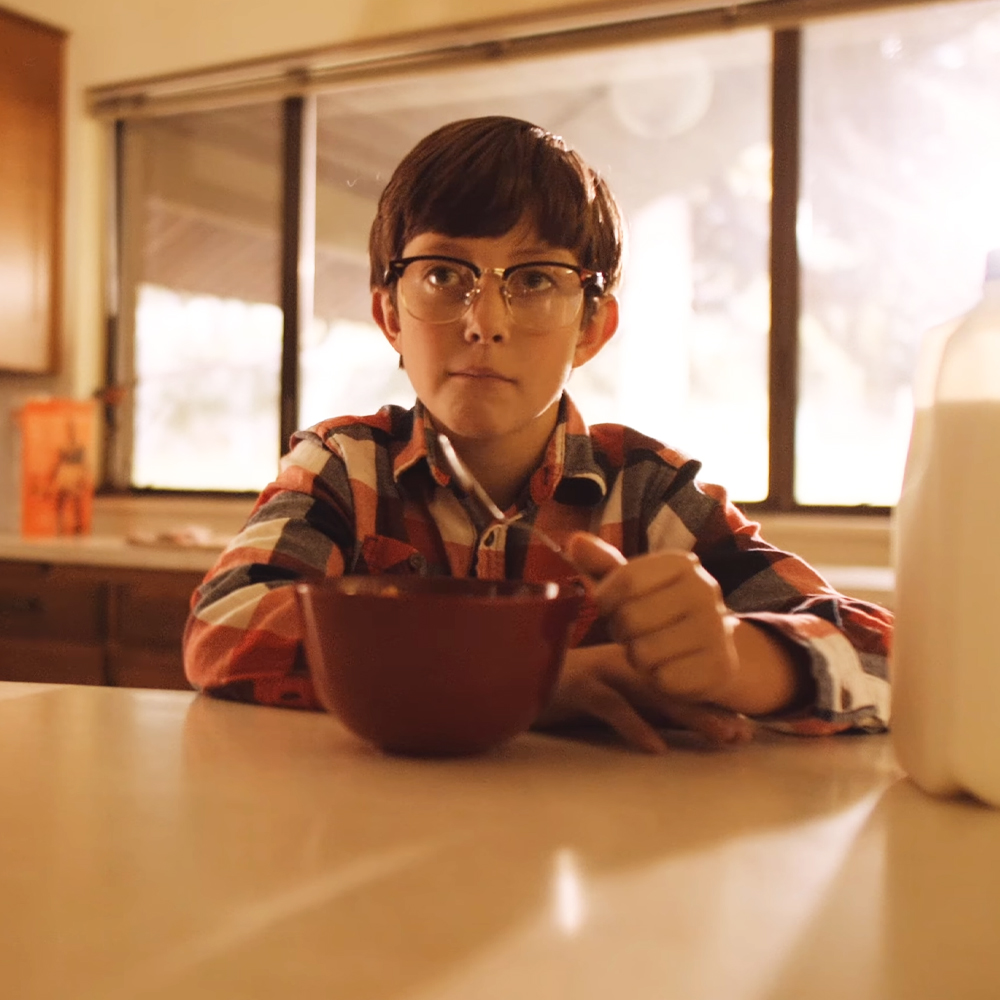 While enjoying his meal, he notices a flyer about a Christmas party in his neighborhood. The brochure says to invite your friends to the event. Christopher starts to make a list of his friends.

He is quite a shy boy, and when he gets to his friend’s houses, he doesn’t make it to the front door. Finally, he knocks on the door by the third house, but there is no answer. 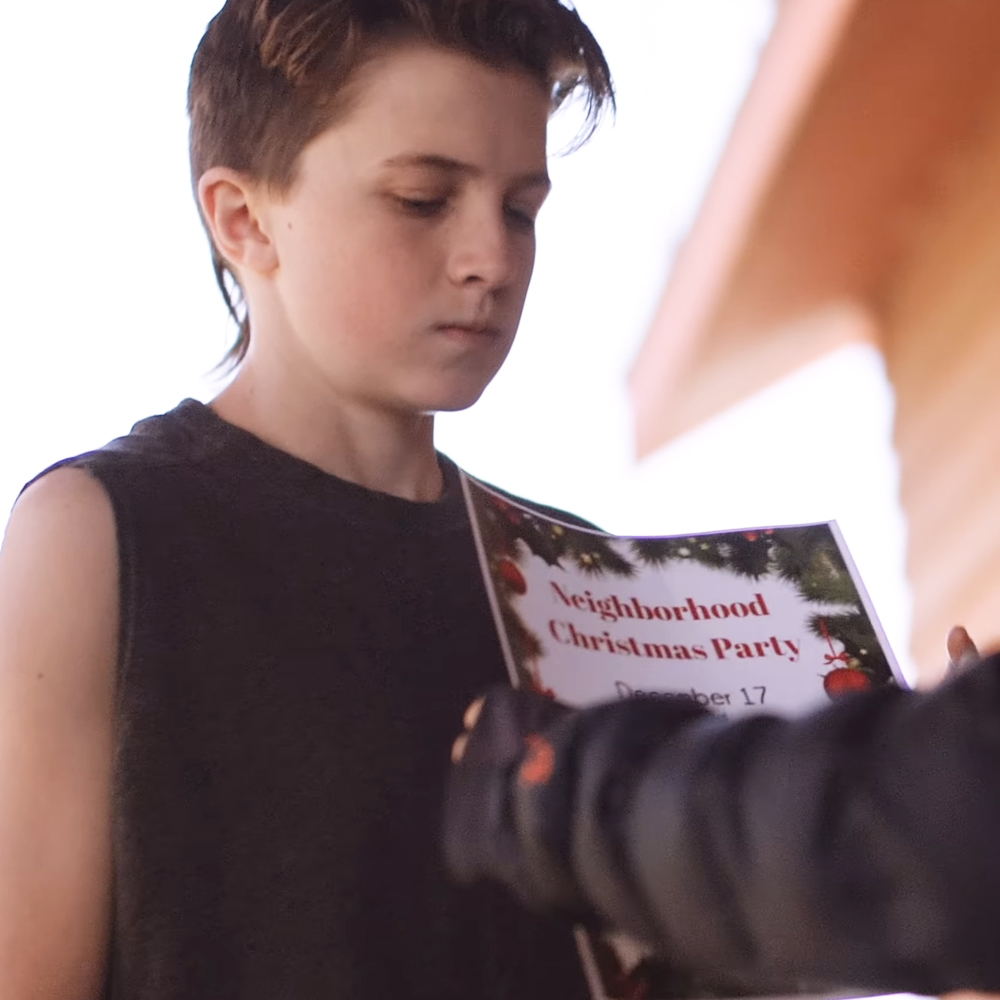 A tough boy named Drew surprises him from behind, and Christopher hands him the flyer and runs away. Christopher becomes more confident and starts giving the flyer to everyone from his school.

The singers from GENTRI are magnificent, and they follow the story of Christopher and his journey of friendship with Drew. Christopher’s friends try to help him get Drew to the party. 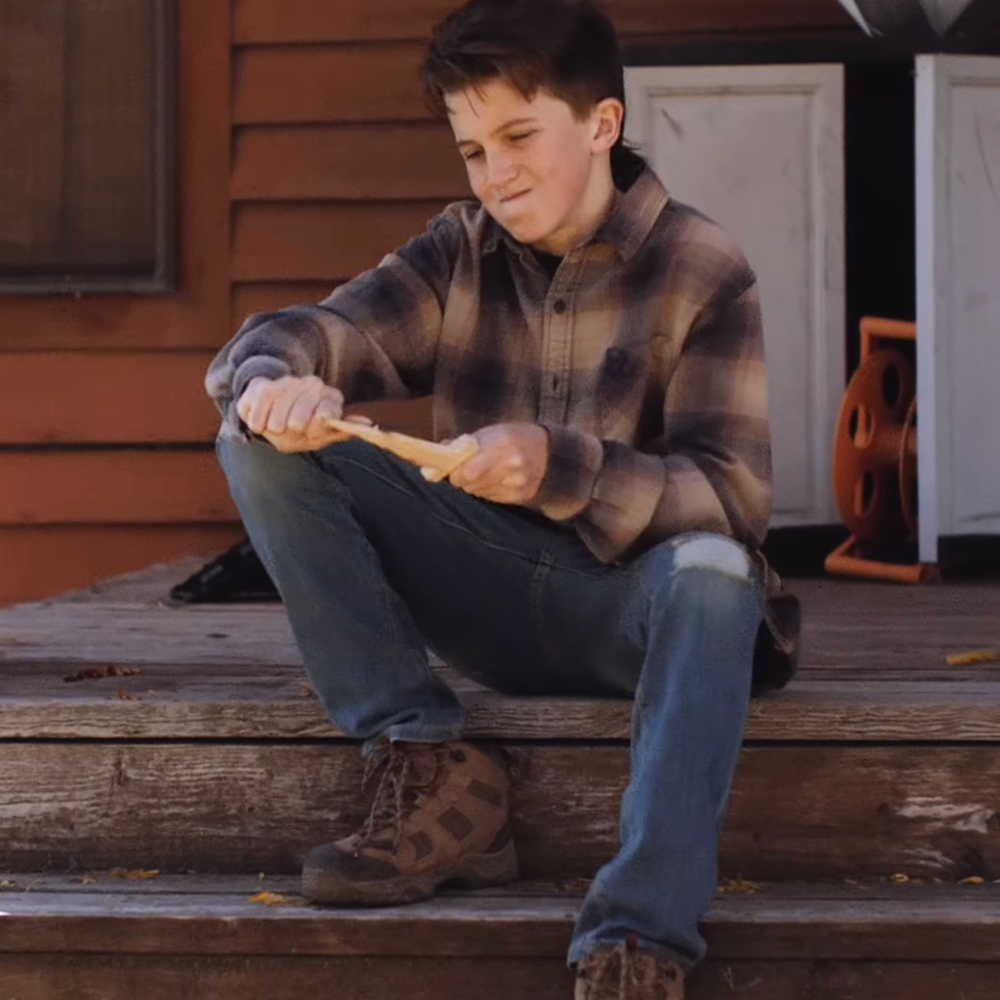 One day, Christopher sees that Drew has a woodcarving hobby, so he asks Drew to make a sheep carving for the nativity scene. At the party, Drew shows up with a small box.

Inside the box is a wooden sheep, and they add it to the other wooden statues. Drew smiles and reveals he has braces, and Christopher smiles back at him.