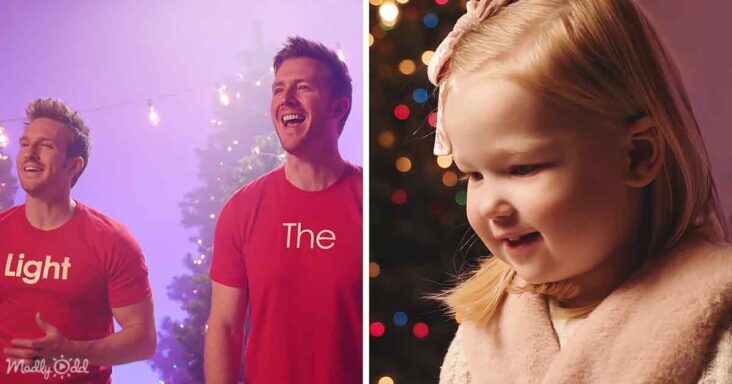 “Gentri,” was also known as “The Gentleman Trio,” comprising the tenors Casey Elliot, Brad Robins, and Bradley Quinn Lever. Last but not the least was the award-winning composer Stephen Nelson. 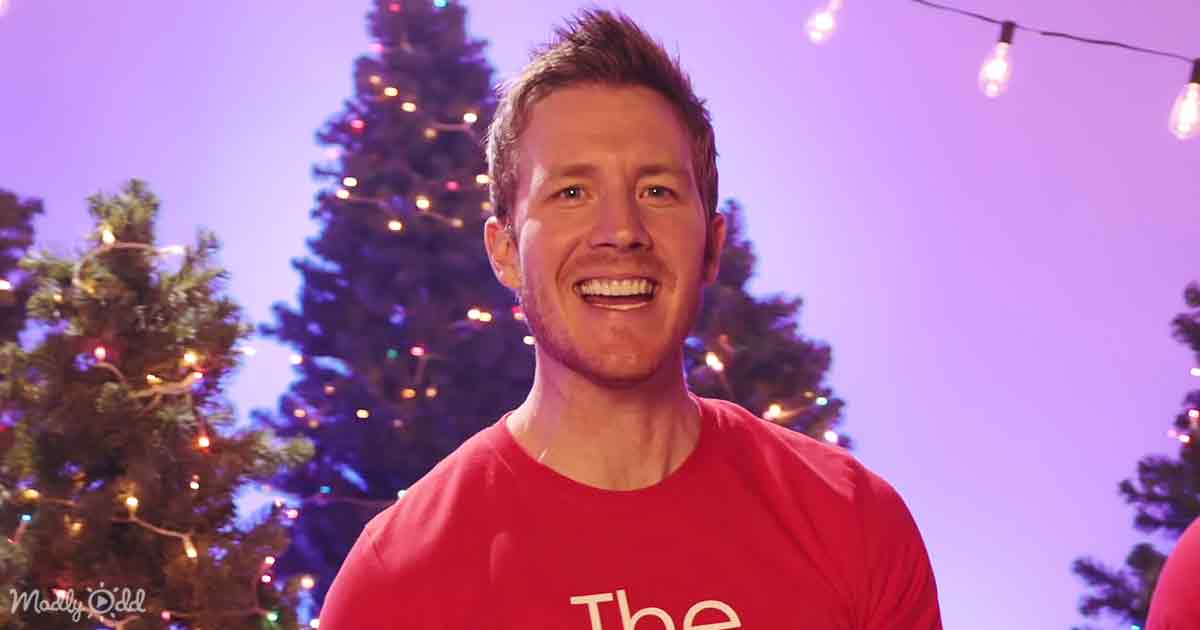 Gentri is a popular band renowned for composing beautiful Christmas songs. Recently, one of their Christmas renditions of the classic Christmas song, “Do You Hear What I Hear?” gained several online followers.

The classic song “Do You Hear What I Hear?” was beautiful. But what made Gentri’s version different from the others was that the little kids interviewed during the song were asked about Jesus’s birth. 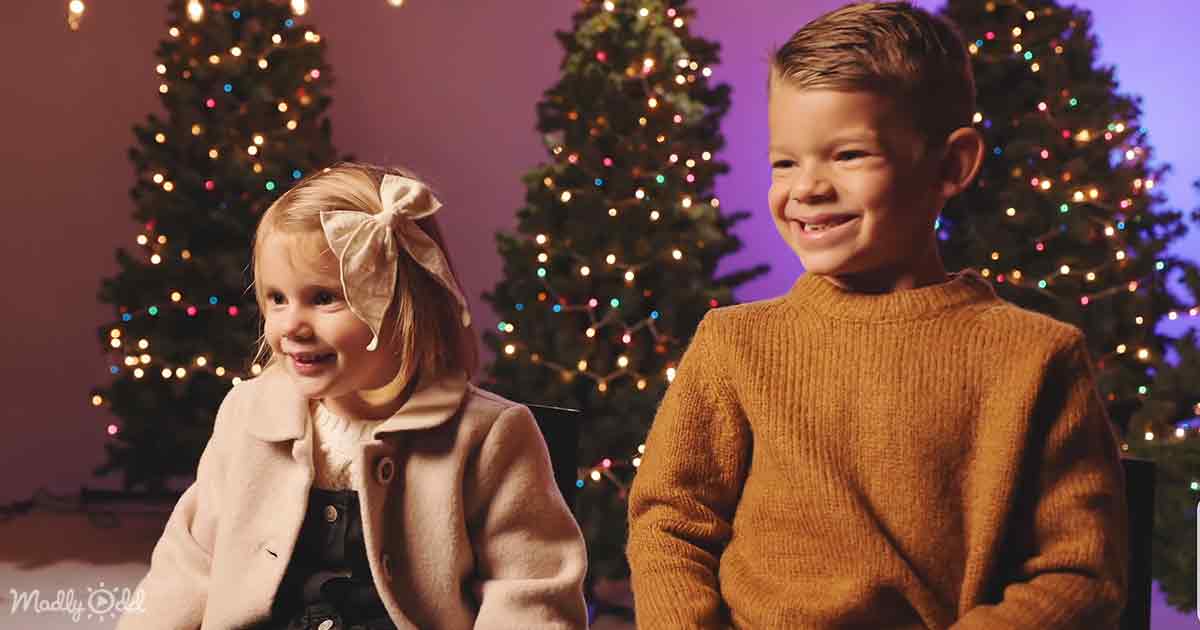 They wanted to show Christmas from the perspective of children. It was interesting to see how kids saw Christmas. The song taught everyone a bit more about the Christmas season.

The singers wanted people to enjoy the Christmas season by spreading smiles worldwide, doing acts of service, or doing whatever they felt good about. The song was a treat to the ear and was beautifully delivered. 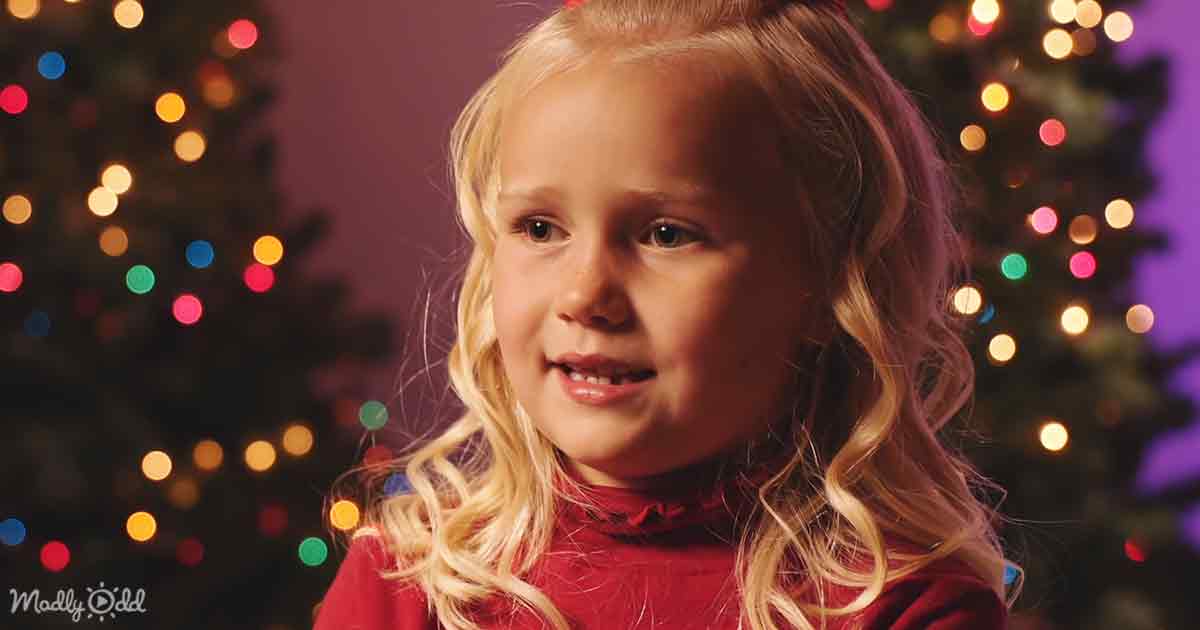 The classic Christmas song “Do You Hear What I Hear?” was initially written in 1962 by Noel Regney & the music was given by Gloria Shayne. It was loosely based on the story of the Nativity of Jesus.

The story was taken from the Gospel of Matthew. It also incorporated the little fragments of stories from the Gospel of Luke, where the Angels told the Shepherds about the birth of Jesus. The beautiful song by Gentri was uplifting and bright, and they did an excellent job capturing what lighting the world really meant. 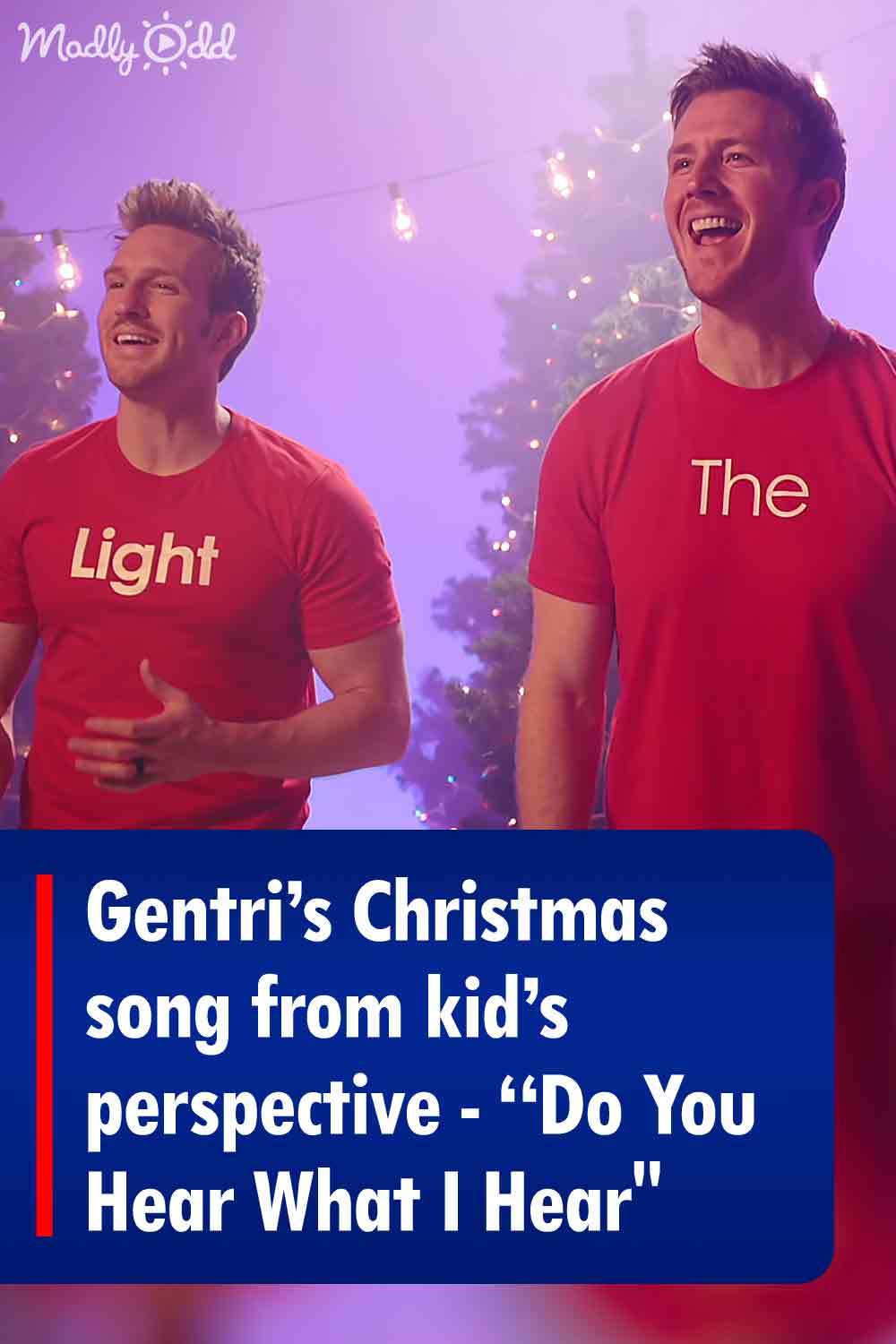