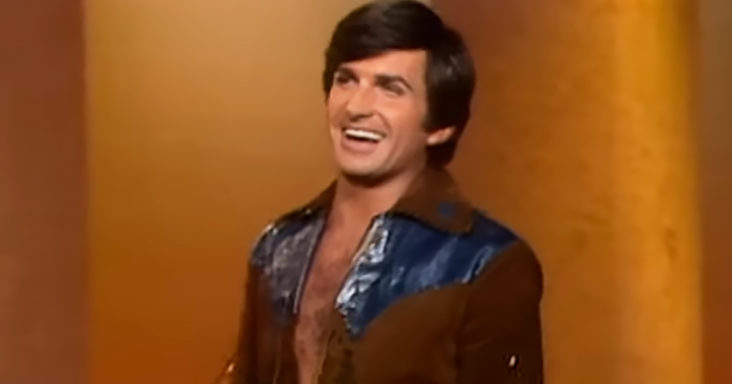 ‘The Ed Sullivan Show’ welcomed a young George Hamilton to perform a medley of songs from Hank Williams. The country classics he sang included, ‘I’m So Lonesome I Could Cry, I Saw the Light and Your Cheatin’ Heart.’ 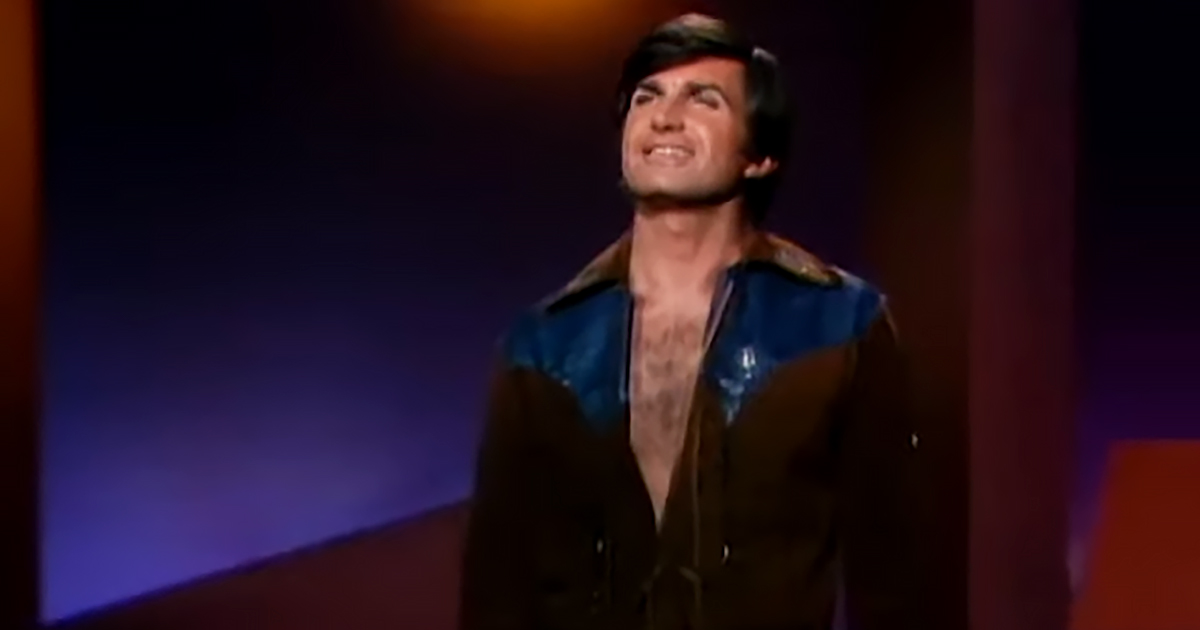 George Hamilton was best known for his acting, but this is one of his vocal performances. It was meant to honor the memory of Hank Williams, the country superstar.

George gave the medley his best Southern twang to capture the spirit of Williams on his hit songs. His jet black hair complemented his black leather jacket, which he wore wide open, displaying copious chest hair in true 70s style. 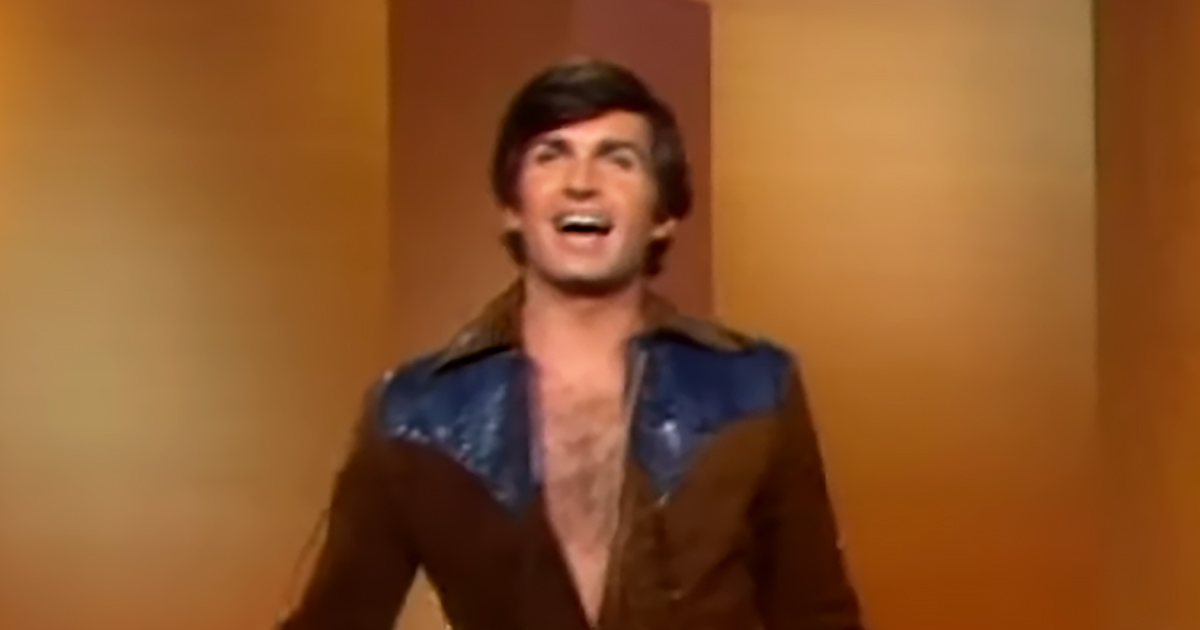 In between each song, George did a little narration to set up the next tune. He sits on a step for the first song and a half, but then he arises and gets the audience clapping on the gospel track, ‘I Saw the Light.’

Closing out his performance, George begins ‘Your Cheatin’ Heart,’ and the audience responds with applause recognizing the song’s significance in country music history. George stands on the dimly lit stage with orange highlights and sings passionately. 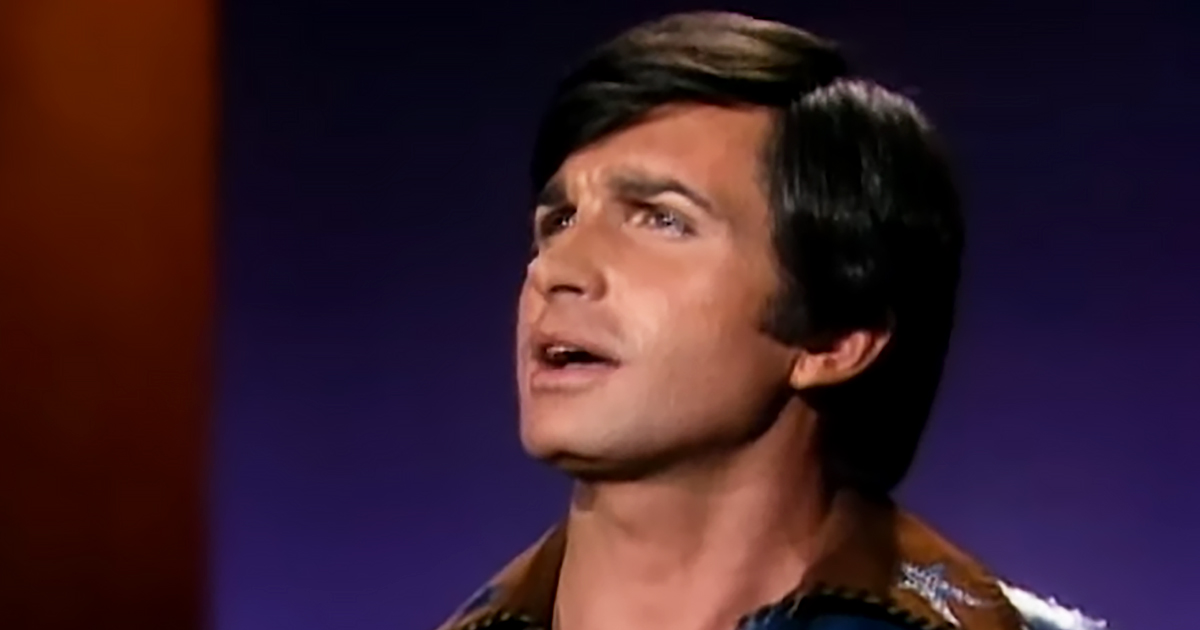 A few years before this performance in 1964, George Hamilton played Hank Williams in the film ‘Your Cheatin’ Heart.’ George had been a fan of Hank’s music since he was a young boy and knew every song Williams had written.

The 1964 movie did not feature George Hamilton singing, but the vocals were overdubbed by Hank’s son, Hank Williams Jr., who would rise to stardom himself in subsequent years. So, this 1970 performance gave George the chance to finally sing the songs of his childhood musical hero.