On September 21, 1985, country legend George Jones released his hit song ‘The One I Loved Back Then (The Corvette Song).’ The song came from the album ‘Who’s Gonna Fill Their Shoes.’ Did you ever ride in a Corvette? 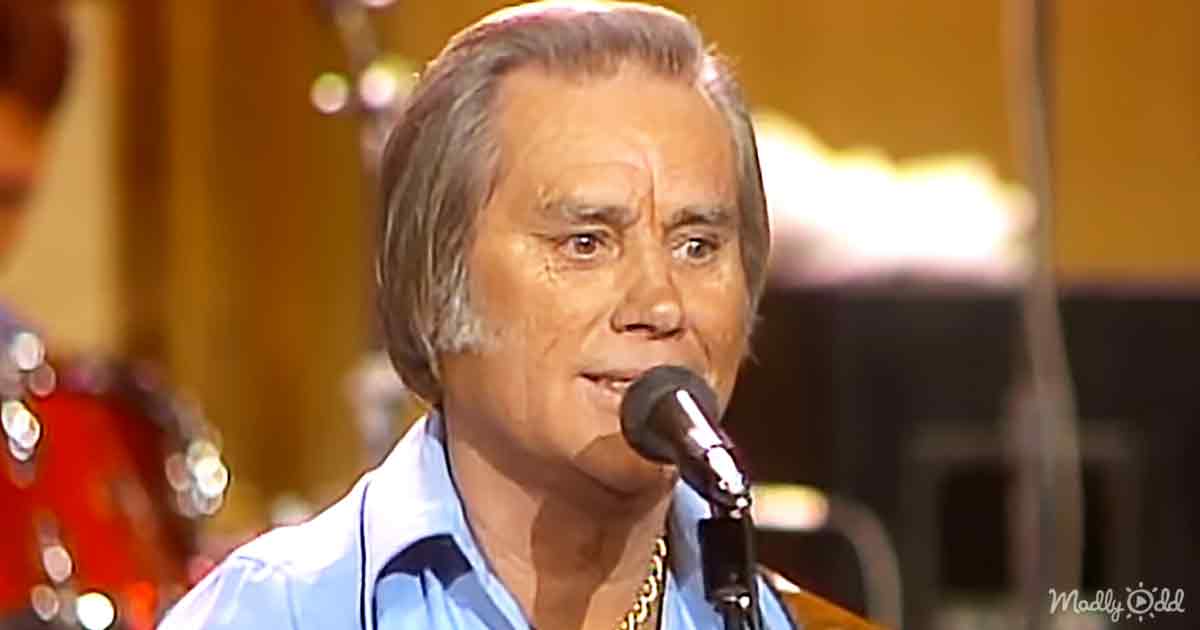 The song’s lyrics focus on a man who is in love with fast cars and beautiful women and the similarities between the two. The song was popular during George’s live sets in the 80s and 90s.

Throughout the song lyrics, a store clerk comments to George about the beauty parked outside. George thinks he is talking about the Corvette, but the store clerk is referencing his girlfriend. 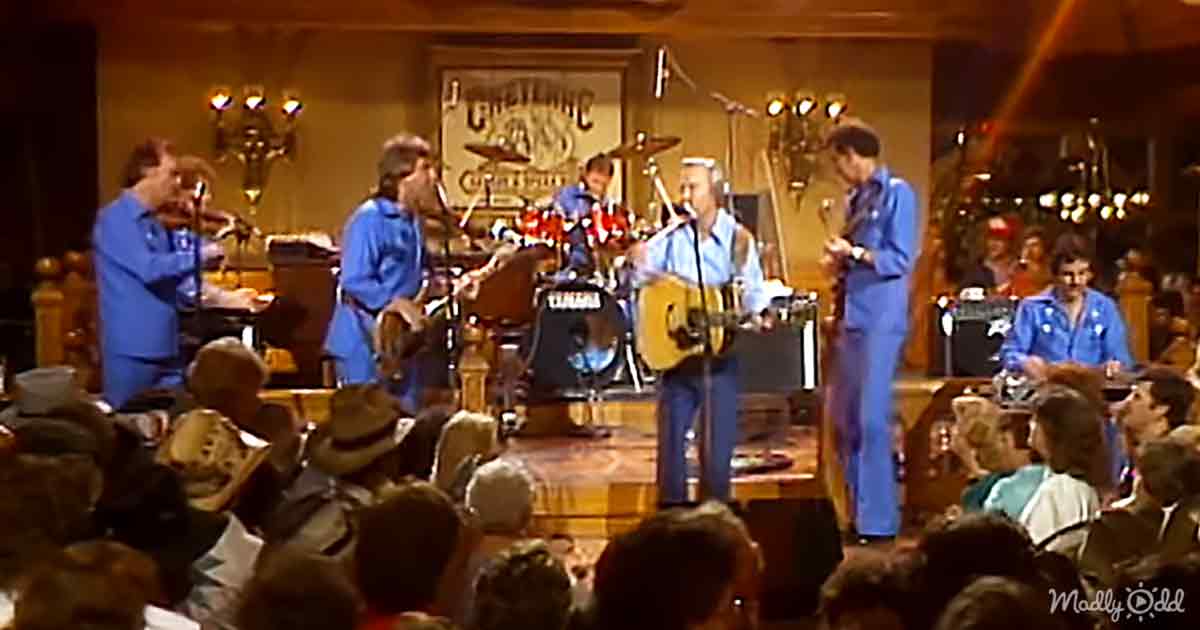 The lyrics highlight the comparison between women and cars. George sings, ‘She was the fastest thing around. Long and lean, every young man’s dream. She turned every head in town. She was built and fun to handle, son. I’m glad that you dropped in. She reminds me of the one I loved back then.’

George Glenn Jones, better known as ‘The Possum,’ had decades of success in country music. His biggest hit was ‘He Stopped Loving Her Today.’ He had more than 160 singles hit the charts and was nicknamed ‘The Rolls Royce of Country Music.’ 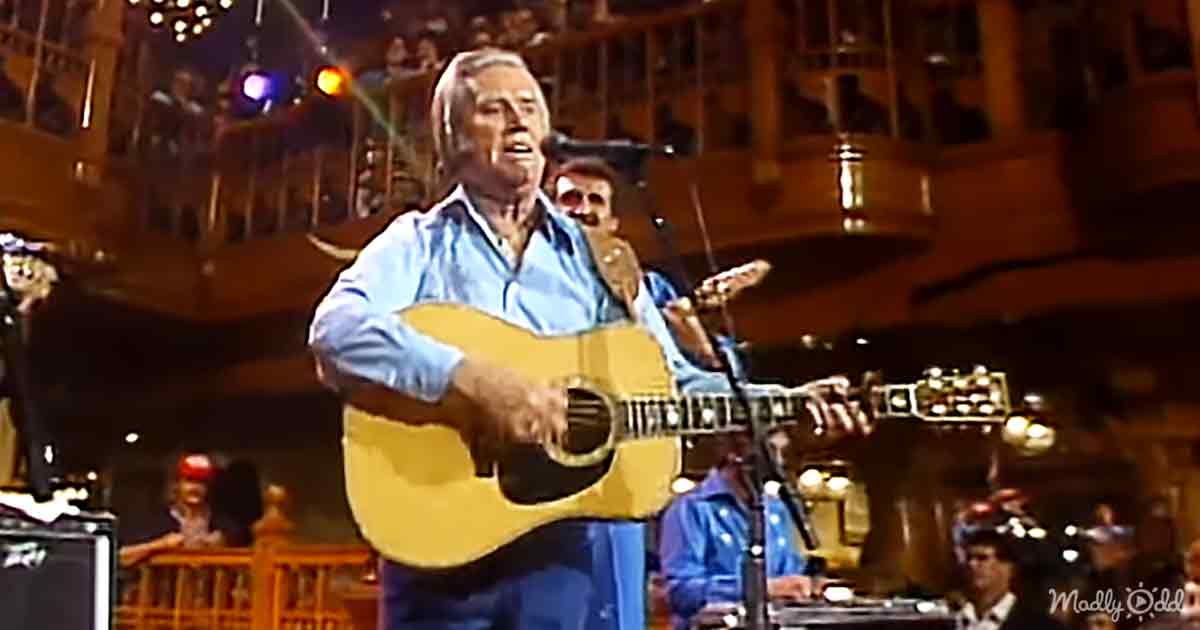 ‘The One I Loved Back Then (The Corvette Song)’ charted at number 3 on the Hot Country Singles Charts. The performance video was recorded live at Church Street Station in Orlando, Florida.

George’s unique phrasing and vocals endeared him to country music fans. His facial features earned him the nickname ‘The Possum,’ but he became more well-known for his catalog of hits through the years.