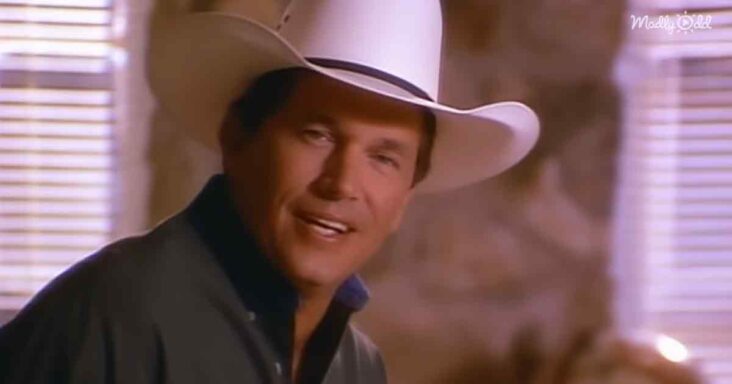 George Strait’s songs have entertained listeners for almost three decades. Most of them have become No. 1 hits and earned him the title of “King of Country.” The San Antonio native had a remarkable career, including around 30 studio albums. 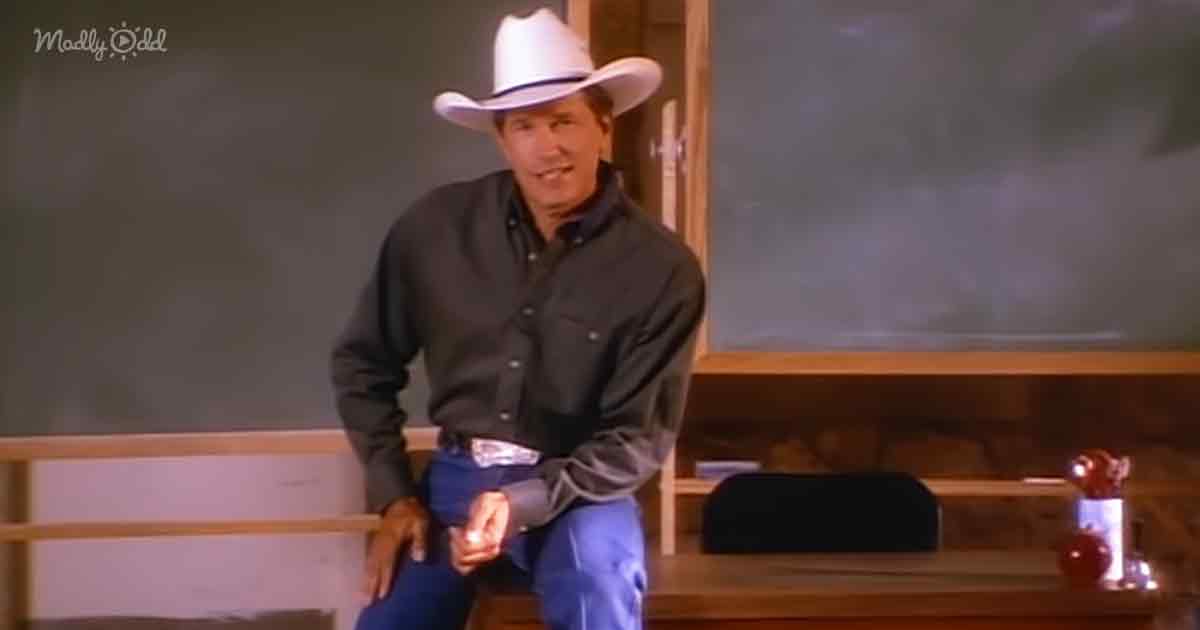 One of the biggest hits of George Strait’s long career, “Check Yes or No,” told the story of a lifelong romance. The song had an excellent storyline about a singer getting married to his high school sweetheart.

The song began with George sitting in a high school classroom singing a song. Then, he described how the love story of the two lead characters of the music actually began. The female child actor gave him a piece of paper with something written. 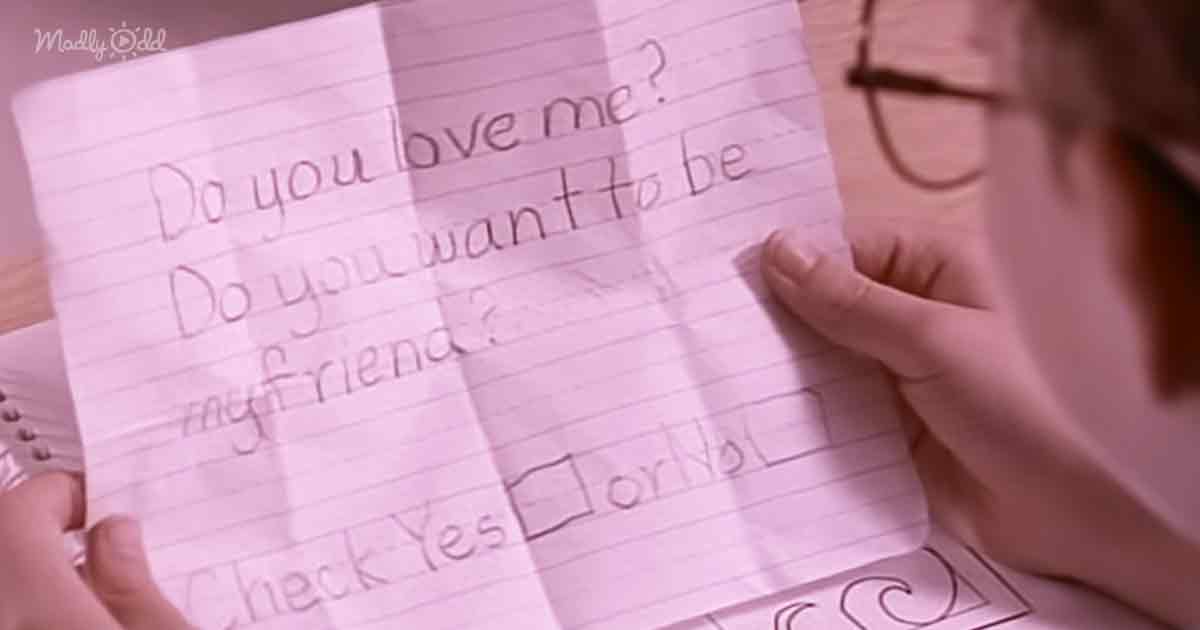 Before the teacher could snatch the paper from his hand, the boy read the writings on it by his girl. It said, “Do you love me? Do you want to be my friend?” It must be Strait’s memory of his childhood as the singer had married his high school sweetheart Norma.

Strait was a bit skeptical about the song and did not consider it a sure-shot hit when he recorded it. However, no one could deny that this was one of the sweetest songs anyone who had ever fallen in love could relate to. 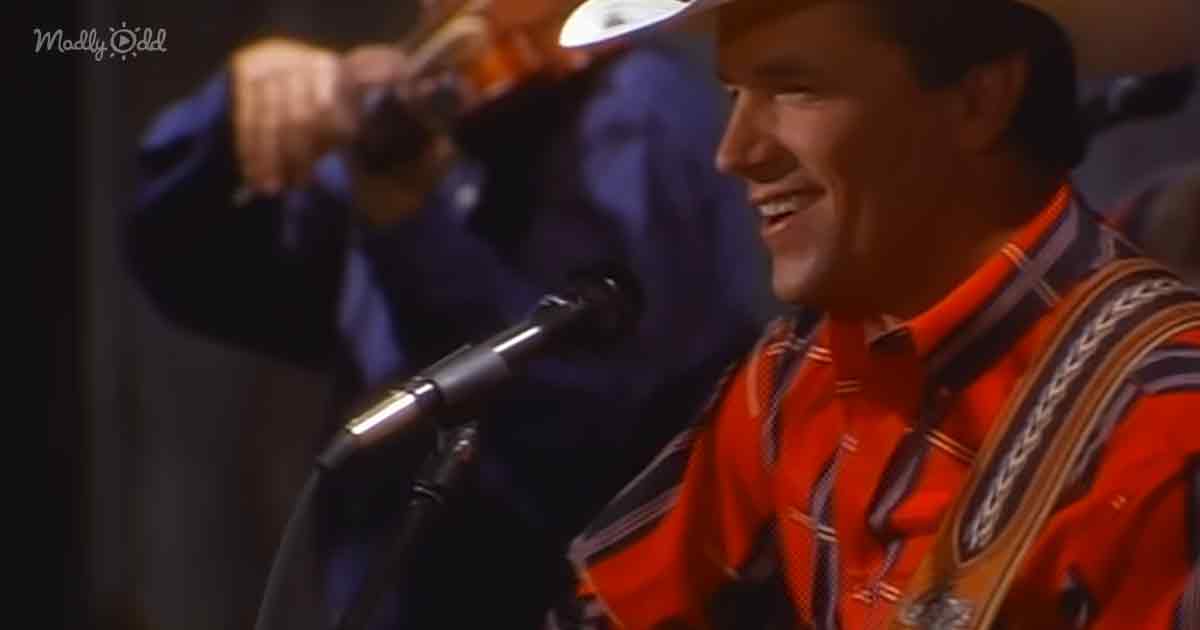 The upbeat song had lyrics that were simple to understand and gave it an innocent feel. Strait’s smooth and mesmerizing voice added to the beauty of the fantastic piece. It intercut with the main characters, who were now grown-ups.

The lead characters of the song were now a married couple, but their love for each other had not diminished. This love song sung by Strait became the CMA single of the year in 1996 and one of the masterpieces by the “King of Country.”