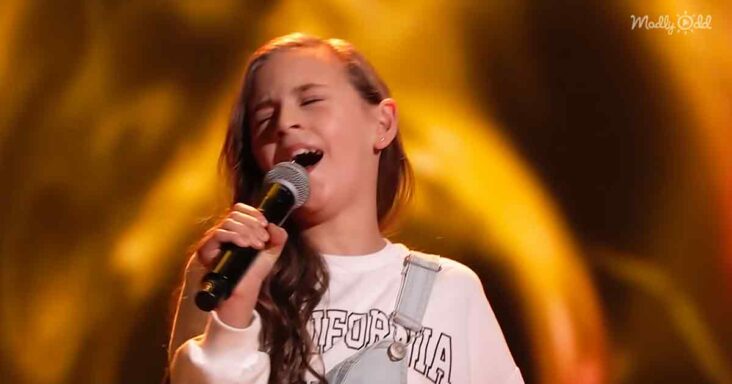 The Voice Kids is known for bringing out the most surprising talents from such young singers. The contestants often make us hear classic songs in a new light. 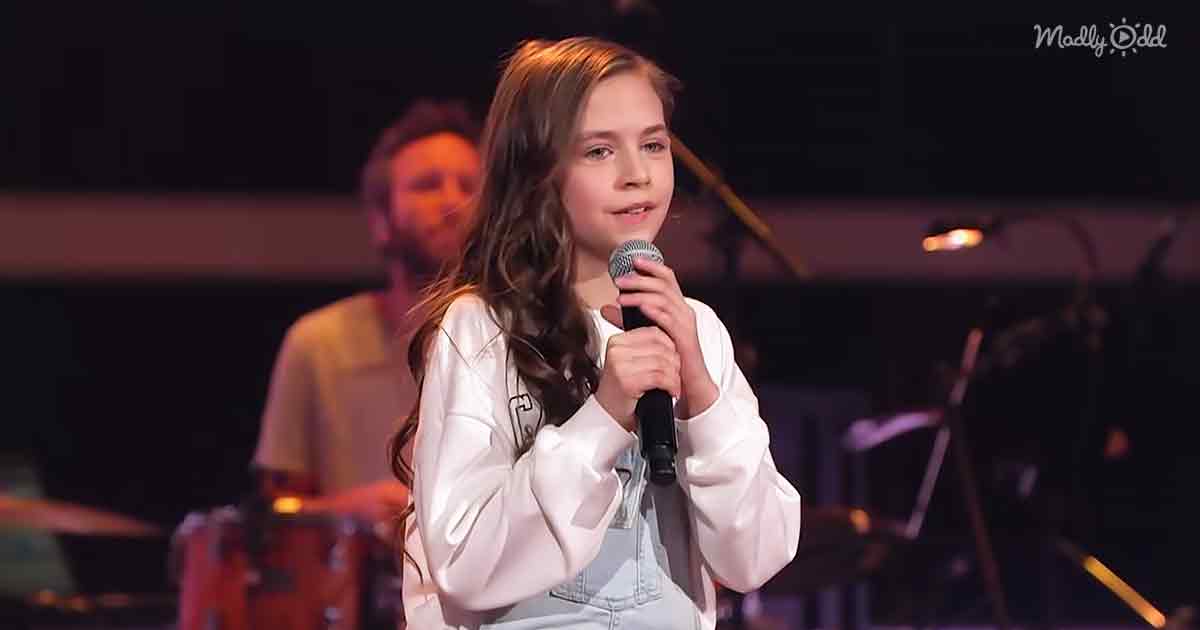 One such star of the German version of the show has been the 11-year-old Georgia. Right from her first audition, she astounded the judges.

The song she sang for her blind audition was ‘House of the Rising Sun’ by The Animals. The audience was immediately stunned by her voice. It sounds so smooth and powerful.

The judges also reacted with audible surprise. It only took 20 seconds before a judge decided to tap the button to turn around and face this incredible girl.

Once Georgia hits a rather powerful note, another judge hits the button to face her. She hasn’t even gotten to the best part yet.

She then gets to the louder part of the song, where the band kicks in, and her voice is beautiful. It’s bold enough that the two remaining judges also tap their buttons. 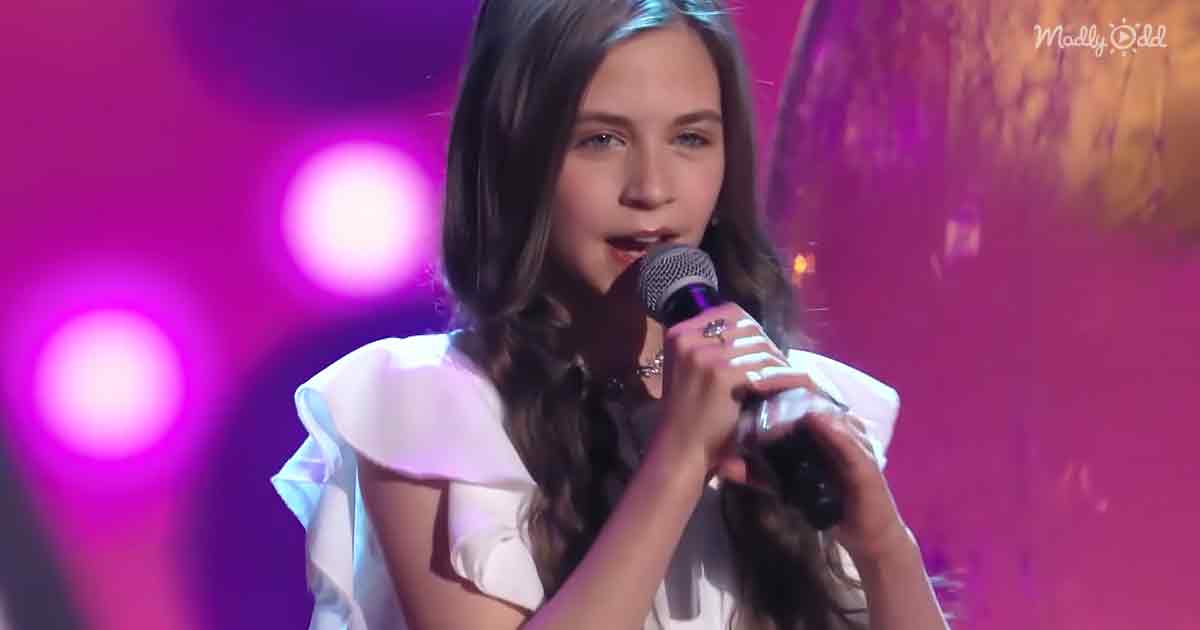 Georgia continues singing to a captive audience that cheers for her impressive performance. Her family watches from behind the stage in tears at how well she has done.

Georgia’s voice continues to impress as she goes louder and longer. The judges are getting into it, clapping and cheering her through.

For her next performance, Georgia lends her voice to ‘Can’t Help But Falling In Love’ by Elvis Presley. Once more, Georgia rocks the stage with her immaculate voice.

The heartfelt song comes alive with her beautiful ability to bring about the best in music. She’s aided by appearing in a gorgeous white dress amid a set with decadent outfits. The audience erupts just as much as in her first performance. 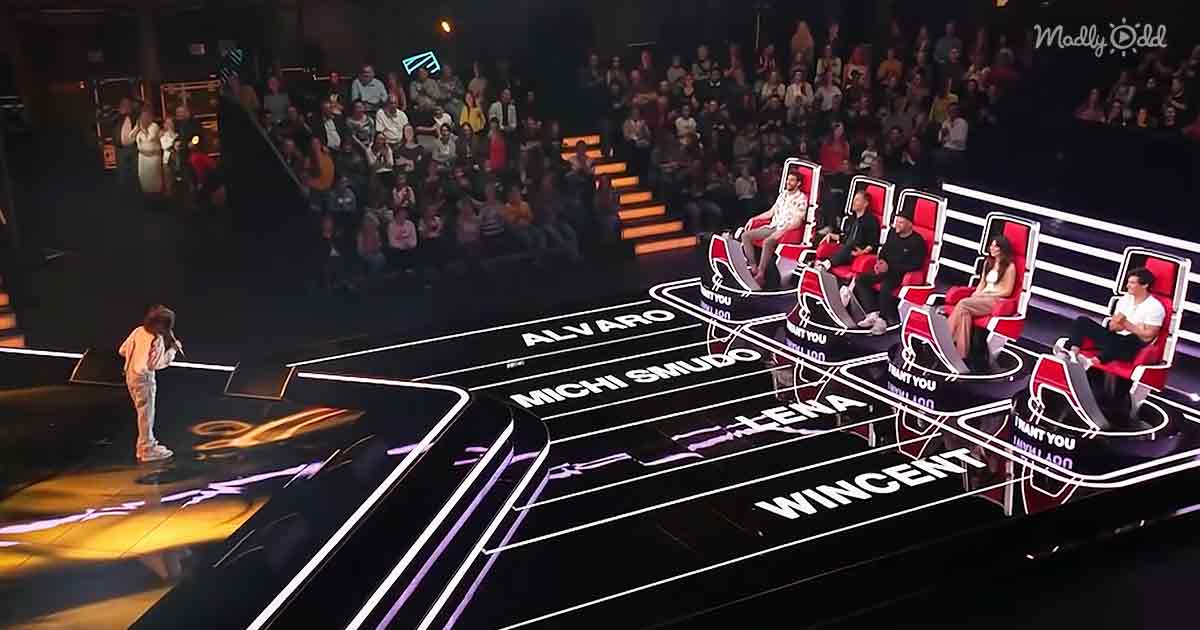 For her next song, Georgia sings something more upbeat. She brings her strong vocals to ‘ABC’ by the Jackson 5. It is here where Georgia shows off just how well she can sing with a group.

Georgia sings among the judges and another singer with a commanding performance. The audience gets into it. Check out how much fun is being had on stage when the camera gets close.

The video closes with Georgia winning Season 10 after being chosen by the judges. It’s the start of what could be a fantastic career in music for young Georgia.