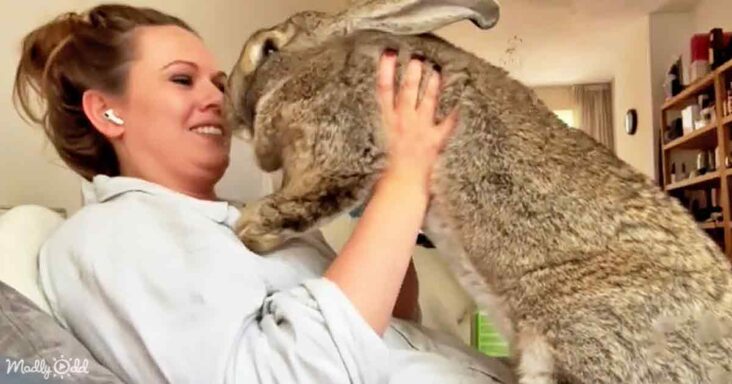 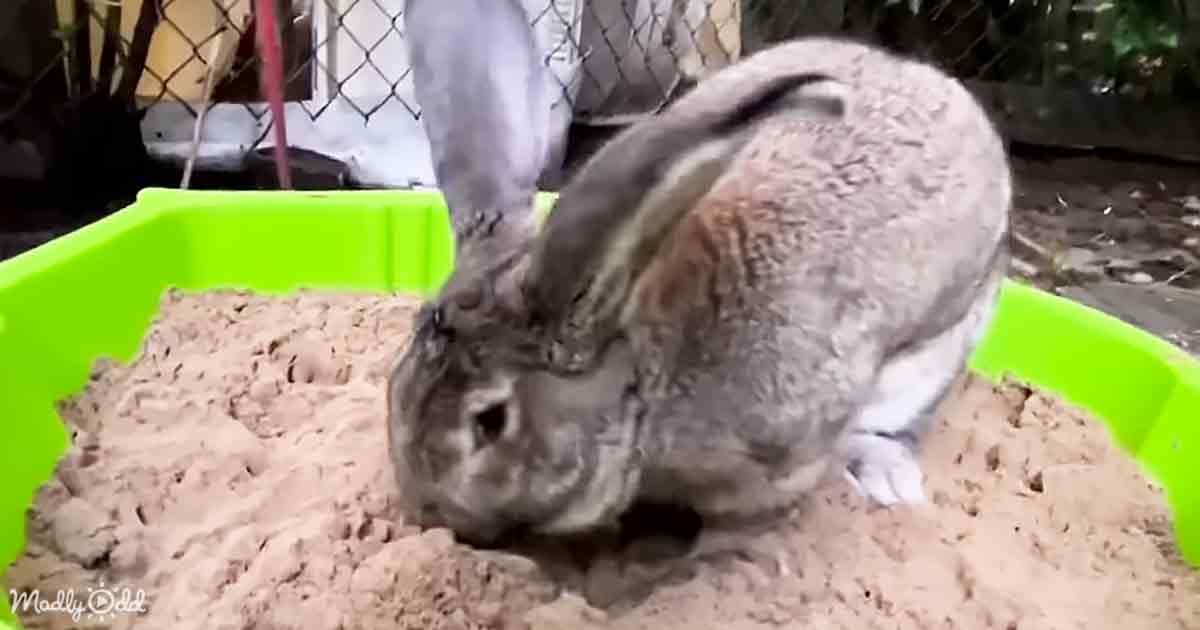 Danielle received a bunny from her boyfriend 2 years ago as a gift on her birthday. She named the bunny Guus. Unfortunately, when she got Guus, the bunny was small. Thus, the couple decided to keep Guus as their house bunny in a cage.

The cage became his safe place. However, Guus also had the liberty of roaming freely in the house and in the garden. Guus, the 22lb bunny, loved to follow a routine every day. He would follow Danielle every morning to the kitchen to get his veggies. 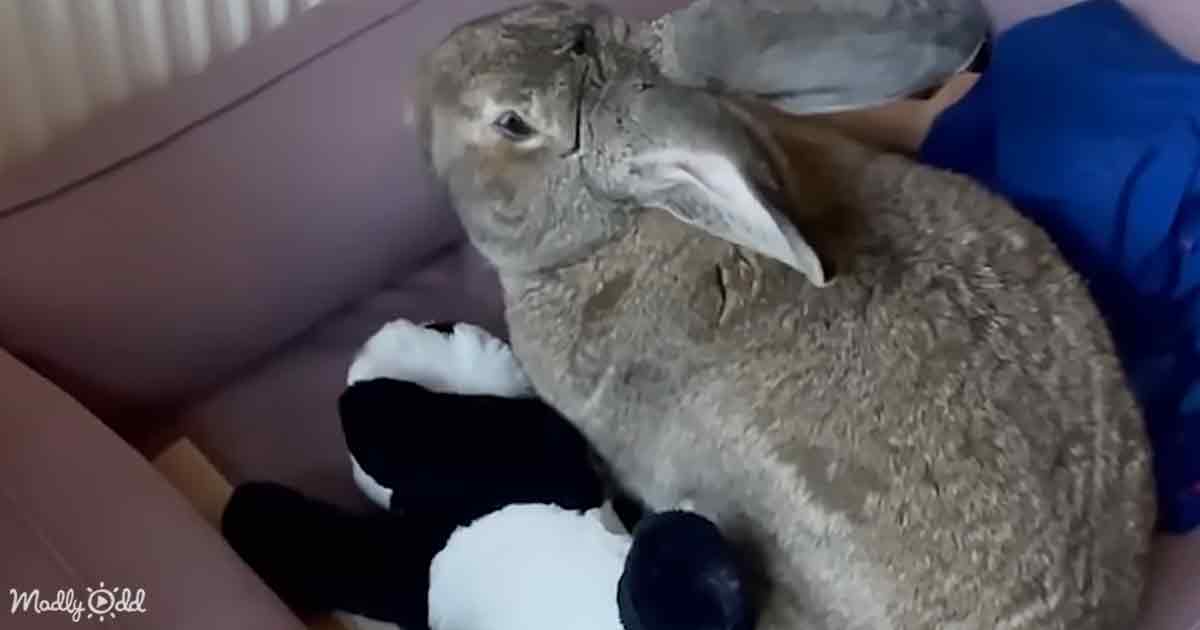 Every time Danielle and her boyfriend would sit to eat, Guus would go to his feeding bowl and join the couple with his vegetables. Danielle considered Guus an intelligent, cheeky, and loving bunny. He was also very calm most of the time.

Unexpectedly, Guus would behave like a dog. He would jump at the garden door and try to open it. Guus loved exploring new things, playing with his toys, and spending time with his furry friends. He also loved to chew at everything he could find. 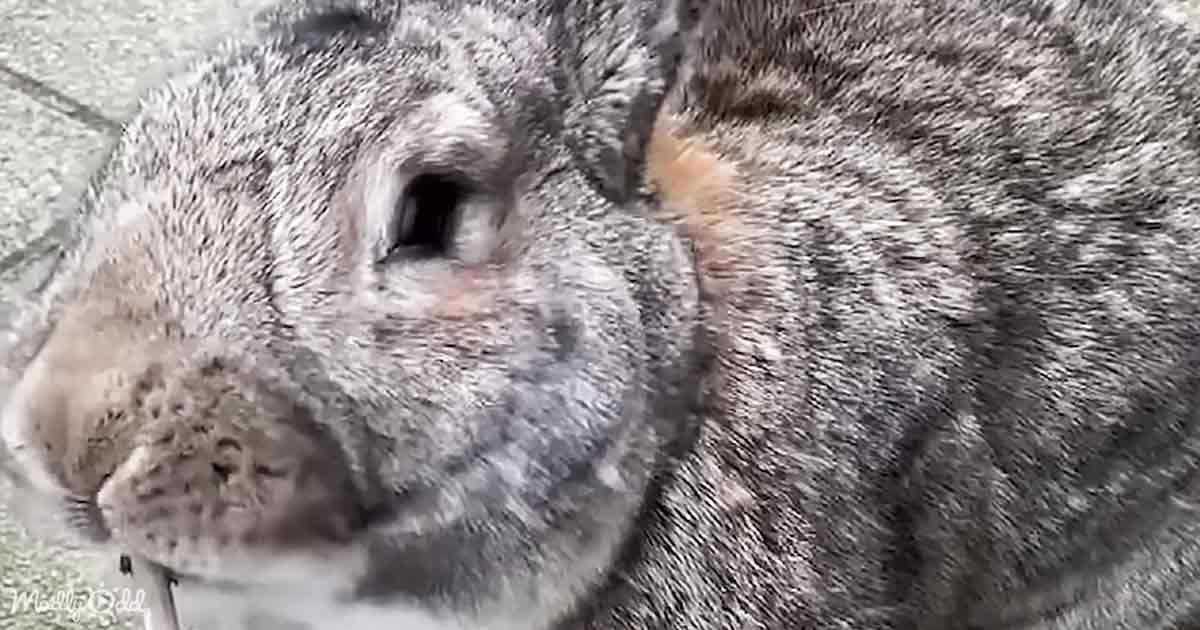 Surprisingly, unlike other bunnies, Guus disliked bananas and strawberries. However, he loved to eat pears and apples. Unfortunately, Danielle gave him only a few apples because of the sugar content. The bunny had the habit of doing the opposite of what others did.

The relationship between Danielle and Guus is unbreakable. The bunny loved to cuddle with his favorite human, and both seemed to find their best friends in each other. Danielle found Guus to be like a teddy bear. His friendly nature with everyone would often surprise Danielle. 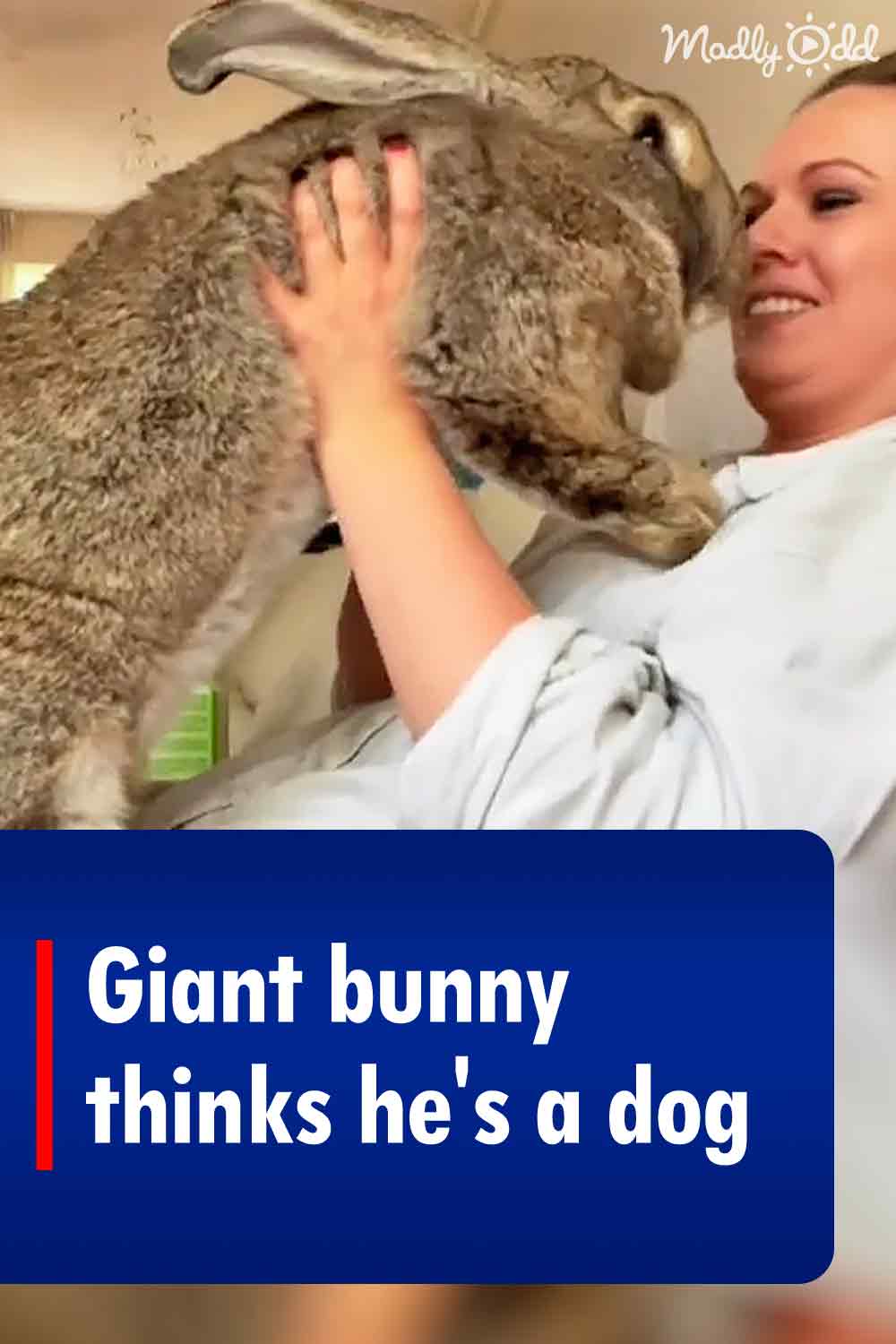