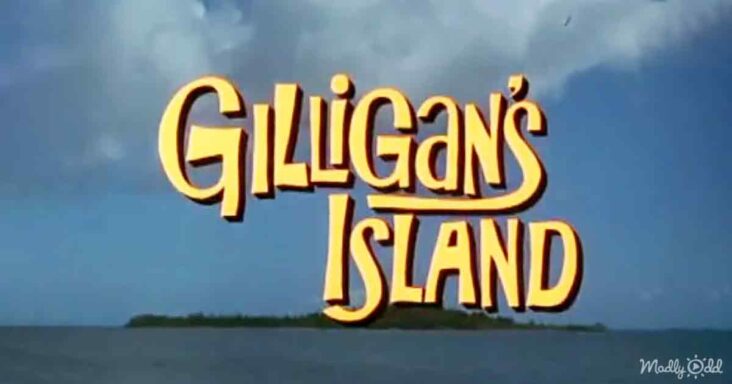 Gilligan’s Island is an American sitcom that follows the comedic adventures of seven castaways who desperately attempt to survive on a deserted island after they are shipwrecked. 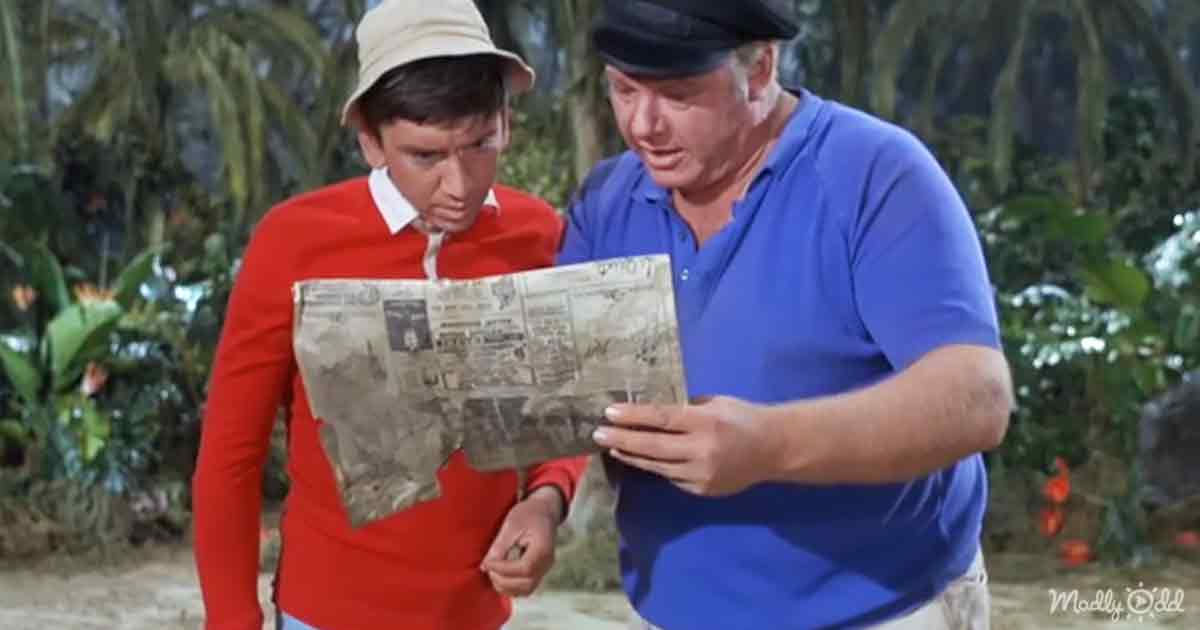 On September 26, 1964, Gilligan’s Island first debuted at 8.30 pm on CBS and ran for more than three years until its final episode on April 17, 1967. The series ran for a total of 98 episodes over three seasons.

The popular show was created and produced by the talented Sherwood Schwartz via United Artists Television. Schwartz was also the creator of the show’s catchy theme song.

The show takes place in the aftermath of a shipwreck that leaves the two-person crew of the SS Minnow and its five passengers stranded on an uncharted island somewhere in the Pacific Ocean. 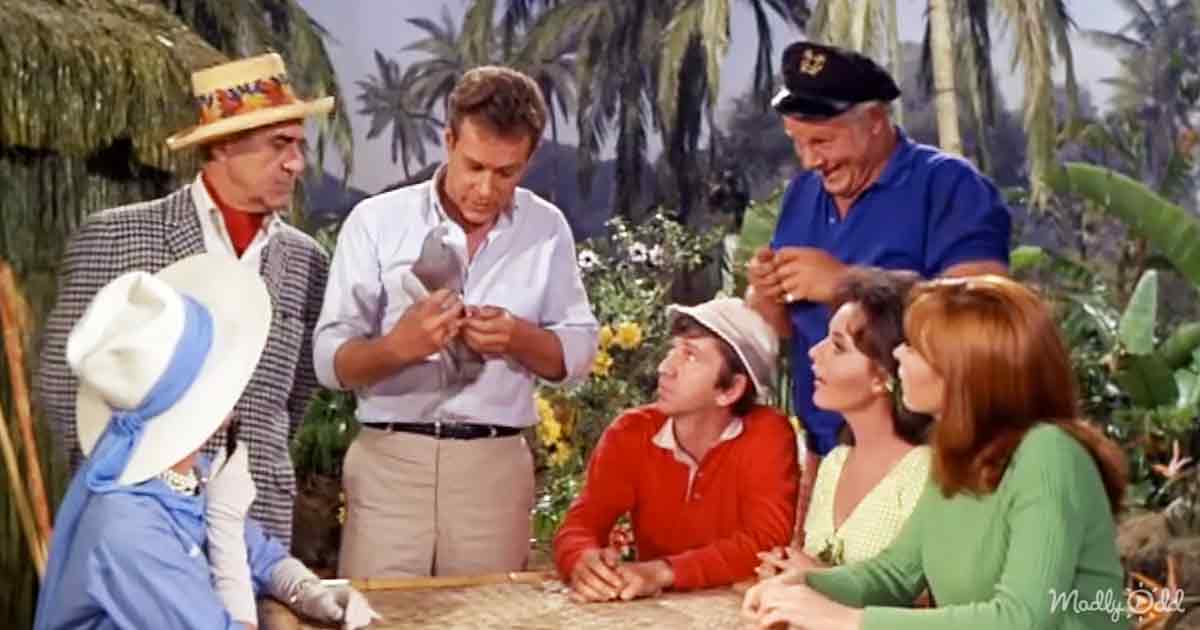 Tina Louise, Russel John, Dawn Wells, and Charles Maxwell made up the rest of the regular cast.

Most of the show’s episodes revolve around the conflicts between the castaways and their unsuccessful attempts to escape their isolated island, with Gilligan usually responsible for the group’s failures.

The show was full of comedic nonsense that brought with it gags and merry melodies, adding to the overall humor of the show. The various antics and mishaps are hilarious to watch and instantly made it a fan favorite among those with a great sense of humor.

The show’s final episode, Gilligan the Goddess, aired on April 17, 1967, and ended like the rest, with the group of castaways still stranded on the island. 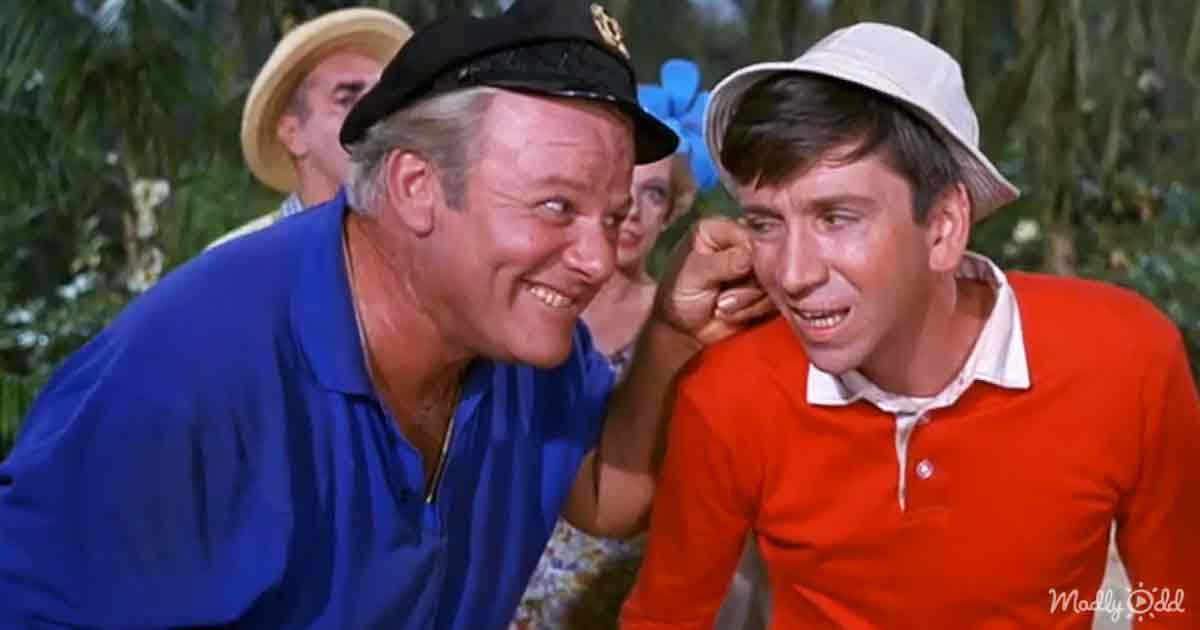 The show was promised a fourth season, yet, CBS canceled the show at the last minute due to the rescheduling of Gunsmoke. This resulted in the quiet cancellation of Gilligan’s island while the majority of the cast was on vacation.

The show received solid ratings throughout its three seasons. Yet, its popularity would grow exponentially during its syndication, especially in the 1970s and 1980s, when many broadcasters ran the show in the afternoon.

In 1997, show creator Sherwood Schwartz explained what inspired him to write the show. He states that “the underlying concept where people of different backgrounds are put into a situation where they need to learn how to get along and cooperate is one of the most important ideas in the world.”

Gilligan’s Island has remained a classic comedic sitcom to this day thanks to the wide variety of characters, each bringing something to the show, alongside the talented writing of Sherwood Schwartz. 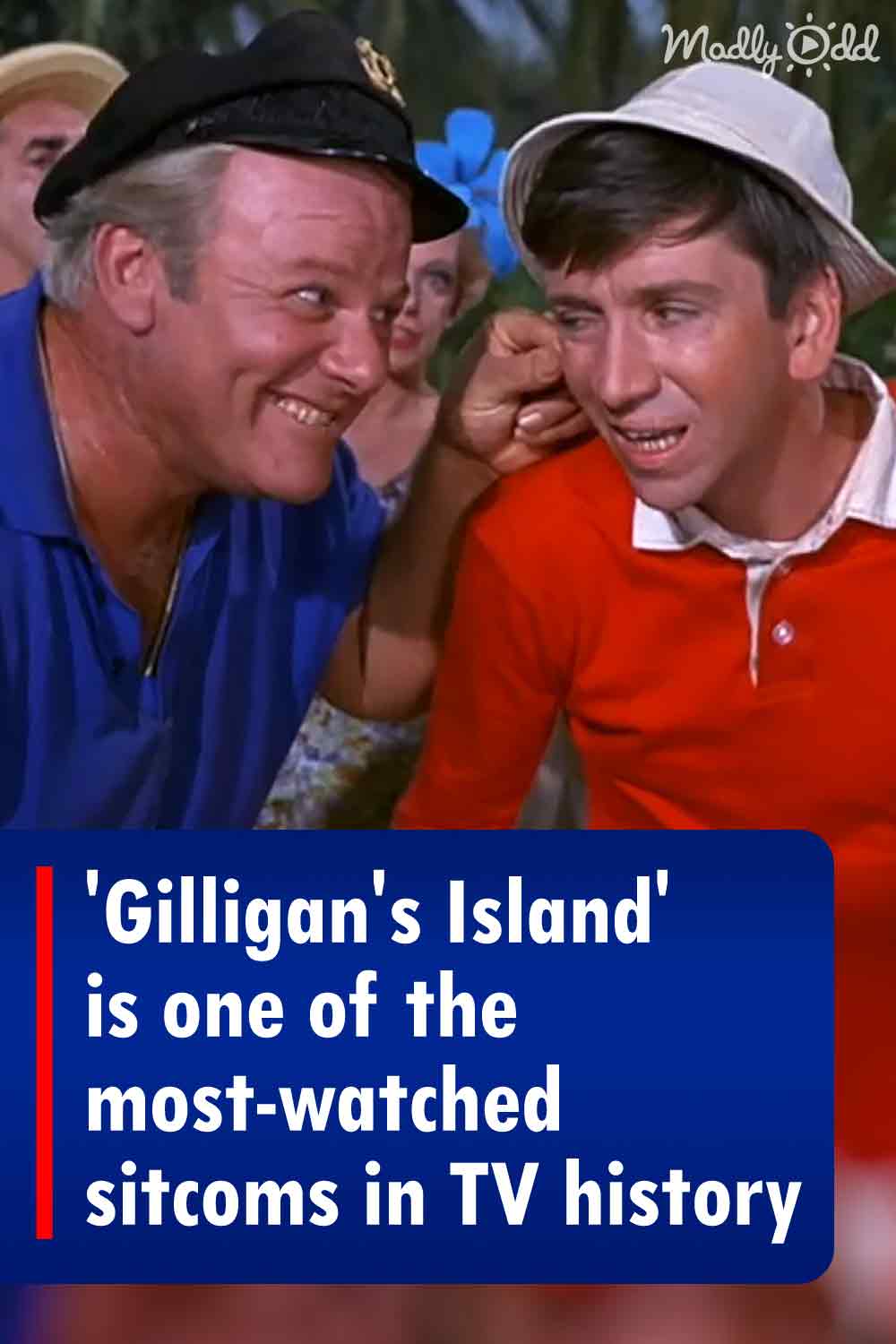