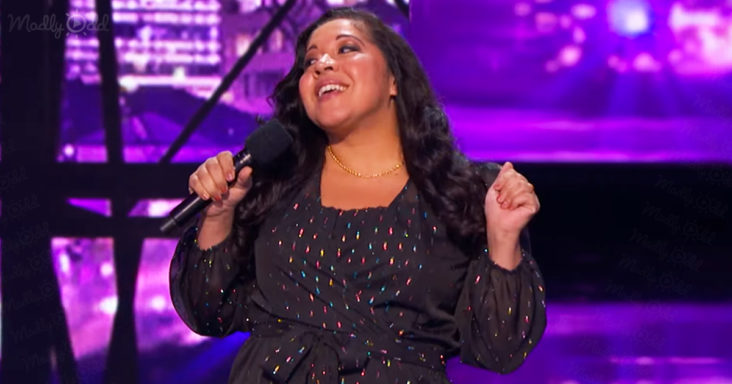 Standup comic Gina Brillon stole the show at America’s Got Talent with a hilarious routine about kids being unintentionally insulting in their honesty and how her one-year-old is almost there.

She had the judges in splits when she talked about how adults can be equally insulting without knowing it. She might have even “lost a few girlfriends” over that joke but it doesn’t bother her.

Brillon is a Puerto Rican-American comedian who was born and raised in the Bronx in New York City. She has been performing standup comedy since the age of 17, performing for the first time at a contest on the day of her high school graduation. 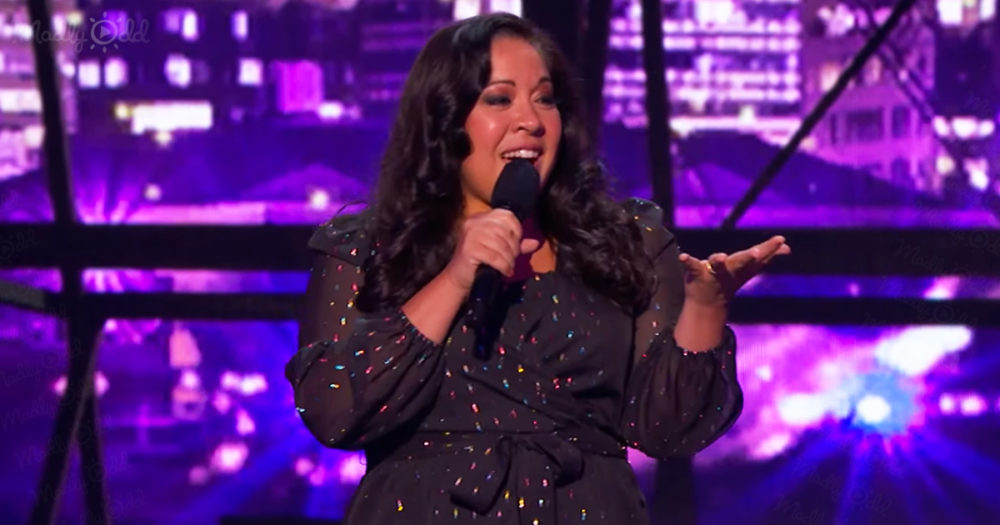 She has appeared in two comedy specials, Pacifically Speaking with Garbiel and Iglesias, and Gina Brillon: The Floor is Lava on Amazon Prime which won a Gracie Award.

She has also appeared on television shows, including the CBS show Kevin Can Wait and ABC show The Conners. She also featured in Gabriel Iglesias’ theatrical release, The Fluffy Movie.

Brillon is known for her unique perspective on the ups and downs of life, and how she uses humor and sass to get through them.