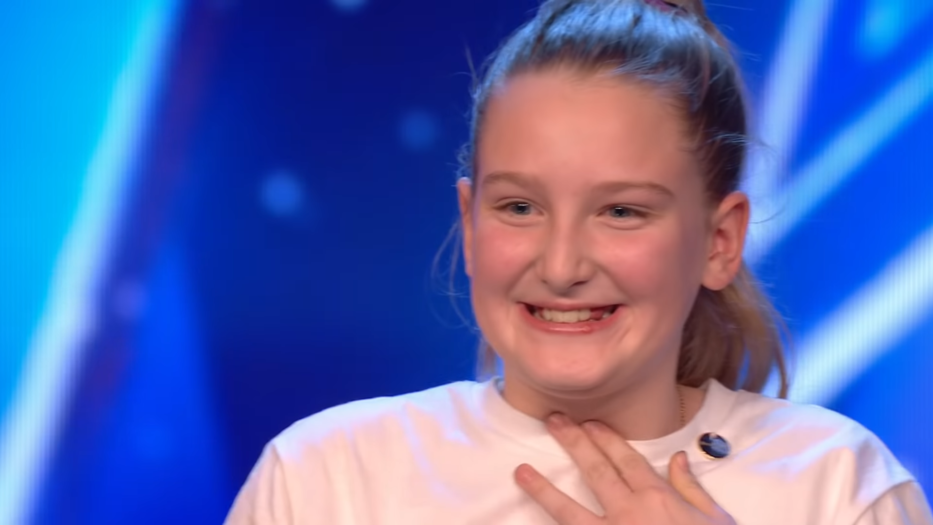 Ten-year-old Giorgia Borg from Malta, took to the BGT stage before judges Simon Cowell, David Walliams, Amanda Holden and Alesha Dixon to perform her self-penned original song “Ten,” a touching melody about how “some parents don’t listen to you.”

After her remarkable performance, ‘Britain’s Got Talent’ Judge Alesha Dixon used her one Golden Buzzer to send Giorgia through to the show’s live semi-finals. “You’re not even real, congratulations,” Dixon said. “It takes a lot to really really move me, and you flawed me, like absolutely flawed me. Your vocal capability, your lyrical capability, you are 10-years-old! This is unbelievable, you are a star. You have the best personality as well, I love everything about you. Congratulations.”

The 10-year-old golden buzzer winner was on cloud nine. “I felt like I was in a dream. I was very excited and couldn’t believe it was actually happening,” Giorgia said. “It’s always been a dream of mine to be on ‘Britain’s Got Talent’. I just can’t believe it has come true! It’s my favorite show, and I have been watching it since I can remember.”

This isn’t Giorgia’s first time in the spotlight. She won first at the Italian “Una Stella Sta Nascendo” in 2015 for Best Junior Talent, first at the 2017 Sanremo Junior and third at the Malta Junior Eurovision Song Contest. 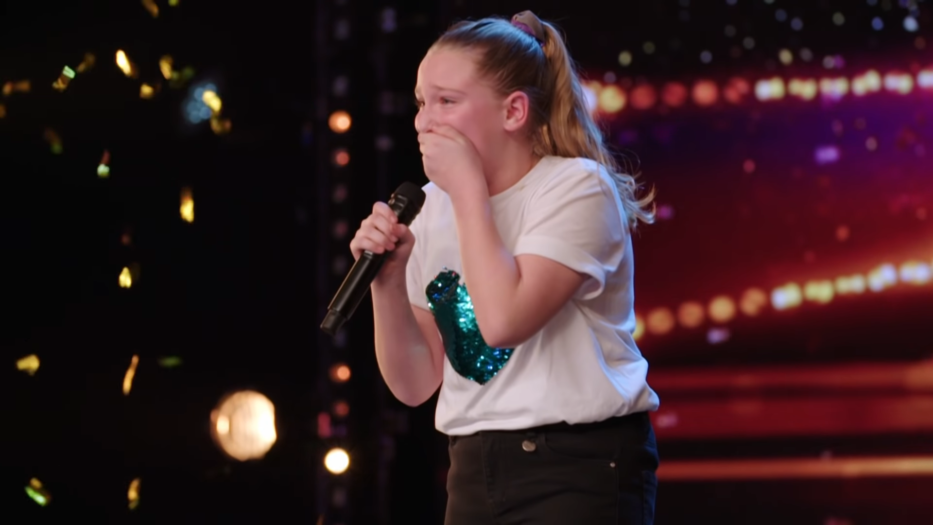 The singer, who has been writing her own songs since she was seven, said of her time at the Malta Junior Eurovision: “I auditioned at the heats stage, but I didn’t get through. There was a much bigger crowd at BGT audition and it was much more exciting,” Giorgia recalled. “It’s always been my dream to be on BGT, it was such a huge deal to get an audition, let alone get a golden buzzer.”

Giorgia will join David’s choice, Flakefleet Children’s Choir, Simon’s act, Kojo Anim, and Ant and Dec’s choice, Akshat Singh, in the live semi-finals of the show. (Amanda Holden has yet to press her golden buzzer this year, so we’re waiting to see what happens.)