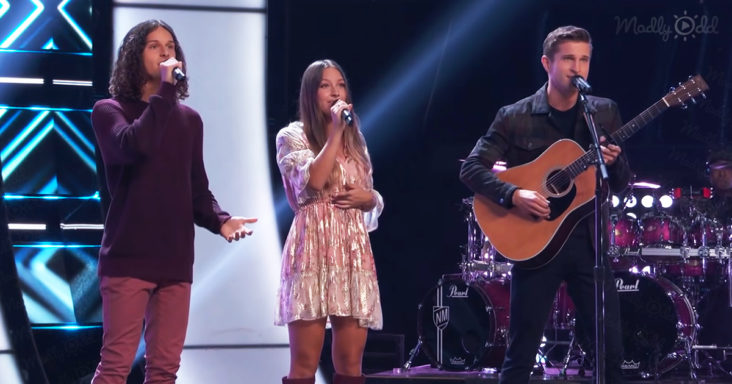 The new season of ‘The Voice’ 21 Blind Auditions began with a four-chair turn for a remarkable trio. Singers Bekah, Caleb, and Joshua Liechty wowed everyone with their vocals and fantastic performance.

Performing under the Girl Named Tom group, they sang their version of “Helplessly Hoping” by Crosby, Stills, and Nash. They rendered the cover with so much power, passion, and lurking emotions in their hearts.

After the end of the performance, Kelly Clarkson and John Legend rotated their chairs to signal they were interested in the group. No sooner had they done that when Ariana Grande and Blake also turned their chairs. 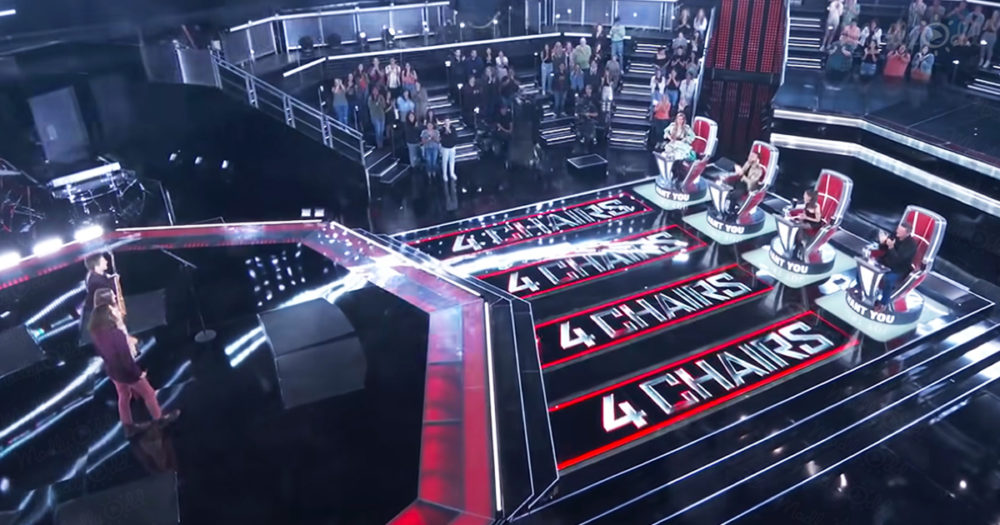 Ariana Grande couldn’t hold her emotions. She remarked that she already had a song in mind for the group. She also mentioned that her favorite part was their vocal production, which surprised her when they started singing.

John Legend went for harmony. He appealed to the siblings by saying he grew up singing with his family in Ohio. That way, the siblings knew they were never alone. John went on to say he had arranged for a cappella and gospel since he knew what harmony could do.

Kelly also had something to say about the group. She considered their enthusiasm never falling short and landed the group on her team and began the new ‘The Voice’ season with a three-for-one.

Beating Blake’s effort to the group, she felt excited that the group picked her. With the family harmony Girl Named Tom represents, Kelly considered them unique. She’d be working closely with the team as a coach.