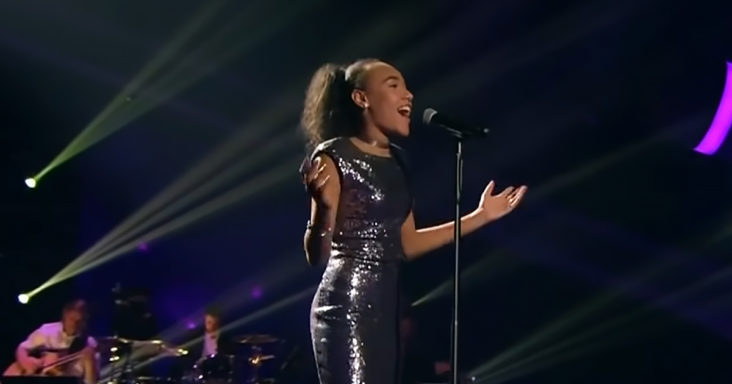 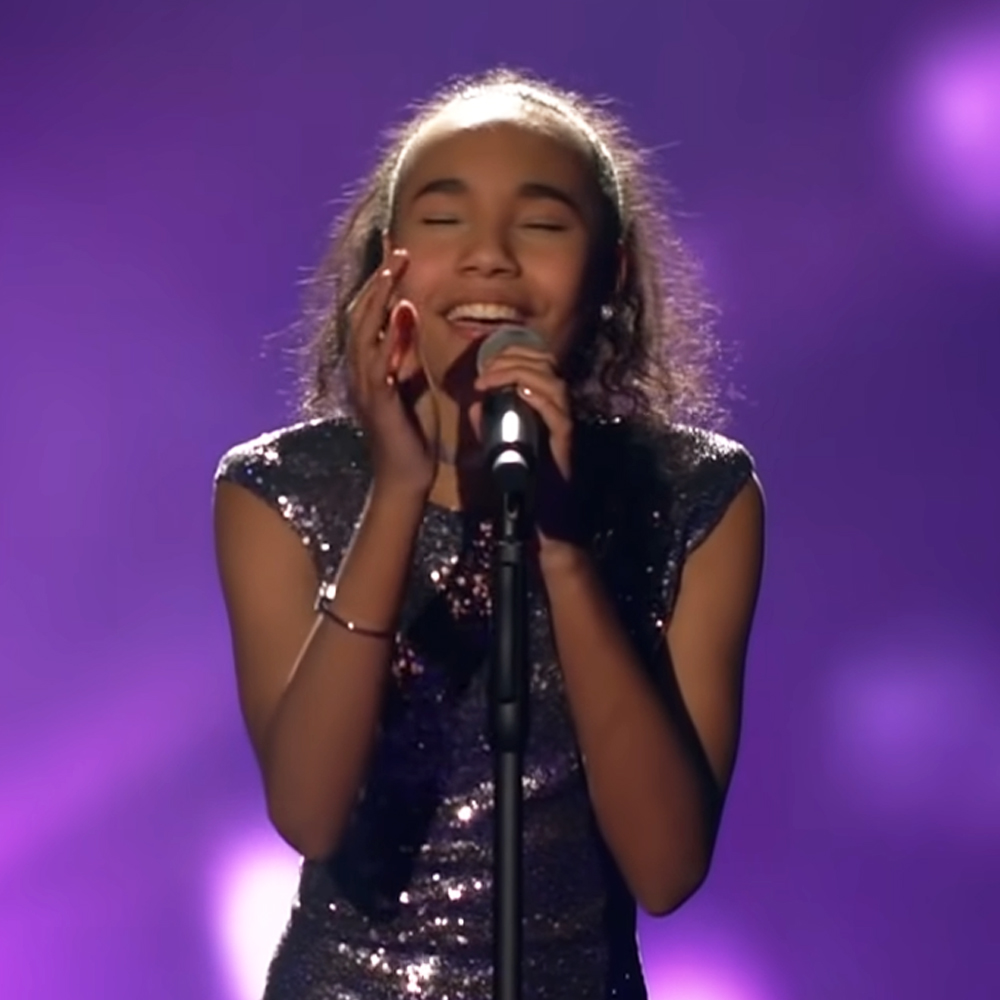 Originally written in 1973, Dolly Parton crafted this masterpiece as an ode to her mentor, Porter Wagoner. While many other artists covered it, it’s widely believed that no one did it quite as well as Whitney Houston.

As one of the best-selling songs in music history, Whitney Houston’s version spent 14 weeks as the top song on the Billboard Hot 100. Even today, her version of ‘I Will Always Love You’ has remained iconic. 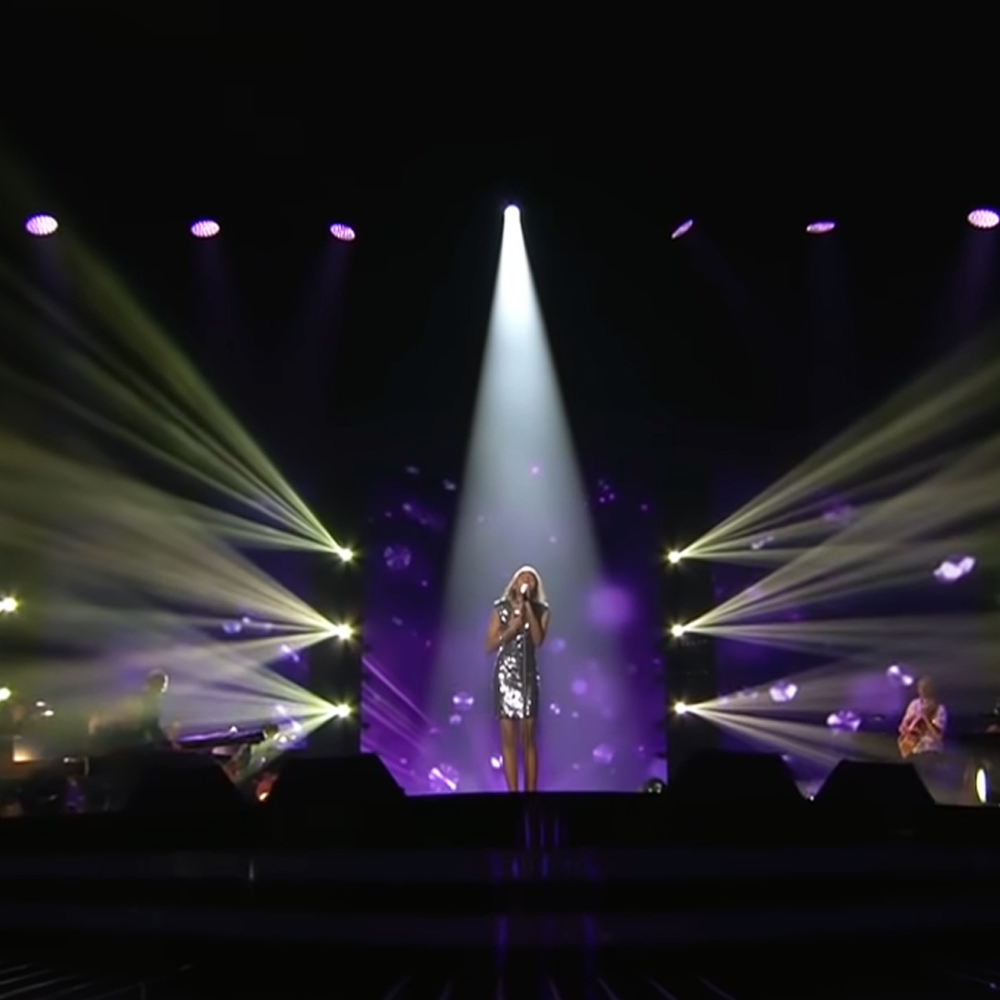 New talent is never far away. A young woman named Diana performed her own version of ‘I Will Always Love You’ on The Voice Kids, and it absolutely blew the audience away.

The way that Diana flawlessly sings this classic with so much smoothness and confidence is truly incredible. The judges were left speechless, as they had never heard a cover quite as good as hers. 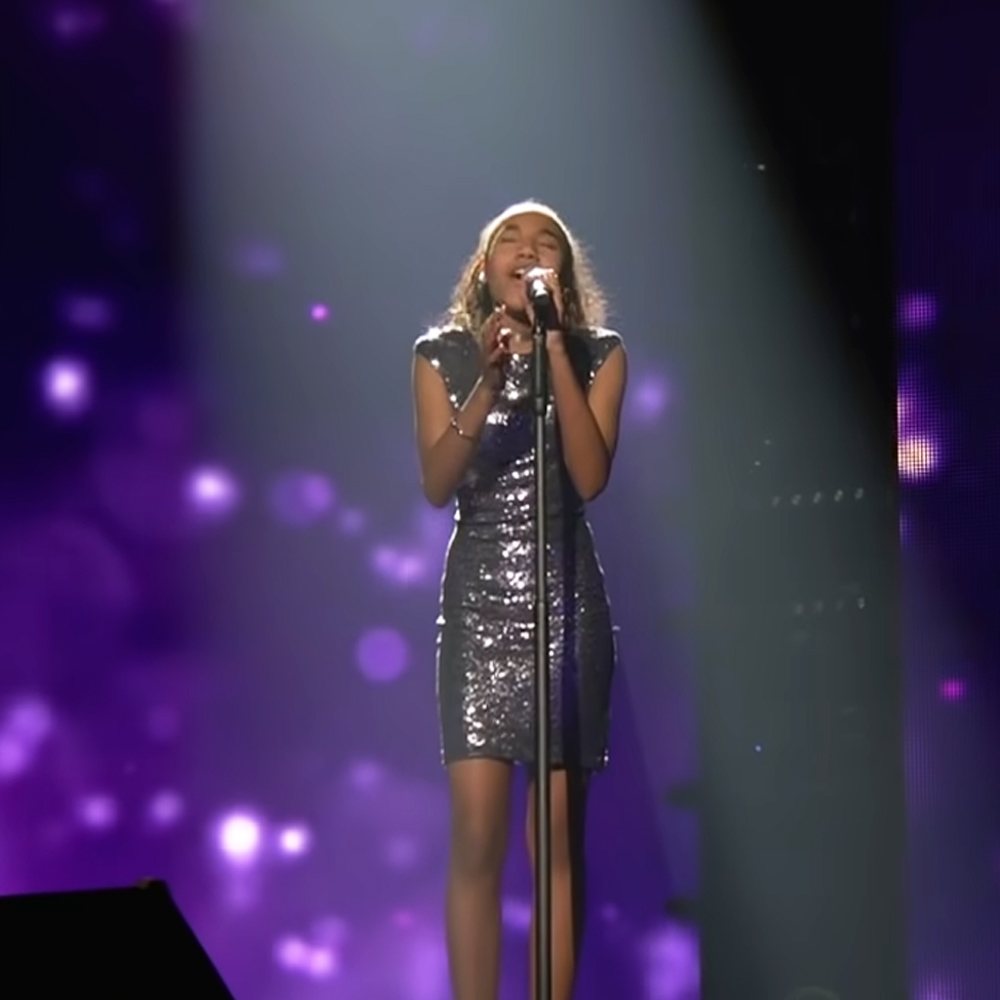 The classiness of this particular song is partly what makes Diana’s performance so great. Being blessed by two amazing singers/ songwriters, it seems that this song is only reserved for the best.

It’s safe to say that young Diana certainly has a bright music career ahead of her. With a performance like that, she’s well on track to becoming one of the greats in the music industry. 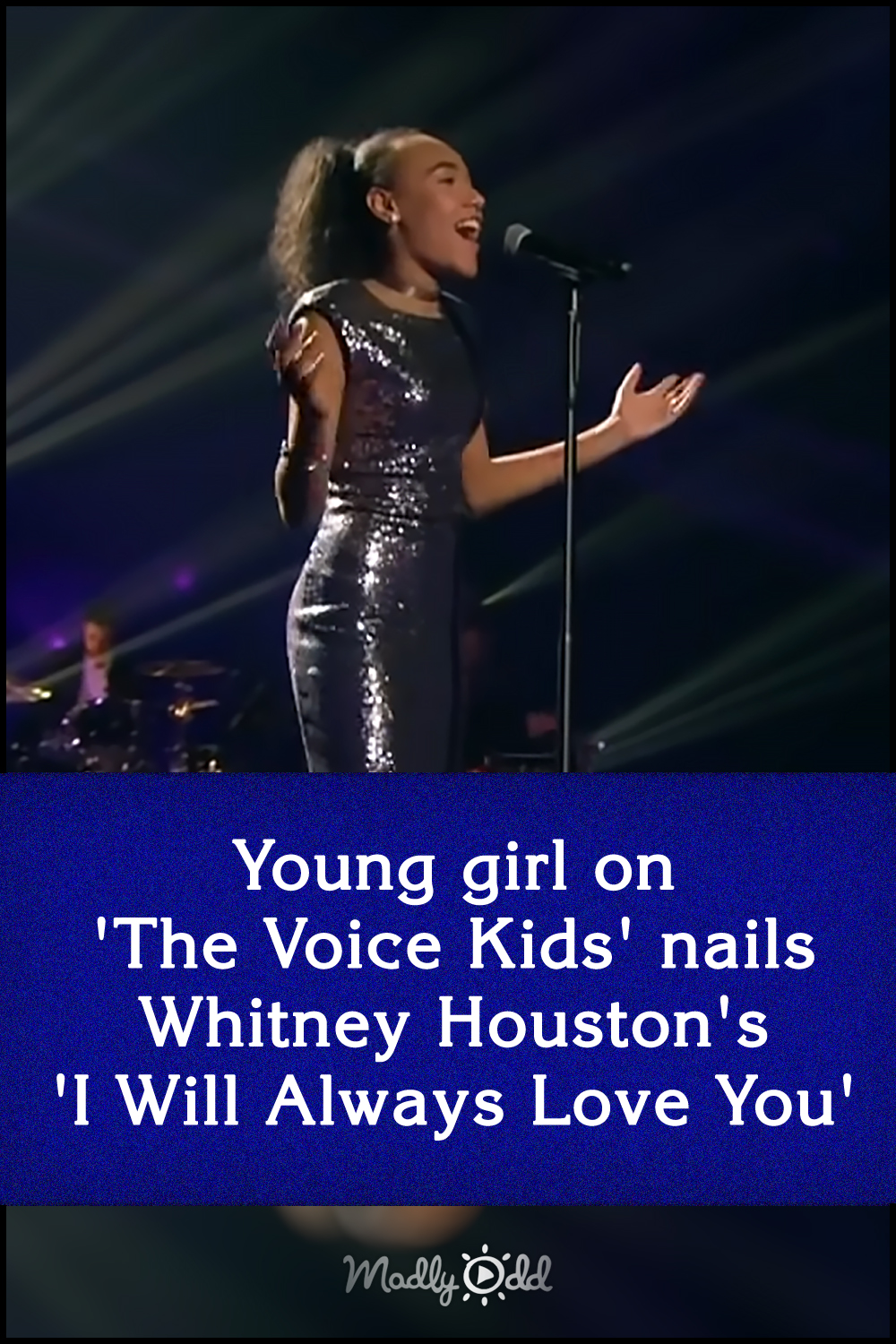