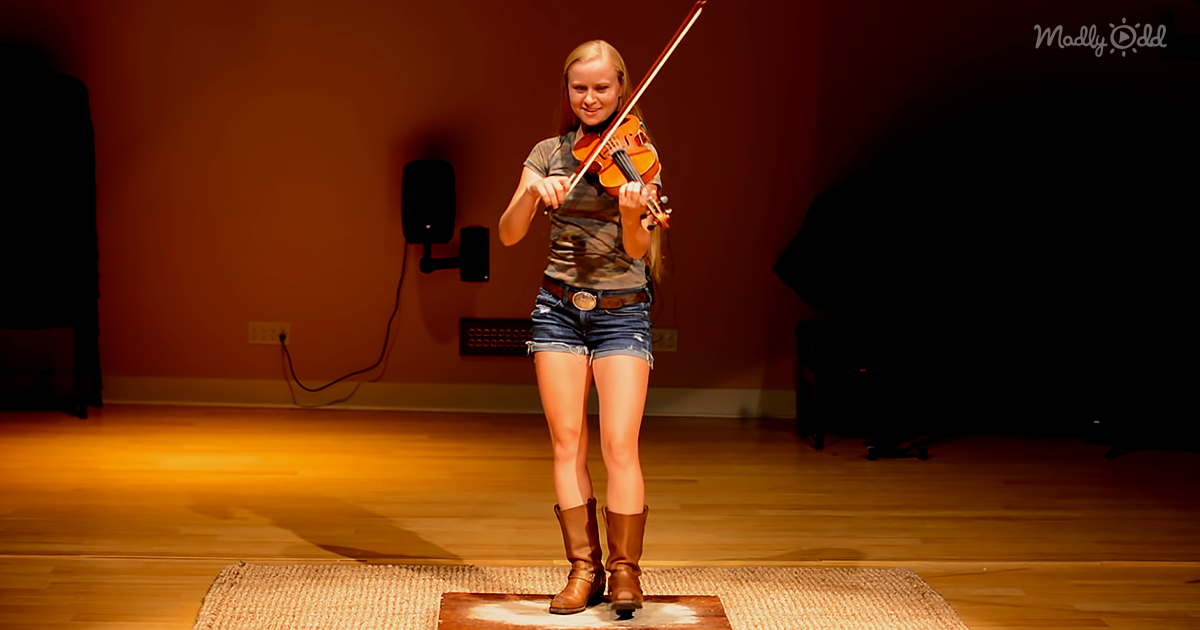 Everybody wants to be exceptionally talented at one thing, whether that’s singing, dancing, or playing an instrument. When Hillary Klung shows that she has many skills by dancing while playing a fiddle rendition of “Cotton-Eyed Joe”, she quickly goes viral.

Her routine and style are so different from other musicians and dancers out there that the videos she’s published online have nearly four million views. Hillary has loved dancing as long as she can remember and didn’t take long to learn the fiddle.

Even though no one else in her family is musical, Hillary is exceptionally talented. She learned how to play and dance by watching other performers. Since she loves both dancing and playing the fiddle, she combines both talents in one amazing routine after another. 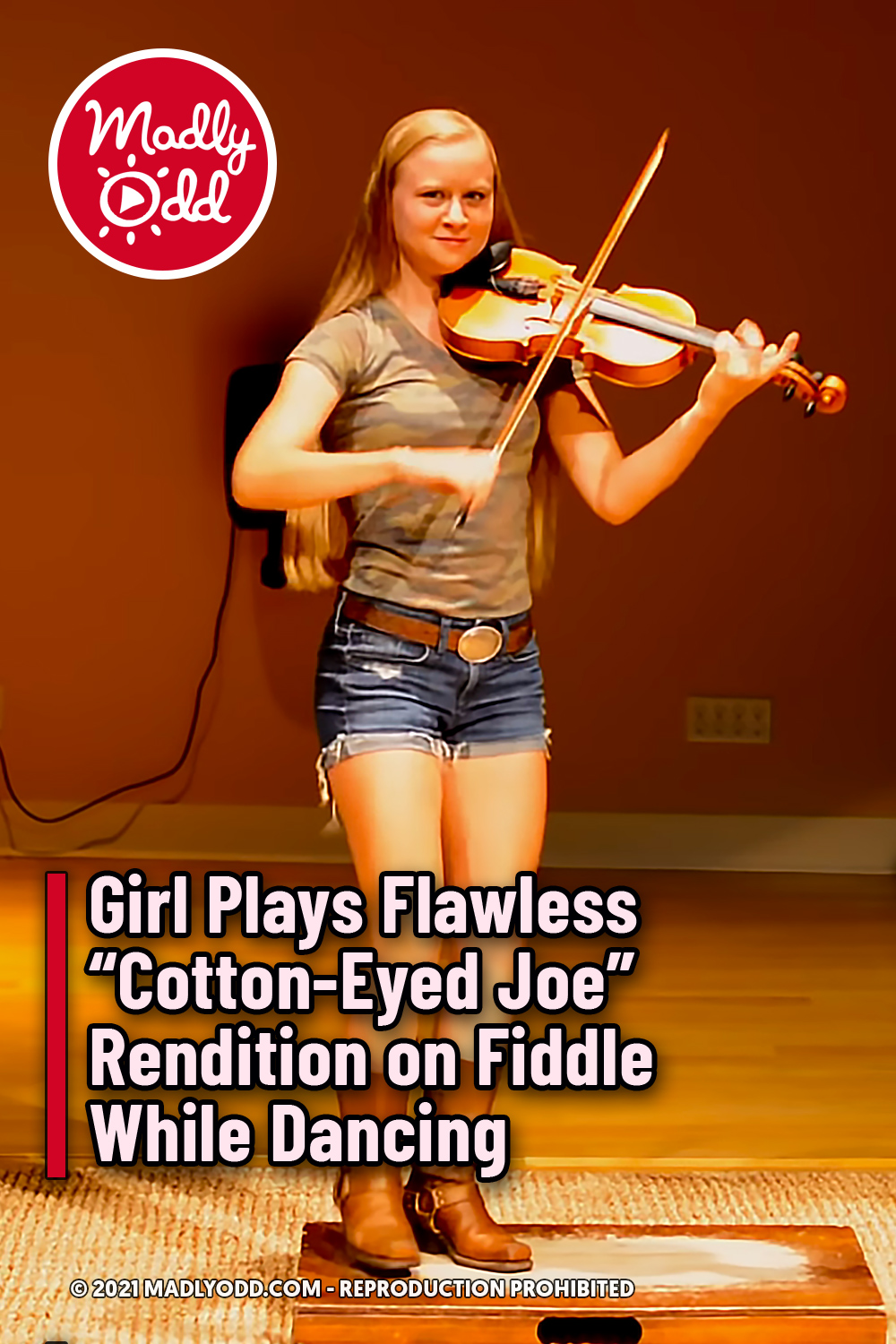