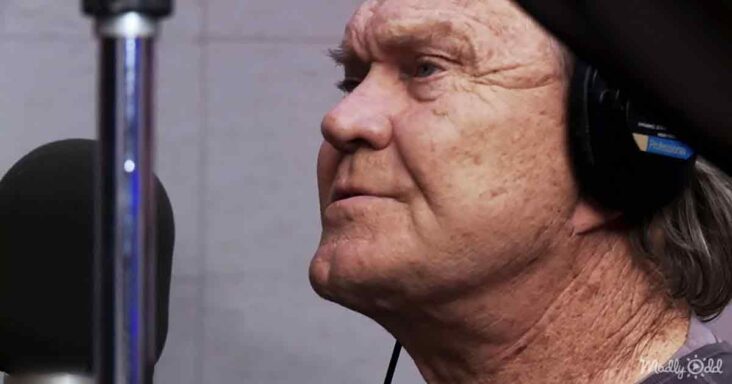 On September 30th, 2014, Glen Campbell recorded his final emotional song ‘I’m Not Gonna Miss You.’ He completed it in the studio with world-renowned studio musicians ‘The Wrecking Crew.’ Can you name some of Glen’s most famous songs? 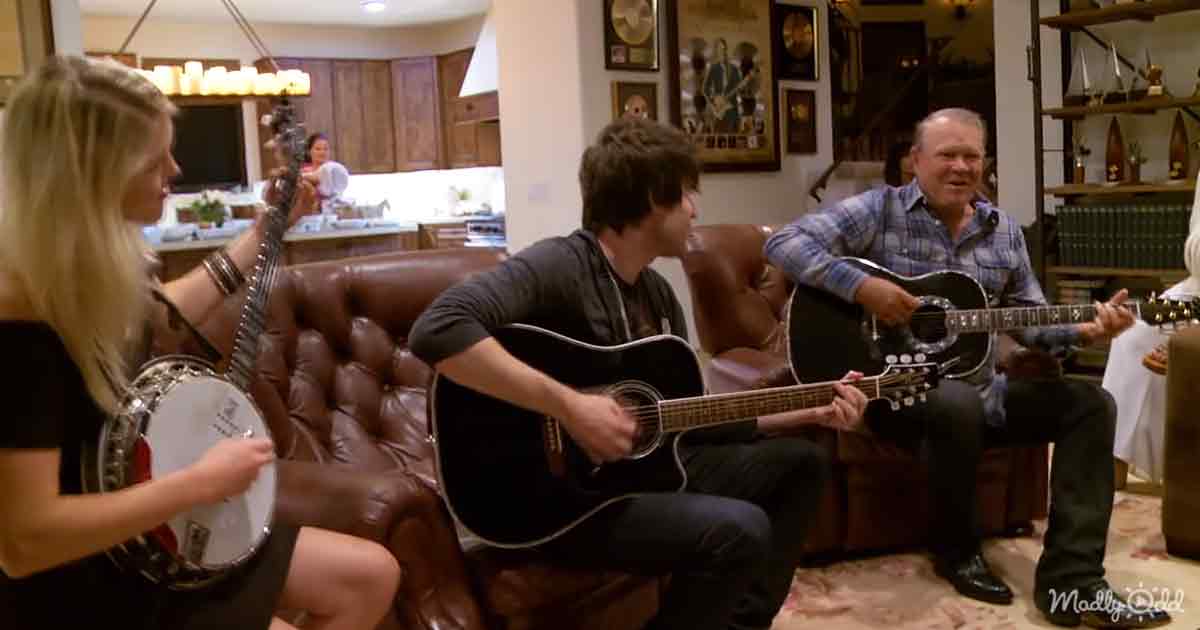 Glen included the song in his documentary ‘Glen Campbell: I’ll Be Me,’ which focuses on his diagnosis of Alzheimer’s disease and his final tour. The poignant lyrics express Glen’s heart as he faces his biggest challenge.

Glen sings, ‘You’re the last person I will love. You’re the last face I will recall. And best of all, I’m not gonna miss you.’ Given the circumstances surrounding this recording, it is hard not to get emotional listening to this song. 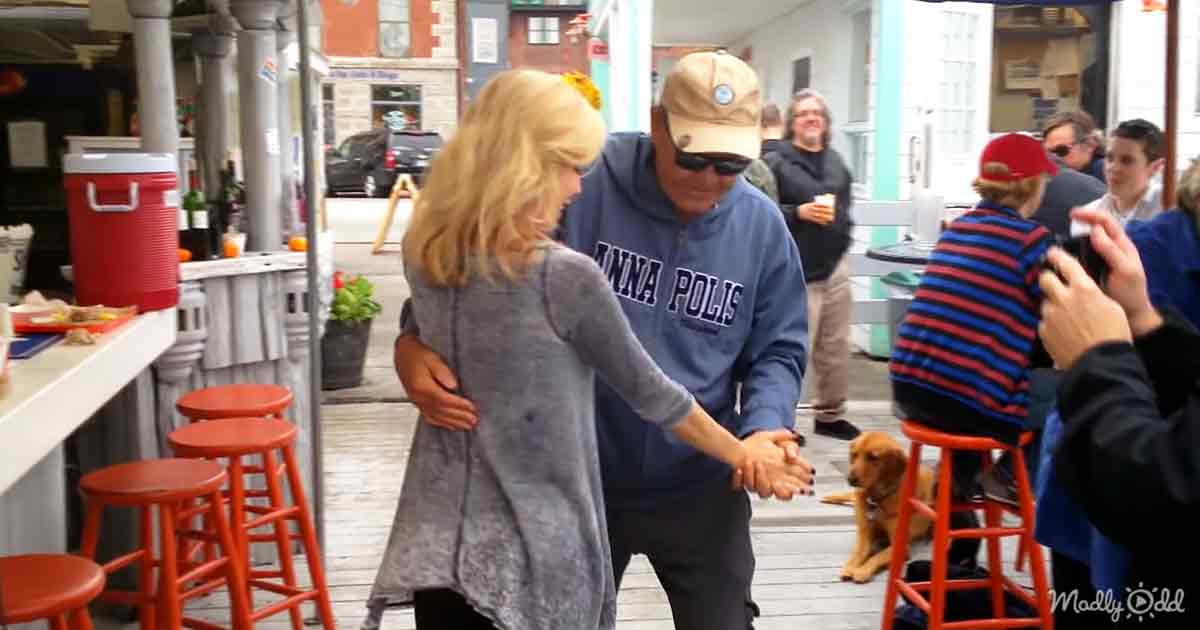 The song was nominated for Best Original Song at the 87th Academy Awards and performed during the ceremony by Tim McGraw. ‘I’m Not Gonna Miss You’ won the Grammy Award for Best Country Song.

Glen was a guitarist, singer, songwriter, actor, and television host. His string of hit records in the 60s and 70s landed him a hosting job on ‘The Glen Campbell Goodtime Hour’ on CBS from 1969 until 1972. 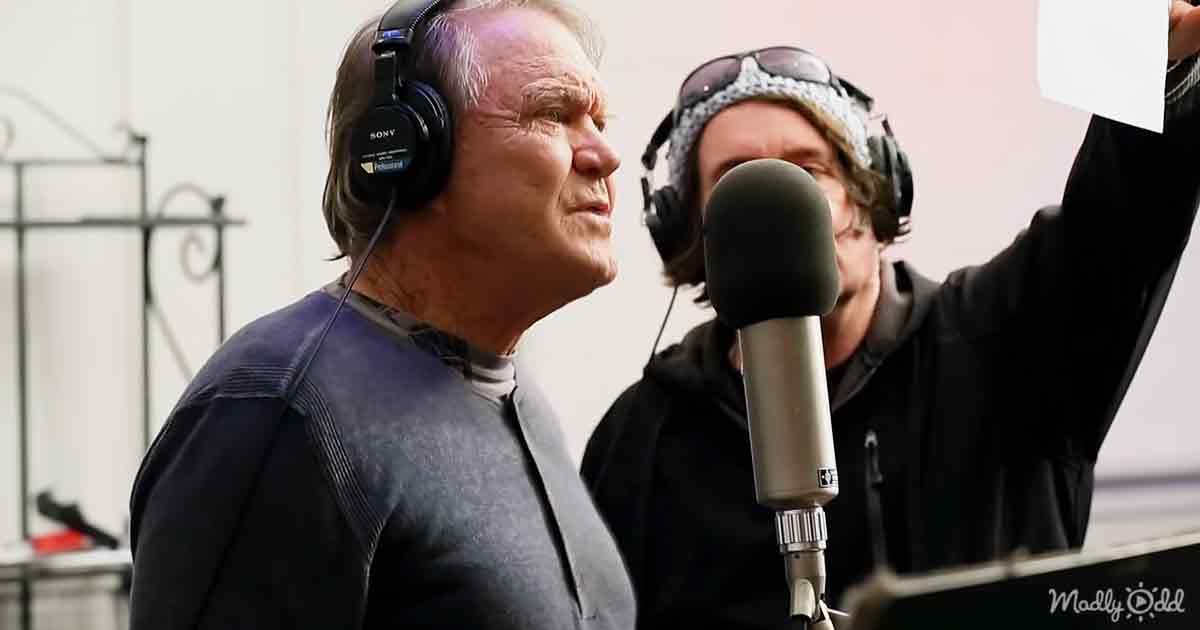 He released an incredible 64 albums in his five-decade career and sold over 45 million records worldwide. Glen had 12 gold, 4 platinum, and one double-platinum album.

Glen’s most successful songs were ‘Gentle on My Mind,’ ‘By the Time I Get to Phoenix,’ ‘Wichita Lineman,’ ‘Rhinestone Cowboy,’ and ‘Southern Nights.’ He landed 80 different songs on the charts, and 29 of those hit the Top 10. Glen was one of the most successful country musicians in history. 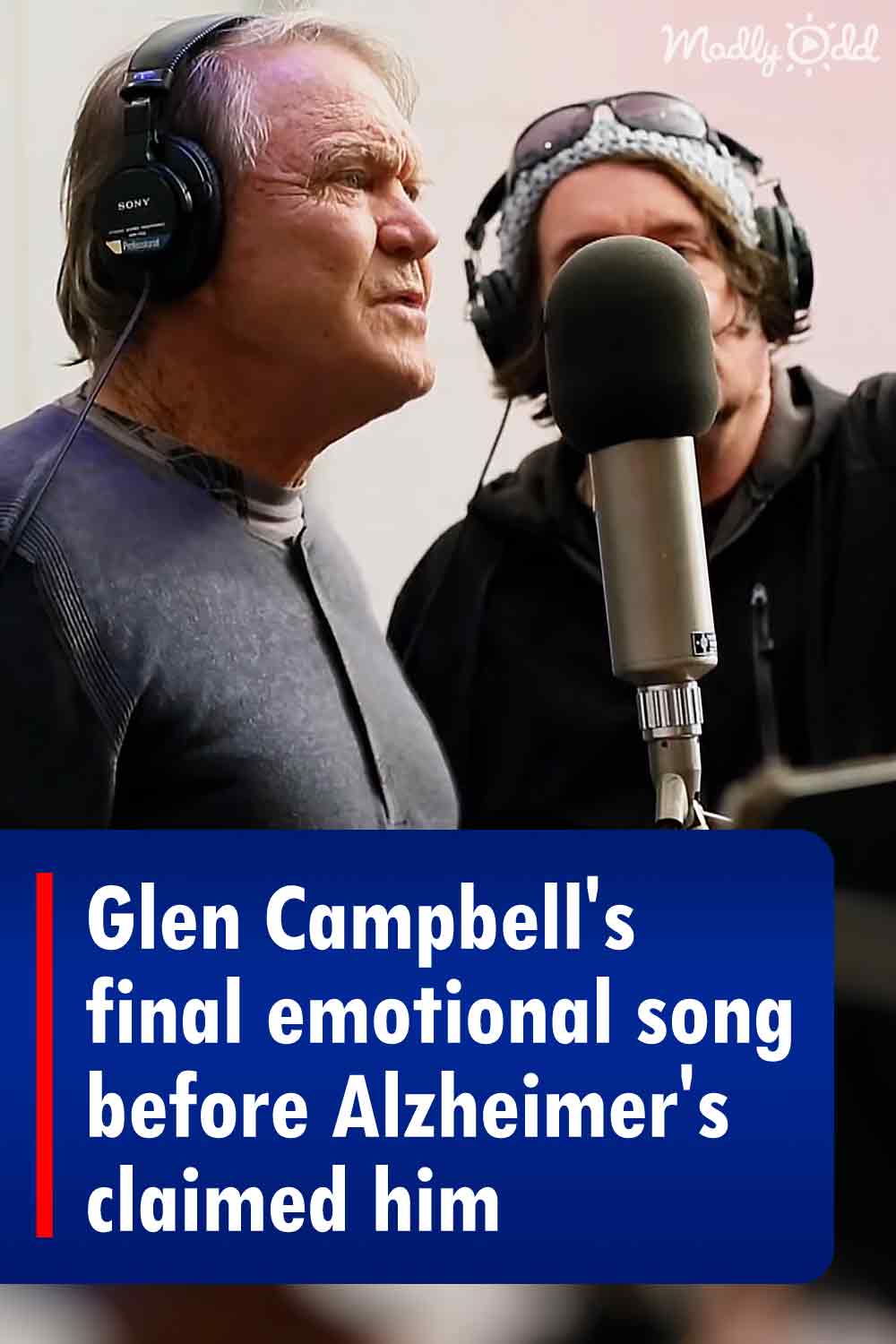